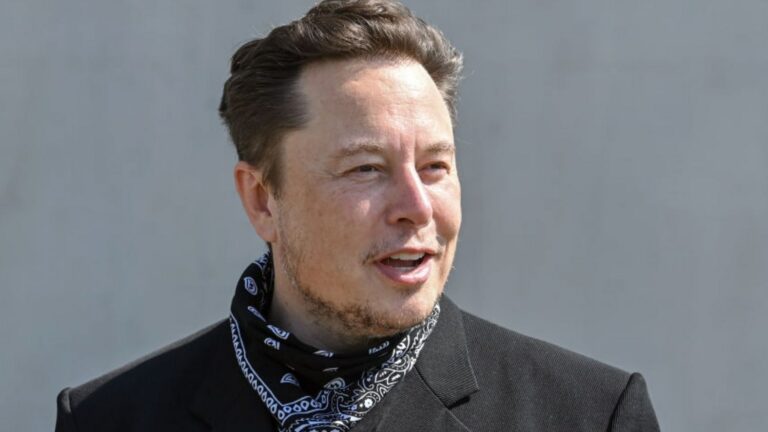 Elon Musk, the CEO of Tesla and SpaceX, has been named the person of the year by TIME. After the same happened, in an interview, Elon Musk said that Bitcoin is a suitable store of value and Dogecoin is better for transactions. He did add that even though Doge was made as a joke, but it is still much better equipped for transactions. This also explains why Elon said multiple times that Dogecoin’s development would help the token.

TIME’s person of the year

The idea behind naming the person of the year is to name someone who had a lot of influence in the last 12 months. It has been almost a century since Time has named a person of the year, and this year very few, if any, had as much influence as Elon. At the same time, he is the richest person on the planet, with a net worth of over $250 billion.

Elon’s view on Bitcoin and Dogecoin

In the interview with TIME, Elon said that he understands money better than most people. This is because he had an important role to play in the creating of Paypal. So, he understands it on a fundamental level. He says due to the high cost per transaction and low volume, Bitcoin is not suitable for payments. It is not a good substitute for money, Musk added. But he does believe it to be a good store of value.

Then Elon Musk goes on to talk about Dogecoin, saying that even though it was created as a joke, it is much better suited for transactions. Even though it is inflationary, the same will decrease over time because the number of new tokens is not a percentage but a fixed number. And this is also the reason people can spend Doge much freely rather than holding it as a store of value.

Musk also said that everyone at Tesla owns Dogecoin, which also shows the kind of influence he has over his employees.

What are your thoughts as Elon Musk was named the TIME person of the year? And do you agree that Bitcoin is a suitable store of value while Doge is better for transactions? Let us know in the comments below. Also, if you found our c0ntent informative, do like and share it with your friends.