Uber And Ola Again Hit The Headline In The Capital; Kejriwal Warns Strict Action Against The Taxi Aggregators 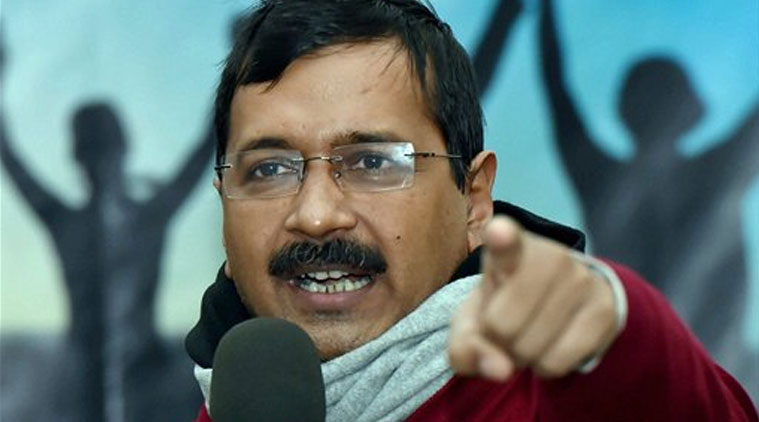 18 April, 2016, New Delhi: Delhi’s Chief Minister, Arvind Kejriwal has warned app-based taxi service provider companies Ola and Uber after he received few complaints from the commuters of hiking the fares during rush hour. The CM took to his twitter account and tweeted that strict action will be taken for such unethical practices that includes cancellation of permits and impounding of vehicles.

According to the report in Indian Express, the rates were allegedly  hiked, the first full working day of the fortnight-long odd-even scheme when offices, schools and other institutions reopened after an extended weekend.

The commuters were asked to register their complaints at 011-42400400 if they have been charged extra by the companies. The appeal was made by Gopal Rai, Transport Minister. “If we receive complaints against arbitrariness of any app-based taxi service, we will impound their vehicles.”

CM’s tweet has already gone viral and it has allured the users to join Kejriwal in curbing down such malpractices by app-based taxi service providers.

@ArvindKejriwal Sir, how will you identify them? What about companies like @Uber Who are charging upto 4 times the rate?