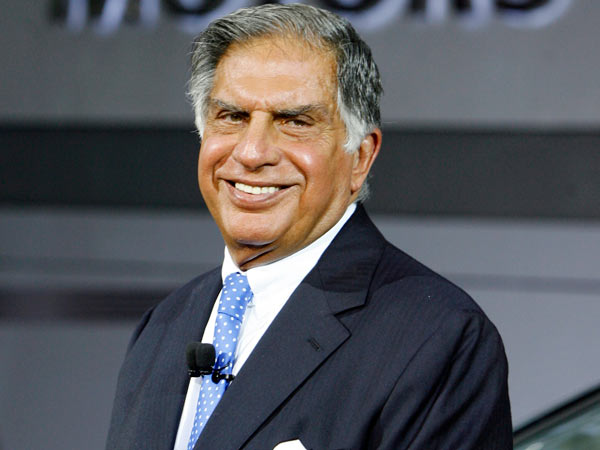 18 April, 2016, Mumbai: LensKart Pvt. Ltd. had managed to pull in one the biggest business tycoons of the country, Ratan Tata in its list of investors. The tycoon has invested an undisclosed amount in the firm which is an online retailer of eyeglasses, contact lenses, sunglasses etc.

A source close the development stated “The investment by Tata, chairman emeritus of Tata Sons Ltd, is part of Lenskart’s latest fund-raising initiative, wherein the firm is looking to raise almost Rs.400 crore.” However, the source has requested media agencies to not to disclose his name since he is not the authorised person to reveal the information.

“The quantum of his (Tata’s) investment is small, keeping in line with his investment thesis. His approach is more of a mentor/adviser rather than a financial investor,” he adds further. However, even after much of probing, the source didn’t reveal amount that Tata has invested in the firm. But looking at Tata’s previous investments, it seems like the investor has not written a big check for the startup.

Since last year, he has been one of the active angel investors in sartups. Chairman Emeritus of Tata Sons, Ratan Tata had made 13 investments in 13 startups. Startups that  have managed to attract the interest of the business tycoon include Bollant, Invictus Oncology, Moglix, Teabox, Cashkaro, Tracxn, DogSpot, UrbanClap, Abra, YourStory, Lybrate, Xiaomi and Snapdeal.

TaxiVaxi looks at round two funding to expand India presence

Startups Gear Up For Employee Layoffs