Kevin O’Leary increases his crypto allocation as he is making money with the same. He is also buying an equity stake at the crypto exchange FTX. At the same time, Kevin has also signed a deal where he will be the exchange’s spokesperson and ambassador. And the fees for the services provided by Kevin will be paid in crypto. He is obviously diving all into crypto because he must have understood the true potential of the market.

Kevin O’Leary is not just dabbling in crypto

Kevin was into crypto before this, but his allocation was not much, and he never made it a big deal. But now, with his partnership with the FTX exchange, he has been increasing his stakes in the market. Kevin also said that he would use the exchange to manage all his portfolios. At the same time, being a stakeholder now, the fate of the exchange will also be his own investments fate. Now you all might be wondering that’s so great, Right? Me as well, but that’s not the best part. 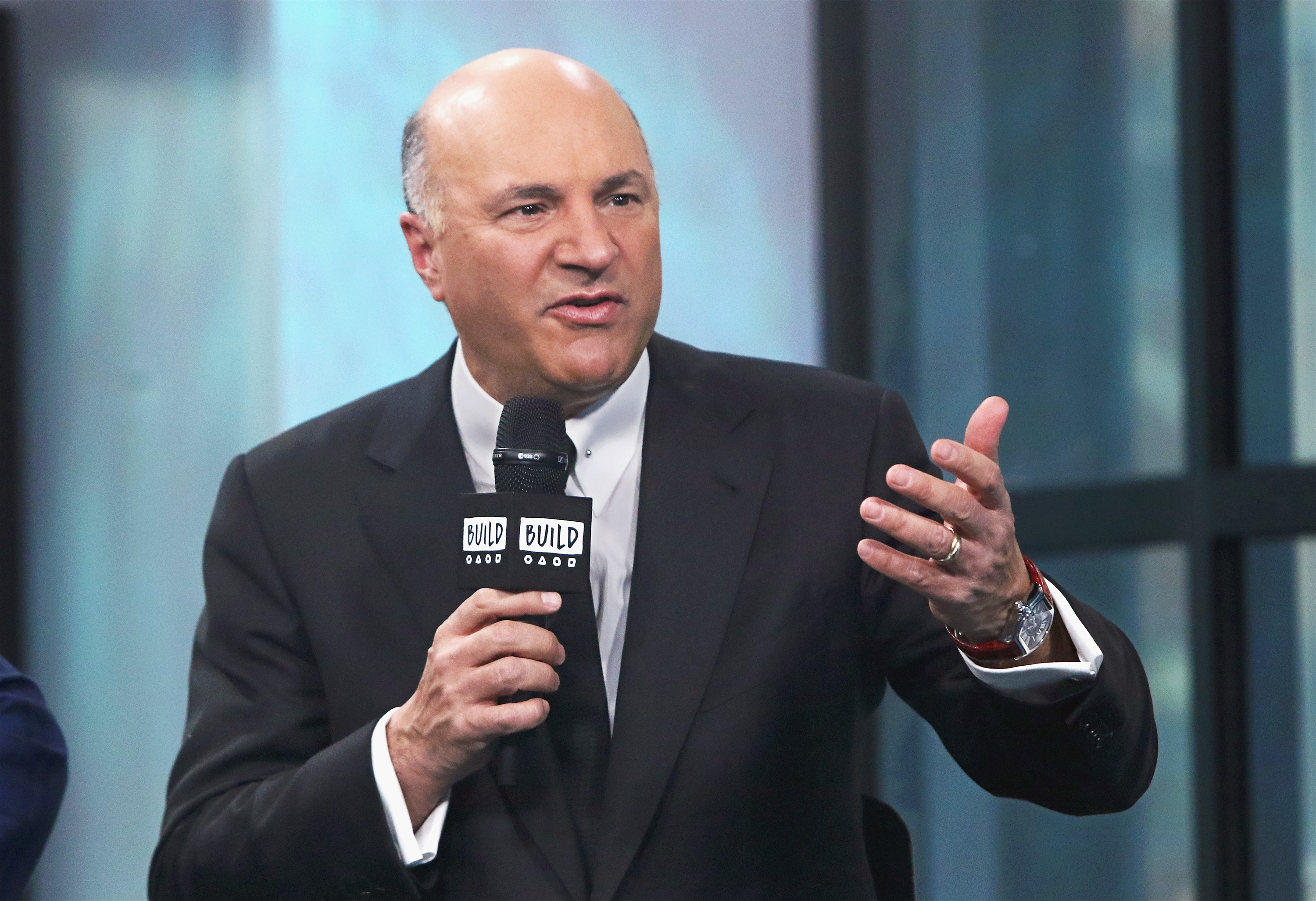 Peter Schiff, who is known for yelling at Bitcoin, has made a recent statement on Kevin’s association with the same. Peter said that Kevin was a long term crypto sceptic and had just recently changed his take on the same. At the same time, he also added that he just had a little allocation in crypto. But Kevin replied hilariously to this and said, “Peter get over it! Facts change; I change. I’m increasing my #cryptocurrency allocation because I’m making money with it. It’s that simple.” Well, I think Peter has his answer.

Kevin said that many companies don’t invest anything or do a small amount in crypto because of compliance problems. And even for him, the case was the same. But now he has sorted those things out and is going all into crypto. His portfolio would be managed by FTX exchange, and he will also be taking his salary in crypto. Before this, his allocation in crypto was just 3% which he announced back in Feb.

What are your thoughts on Kevin O’Leary as he increases his crypto allocation? And do you think Peter got a befitting reply? Let us know in the comments below. Also, if you found our content informative do like and share it with your friends.