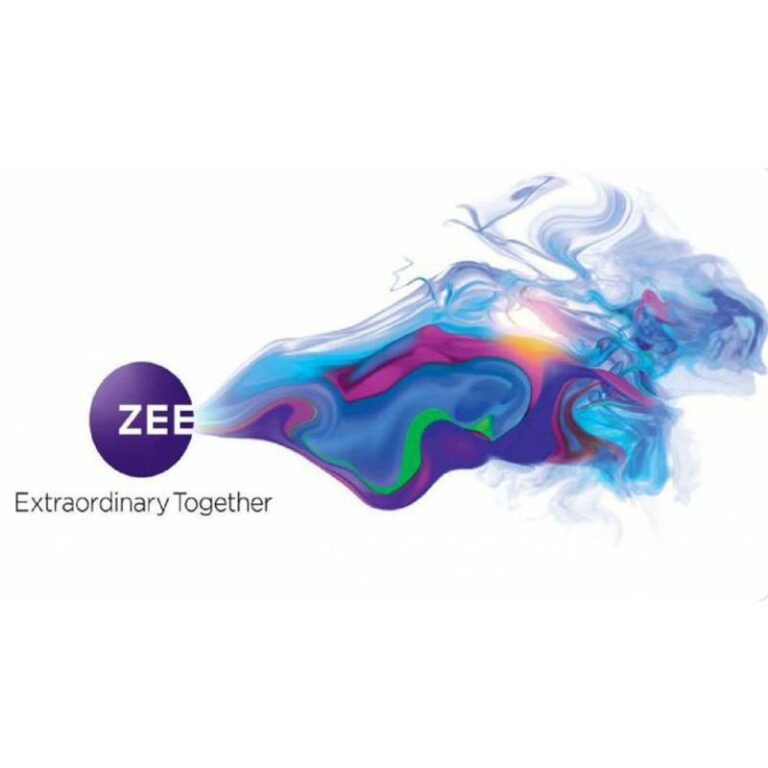 Zee gets into metaverse – Opens its tech & innovation centre in Bengaluru Calling the Zee's metaverse as 'Zeeverse', Zee's Technology and Data President Nitin Mittal said that the style of stories for the youth is about to change.

Zee Entertainment’s new technology and innovation center in Bengaluru will concentrate on improving the user experience of the company’s streaming platform ZEE5 and developing digital goods.

The new site houses design, product development, engineering, and data departments. “We have employed roughly 500 individuals and expect to hire nearly the same amount again this year. As a consequence, our options in gaming, augmented reality, virtual reality, and the metaverse are expanding “Moneycontrol spoke with Nitin Mittal, the President of Technology and Data at ZEE.

Mittal anticipates that Zee will join the metaverse shortly. “Zee’s metaverse will produce a new reality that is a hybrid of real-world and digital ecosystems. We are developing the metaverse as a meeting place for new-age creators, as well as a platform for them “He continued.

According to Mittal, the non-fungible currency (NFT) would be focused on the usefulness of digital collectibles, such as premium memberships, fan involvement, and other features. “Because we are a content firm, NFTs will be created from a variety of media, such as movies, music, television shows, and digital original web series. We are now putting each variety through its paces with a small sample size before extending the test sometime during the next quarter.”

In addition, the center is focused on the creation of new ZEE5 technologies. “We have opted to construct our video player rather than depend on third-party technologies. Furthermore, data is obtained to personalize content display and enhance search capabilities “Mittal said.

He said that customers may be kept on a platform by providing an enjoyable experience, even though they come to a platform for the content. “The content schedule for this year has been released, and the experience must now match it to keep current customers interested. This is where searching comes in. Existing members will not terminate their memberships, and new consumers will join up.”

ZEE5 announced earlier this month that it will begin its 2022 programming schedule. Around 80 titles will be accessible on the streaming service in Hindi, Tamil, Telugu, Punjabi, and Bengali. More than 40 original television series and films are included in the package.

In an earlier interview with Moneycontrol, Manish Kalra, Chief Business Officer, ZEE5 India, said that ZEE5, which has 100 million monthly active users (MAUs) globally, has achieved 100 percent year-on-year growth on the subscription video on demand (SVOD) side. MAUs relate to the number of persons who use ZEE5 regularly.

Mittal also emphasized the significance of the linked TV system.