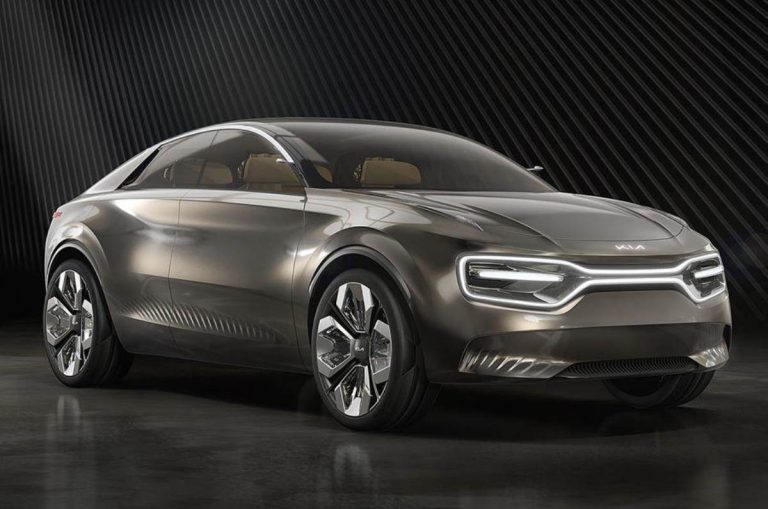 Kia’s all-new Electric Vehicle to be unveiled in March

Kia’s all-new Electric Vehicle is going to be unveiled in March 2021. The company plans to release 7 completely electric vehicles, and this is the first among the bunch. It will also mark the entry of the company in the territory of completely Electric Vehicles instead of Hybrids. The vehicle that Kia plans to reveal on March will be based on a completely new E-GMP platform. It will also sport a new crossover design and will be a really classy vehicle.

Starting off with the design of the vehicle, it will sport the new logo from the company. Kia says that this logo will now be used from now, on all vehicles. The vehicle will also have a crossover design and will be the beginning of Kia’s new design approach. The company has also confirmed the tiger grill to be present on the vehicle. At the same time, there just won’t be a similar one on all vehicles, but different types of tiger grills might be used in different models. 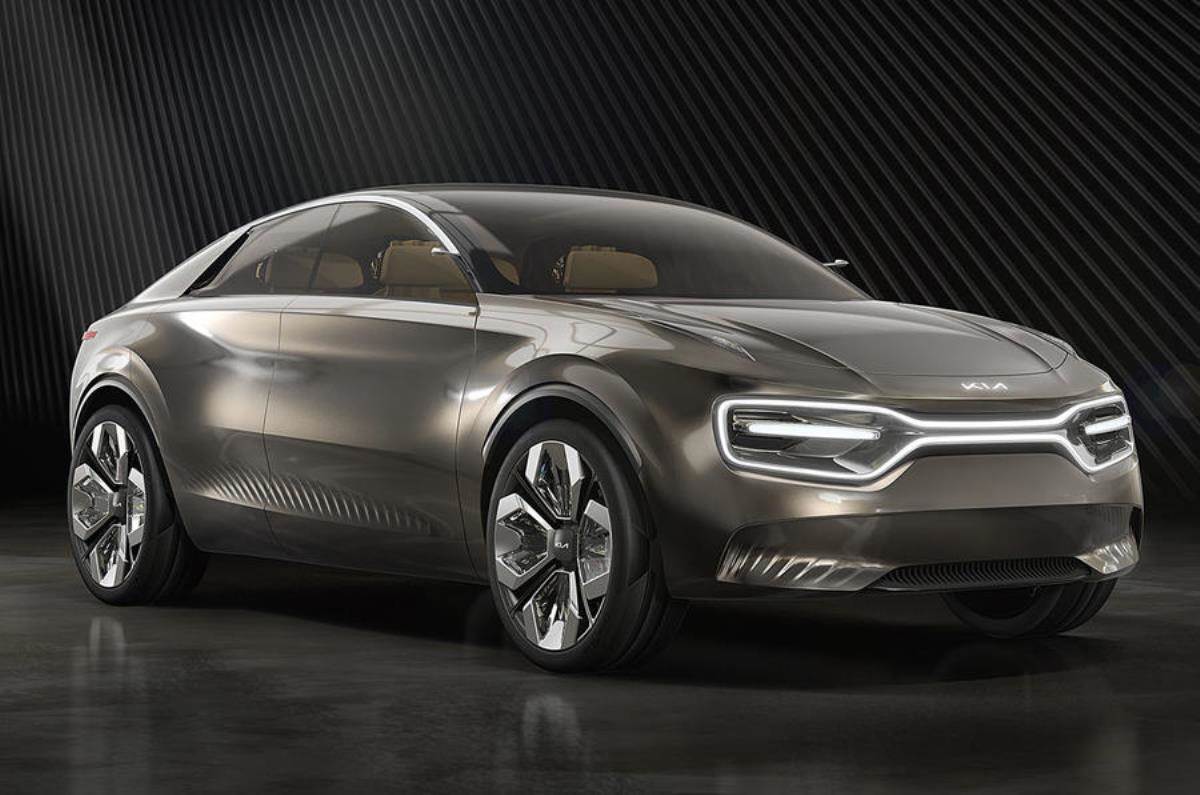 Now that the external part of the design is over let’s talk inside. The company has confirmed a new design in the interior of the vehicle. And says that it will be spacious and will be able to provide a classy experience to its customers. Kia has gone as far as to say that the vehicle’s interior will be one of its primary highlights. And due to the new crossover design, that vehicle will be able to cater to the needs of both sports and utility customers.

The new vehicle from Kia isn’t just about design while being a performance slouch. The vehicle sports a 500 km range with super-fast charging capabilities. Kia claims that the vehicle can juice up from 0-100% in under 20 minutes using the 800 V charger. They are able to attain such range and speed with the use of the latest E-GMP platform of Kia’s parent company Hyundai. Apart from that, Kia also plans to launch performance versions of this new EV.

As of now, there is no official word on when the vehicle will arrive in India or other markets. But we can expect it not to be too far away from the global launch. What are your thoughts on the new electric vehicle by Kia? Let us know in the comments below. Also, if you found our content informative, do like and share it with your friends.

Also Read: Apple might be the next buy Bitcoin after Tesla