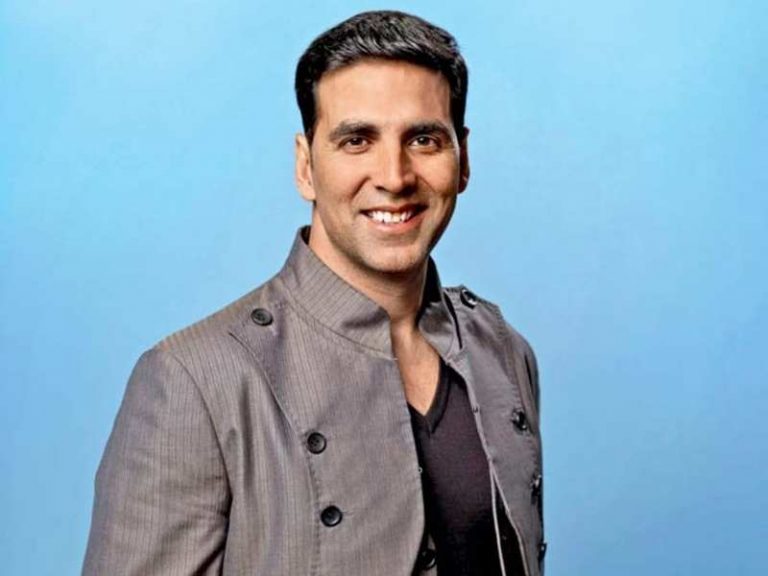 In many people’s opinion, Akshay Kumar is the king of endorsements! Be it setting a new trend or supporting debut artists, this man is the standard of versatility that India has. Akshay Kumar is not just about the films he acts in, he is a lot more about the committed associations he has off-screen. He is a confident actor and he reflects his confidence by working with debut artists and debut directors, as per his choice of films. Bollywood industry has a lot of actors and actresses; yet, Akshay Kumar is the only one to work with the maximum number of new actors, actresses and directors.

The man portrays immeasurable confidence in himself and his choice in working with newcomers, he mentions in an interview that every decision an actor makes in the film industry involves risk. Working with the biggest brands of Bollywood or the biggest actors, there is no guarantee to success in this industry and this makes Akshay Kumar a fearless actor and this is where he drives his confidence to work with debutants.

Furthermore, he mentions that in his belief, newcomers are the most hardworking actors because they have so much to prove, people in the industry should remember where they came from, everyone deserves a fighting chance and by working with as many debutants as possible, he is giving this fighting chance to the newcomers to prove themselves and kick-start their careers.

Similarly, he thinks likewise when it comes to endorsements and brand collaborations. He mentions that film business and the newfound start-up craze has come up with several new opportunities. Associating oneself with a brand and lifting it together creates a larger value after its potential success than you initially invest.

The actor says that for him, endorsing GOQii is his mutual belief in a larger fitness goal for the nation, CarDekho has opened up multiple opportunities in the car sales industry, Pagar Book is a start-up that puts accounts on phone for small companies, Fau-G is working to create a perfect gaming experience and to build a gaming ecosystem on smartphones and tablets.

In Addition to this, Akshay says that he understands the risk involved and has analysed the success rate of start-ups in the country, but that is the challenge. He believes that at the end of it all, he would have partnered with so many debutants in the acting business and entrepreneurial world that at least he would have helped someone on their way who had dreamt of becoming big and successful one day.