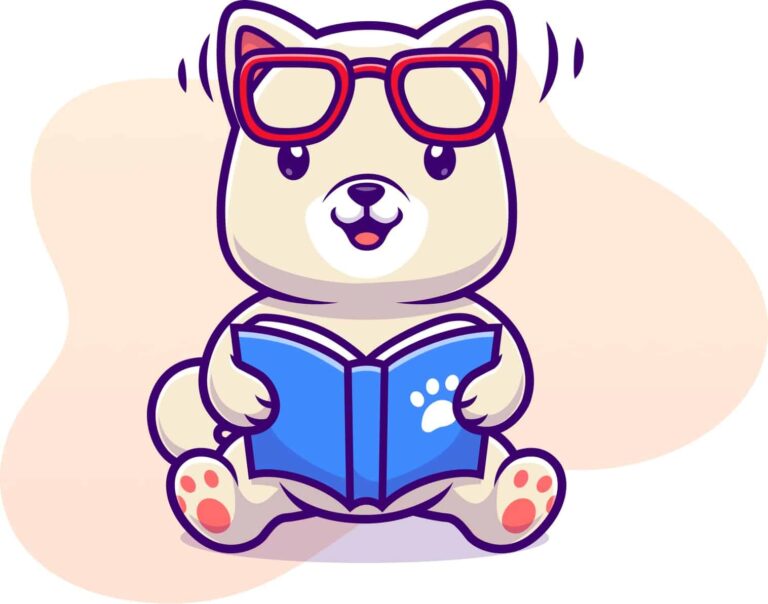 Kishu meme token takes twitter by storm, Is it the next Doge?

As we have seen the popularity of tokens like Shiba Inu and Dogecoin, another Dog inspired token has come to the limelight. Recently, the Kishu meme token has been trending on Twitter, the price of which did a 20x in a month. The token is at best half a year old and is still much behind its ATH that was formed between May and June 2021. Let’s see if there are any USPs of the coin, or it is just a meme like Doge and Shiba Inu.

More about the Kishu meme token

The current price of Kishu Inu is $0.000000008130 with a market cap of less than $500 million. It has seen negative gains in the last 24 hours with a volume of $129,677,576. Like all other meme coins, the Kishu meme token presents itself as a meme coin with purpose. It is shown as a decentralized coin that has features like frictionless yield, NFTs, DeFi exchanges, and more. 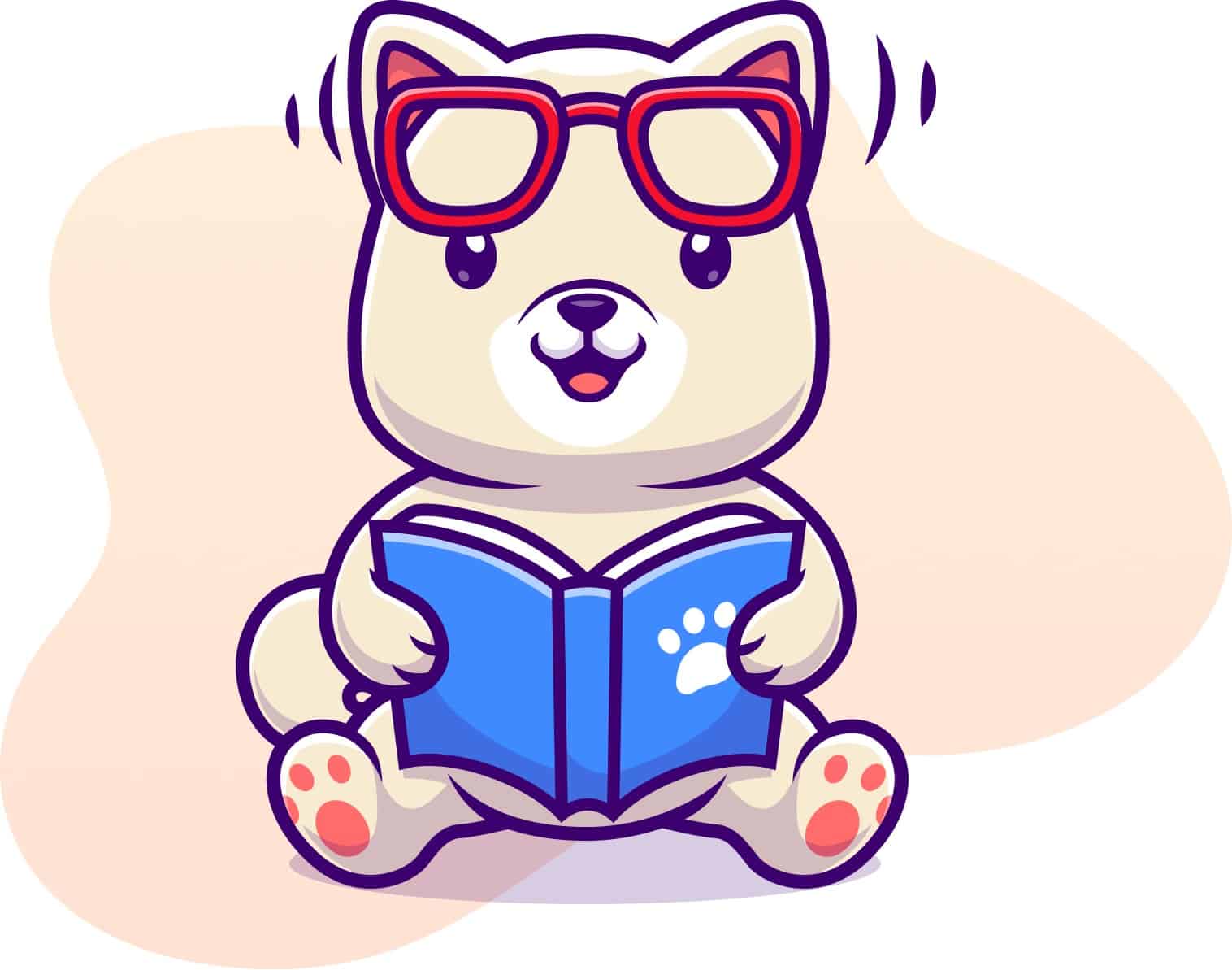 After the release of the coin, the price increased so much that it even reached a market cap of $2 billion. The token also follows a method to award the users that hold the tokens. For example, 2% redistribution goes to the holder every time someone sells their coins. They also have a SWAP that lets users trade coins. In fact, the KISHU team is also banking on the most popular crypto application right now, that are NFTs.

Is it the new Doge?

With a market cap of more than $30 billion and support from influencers like Elon Musk and Mark Cuban, Kishu Inu comes nowhere close to Doge. People who missed the Doge and Shiba Inu bus might be thinking this could be their chance, and maybe it is, but I still think they don’t compare. Investing in such a low cap alt is very risky and obviously volatile. You are never sure if it is going to go up, which makes it not a good place for too much money. Dogecoin is still the king of meme tokens. And it is bound to give much more sustained profits than anything similar on the market.

What are your thoughts on the Kishu meme token? And do you think it is an opportunity for those who missed Shiba Inu and Dogecoin’s rally? Let us know in the comments below. Also, if you found our content informative, do like and share it with your friends.