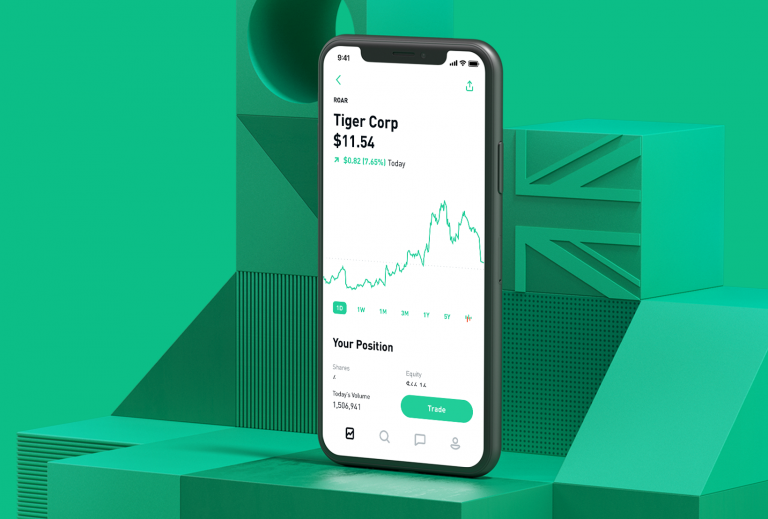 Robinhood is not having a good time as the shares of the company fall by 10%. This happened after the 3rd consecutive crypto revenue decline of the company in the last 3 quarters. This is not a good sign for the investors and the company itself, as the popularity of the platform seems to be decreasing. In the latest filings with the SEC, we found that the firm made $51 million in revenue from crypto trading and total revenue of $365 million.

After the release of the Q3 filings on 26th October, the shares of the company saw a 10% drop to $35.70 and then recovered a bit to $36.4. This is because the $51 million in crypto revenue is a whopping 78% less than the crypto revenue in Q2 with $233 million. And out of this entire Q2 amount, 62% came from Dogecoin. In fact, the company did say that it will be in trouble if the popularity of Dogecoin decreases. And it seems that the expected problem has happened here.

It doesn’t seem like a surprise that the revenue of the exchange keeps dropping amidst the controversies they have been in. The total revenue this quarter was $365 million, which is much below the predicted $437.1 million, according to FactSet. This is yet another reason why the shares of the company took a hit. Their actions have never seemed to be for the public, which has reflected constantly on their quarterly revenue.

The company reported that the decline is due to several factors like market volatility, retail trading behavior, unanticipated market events, and seasonality. And they said that the same problems could very well exist in Q4.

While the CEO of the company has made optimistic statements regarding the future, things look pretty bad as of now. The company has seen a loss of $1.32 billion in Q3. At the same time, the monthly active users also dropped by nearly 10%, from 21.3 million to 18.9 million in Q3. The company is also not expecting any improvement in Q4. So, it will be pretty important to see how they perform in the next 2-3 quarters.

What are your thoughts on the news that Robinhood shares fall by 10%? And do you think they will be able to make a comeback in the upcoming quarters? Let us know in the comments below. Also, if you found our content informative, do like and share it with your friends.