“Powerplay: Tesla, Elon Musk and the Bet of the century” is a book written by the award-winning journalist Tim Higgins. Content in it revolves around Elon Musk from early days to the recent day stories. Stories from various sources were used to make this book. 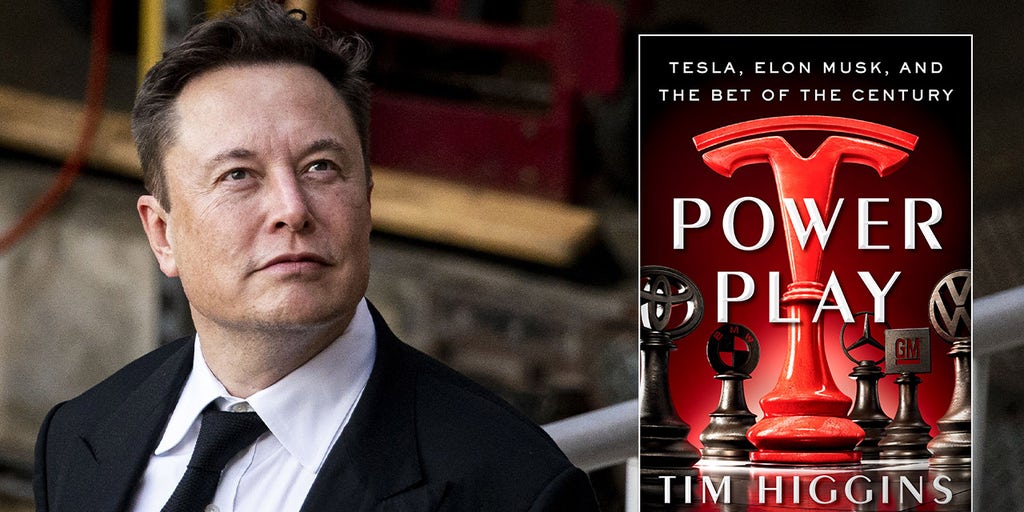 It has the incidents during the Model 3 and Model X production ramp. Those are the time’s Musk himself admitted about the challenges faced by the company. Interestingly some incidents narrated include the times when Elon Musk was determined about Tesla and other times when his ego and pettiness cost his company to pay a price. It may support the statement that Tesla was successful in spite of Elon Musk, not because of Elon Musk.

Higgins asks one of the most thought-provoking questions about the EV celebrity, “Is Elon Musk an underdog, an antihero, a con man, or some combination of the three?”

Furthermore, the book contains some unique incidents which were never before revealed in the media. While some critics do say that the story is believable, it is still unclear. Like the call between Apple CEO Tim Cook and Elon Musk in 2016. It was the time when Tesla was in a difficult situation in the process of ramping Model 3 and Model X production. With the call, it is reported in the book that Tim Cook was interested in buying Tesla. However, Elon Musk insisted that he stay the CEO.

But the story doesn’t end there. Then Tim Cook was considering the option reasonable, as it wasn’t the first time Apple would let the company’s CEO remain as CEO. But Musk clarifies that CEO of Apple and not the CEO of only Tesla. Which is known to have enraged things between them, and Cook gave Musk a solid “F*ck you”.

The book mentions that both Cook and Musk denied the anecdote actually happening. Musk actually mentioned on Twitter that he tried setting up a call with Tim Cook, but it didn’t happen. And Cook denied the incident, saying that he never spoke with Tesla CEO. On the other hand, the book shows a picture from 2016 where Tim Cook and Elon Musk were sitting close enough with one person in between. Obviously, “never” was a strong statement given by them. 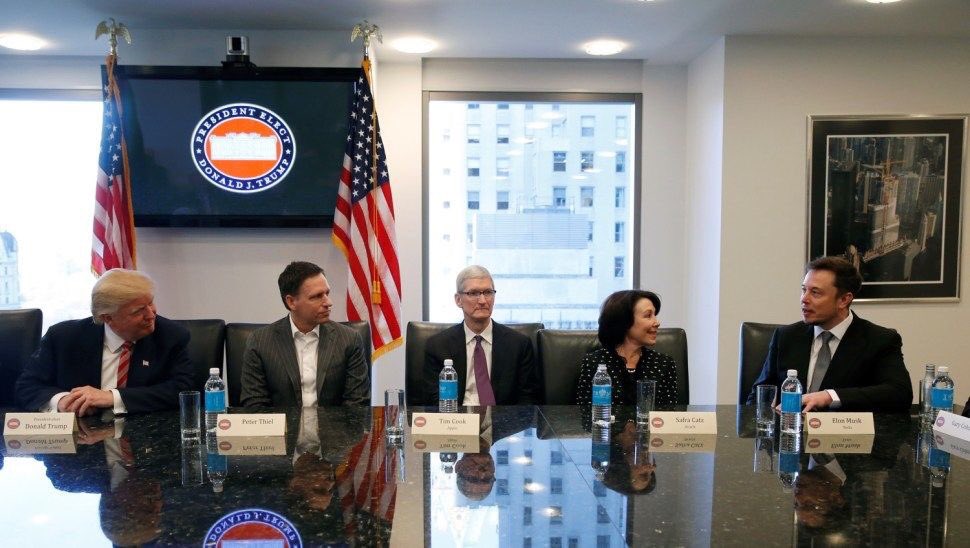 The book was published in August 2021, so it didn’t include details that happened this year. People got around with the statements given by both Elon Musk and Tim cook and there are many ideas running around about what could have actually happened.

Apple was given several opportunities to comment prior to publication and declined.

Either way, the write definitely took a risk by coming at Elon Musk and Tesla with such a twisted story. It gives the impression that Elon Musk is egoistic and that doesn’t go along with the publicity Tesla would want.