On August 29, Prime Minister Narendra Modi addressed the nation at the 80th edition of his monthly radio talk show “Mann Ki Baat.” During the program, he mentioned how India’s start-up ecosystem has grown in popularity, with younger folks embracing it even in small towns, and stated that it is a signal of the country’s bright future. “Ask any youngster what he or she wants to do and a common answer will be startup”, Modi said. 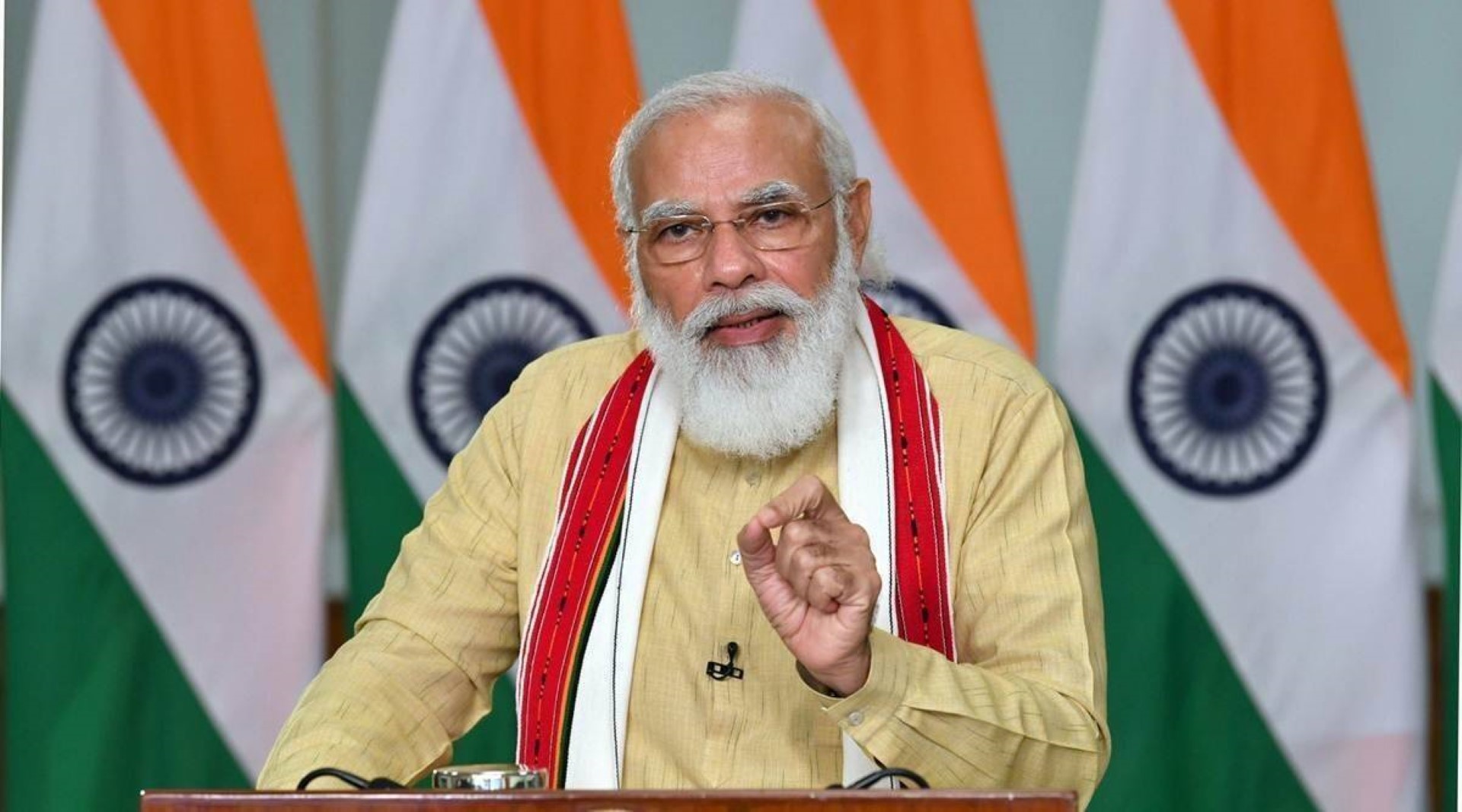 He further talked about the importance of entrepreneurship in the toy business, where India is now seeking to establish itself in international markets. “Just a few days ago, toys in our country were being discussed. Within no time, when this caught the attention of our youth, they too resolutely decided to work towards positioning Indian toys in the world with a distinct identity”, Modi said. There is a huge market potential for toys across the globe with a valuation of Rs. 6-7 lakh crores.

Modi also stated that the country’s space industry initiatives have sparked people’s enthusiasm, and expressed positivity that in the coming days, a big number of satellites will be those on which students from universities, labs, and other fields will have collaborated.

In his address, the prime minister addressed a variety of topics, including India’s rich spiritual tradition and the boost is given to sporting culture following the country’s achievement at the Tokyo Olympics. He also paid glorious respects to hockey legend Dhyan Chand, saying he “conquered the world of hockey” for India.

PM Modi also remarked that now is the time to prioritize skill development. He stated that skill is the most important attribute in the world. He said, “We have to respect talent, we have to work hard to be skilled. We should be proud to be skilled. There is no dearth of opportunities for skilled people in the world today. We must also give full respect to skilled people, no matter what work they do.”

The Prime Minister then praised the initiatives of the Kanjirangal Panchayat in Tamil Nadu’s Sivaganga district for its waste-to-wealth approach. This gram panchayat, in collaboration with the local community, has initiated an indigenous approach in their village to produce electricity from waste.

The monthly talk show “Mann Ki Baat” is broadcast across the whole AIR and Doordarshan platform, as well as on AIR News and the AIR mobile app. It is also live-streamed on the prime minister’s and All India Radio’s YouTube channels.