The Debut of the Korean auto manufacturer‘s latest EV, Kia EV6 with a 500 km range per charge was on March 30th. As per the details obtained, the car is supposedly faster than Porche Taycan 4S. Kia EV6 has a dual motor with 585 horsepower and a range of 0 to 100 kph in 3.5 seconds. The highest speed achieved is around 260kph. It has a 740Nm on both of its axes. The EV is not just faster than Porche Taycan, but also much powerful.

Kia EV6 is specifically going to be released in Europe and South Korea. On the first day of their release, there were more than 21,000 bookings on their website from South Korea. Europe has become the target market for many manufacturers including US  automakers and Chinese automakers.

With the potential in being fast and dynamic, the company expects to have good demand in other countries too. 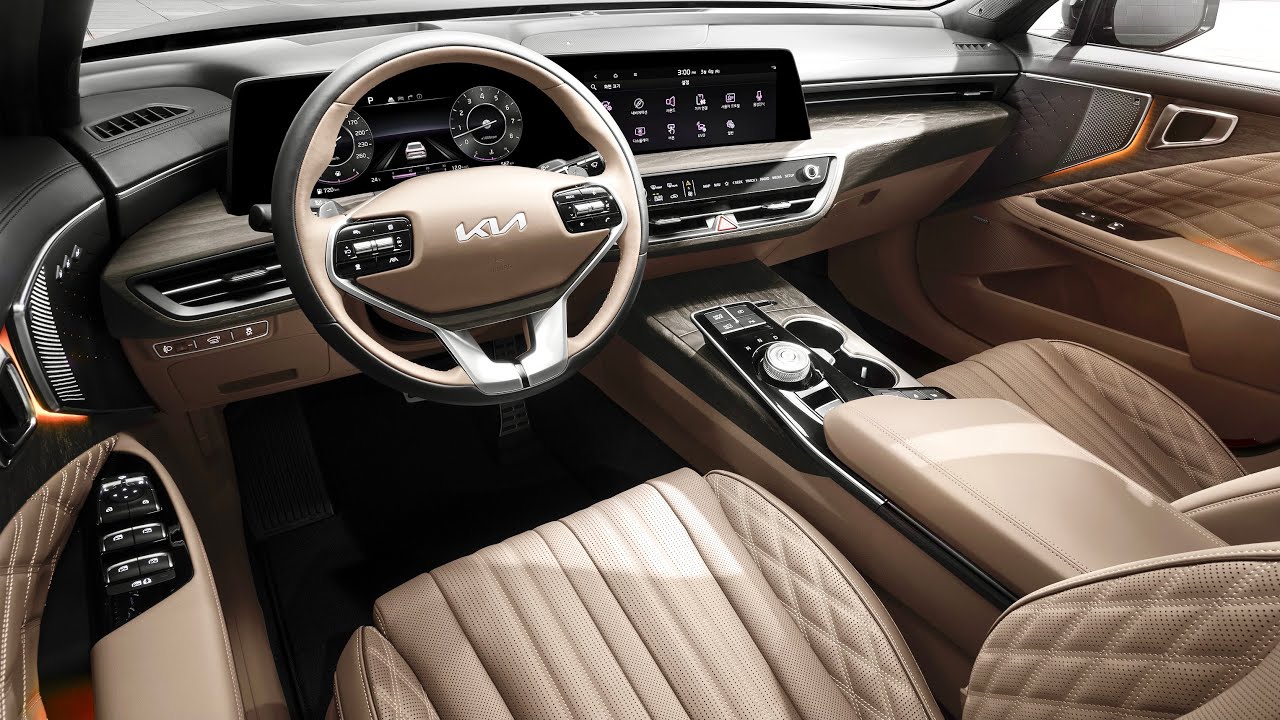 The car can be charged in 18 minutes up to 80 percent when you charge it in 10%. The charging capacity is 800V. The car is being sold in two versions, a standard  AWD and RWD version, both varying in terms of the motor versions. Additionally, there is an option to choose different battery packs, where the price may vary accordingly.

The AWD version has a total of 324 horsepower, one 229 horsepower in the front wheel with a pair of motors. The RWD version is a much slower version, with run-Tim 5.2 seconds for a 1 to 100 kph ride.

Both the RWD version and AWD can be found with different battery backs, 77.4 kWh and also 58kWh. The version which is faster than Porche Taycan 4S is the AWD version with a 77.4kWh battery capacity.

Furthermore, the EV has advanced driving assistance, which can be of help in certain situations. The in-built display and system enable the screen to show the speed data, alerts, and other navigations details while driving.

It is an average-sized SUV,  which has the power and looks of other expensive luxury cars.  For now, its speed is unbeatable. EVs being able to beat the speed of a fuel-based car can have some turn points on consumers preferring EVs.

Additionally, Kia EV6 possibly could have a market in India too. According to some websites, the ranking of Kia EV6 could be above Maruti Suzuki Ertiga. There is much possibility for EV6 in India to be a hit, with its speed and battery capacity. However, Inda is yet to receive an official announcement from the Korean automaker.