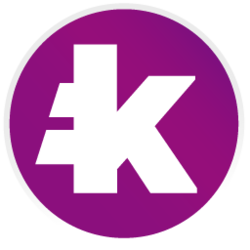 Over the past couple of years, we have witnessed a significant change in technology and a lot of new industries were introduced but, one such industry that has been able to make a name for itself while attracting investors and business tycoons from all around the world is the cryptocurrency industry. Crypto has had a surge in growth and popularity in the recent past and I don’t think that is going to slow down anytime soon.

I sincerely believe that seeing its popularity, a majority of you are already aware of the industry and its operations but as usual, for some of you who are still not aware of the basics of the crypto world, let’s talk about that first. Crypto is nothing but a blockchain-based platform that is decentralized in nature. Being decentralized, the industry has the ability to step outside the overall control and jurisdiction of central authorities and work freely without any unnecessary government interference.

In addition to this, cryptocurrencies tend to use blockchain technology in order to operate on a day-to-day basis and also for the purpose of recording and verifying all the transactions that take place on the network. Other than this, these virtual assets of yours can very well be used for several purposes including the purchase and sale of goods and services as well as for the purpose of trade and exchange over crypto exchanges available online. 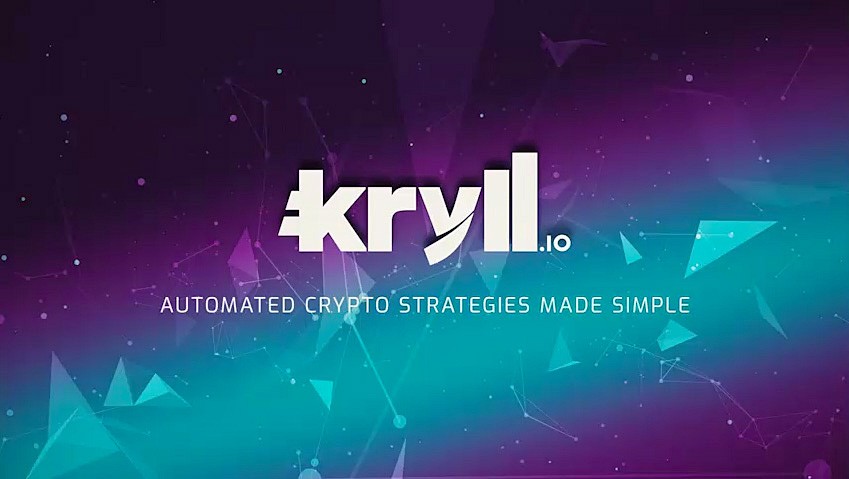 For those of you who have been following crypto since its initial phase, you might agree with me on the fact that, when the industry was first introduced, there were not many people interested to be a part of it and there were not many currencies to choose from either. On the contrary, looking around today, it looks almost unreal to see such a large audience on a global level, with more and more people joining in every minute and new currencies coming up with each passing day.

Speaking of a lot of currencies available today in the marketplace, it is worth noting that, some of the most popular currencies to choose from right now include Bitcoin, Ethereum, Cardano, Binance Coin, Dogecoin, as well as Baby Doge to name just a few of course. Also, according to the chatter amongst global experts on the field, crypto is said to completely revolutionize the global payment system in the near future, and from where I stand, it seems like the industry is already progressing on the same path and at a rate that was never anticipated.

Now that you have a brief backstory about the crypto world, you will be able to have a much better understanding of what we have with us today, Kryll. To know more, I suggest you read further!

Everything to know about Kryll (KRL) 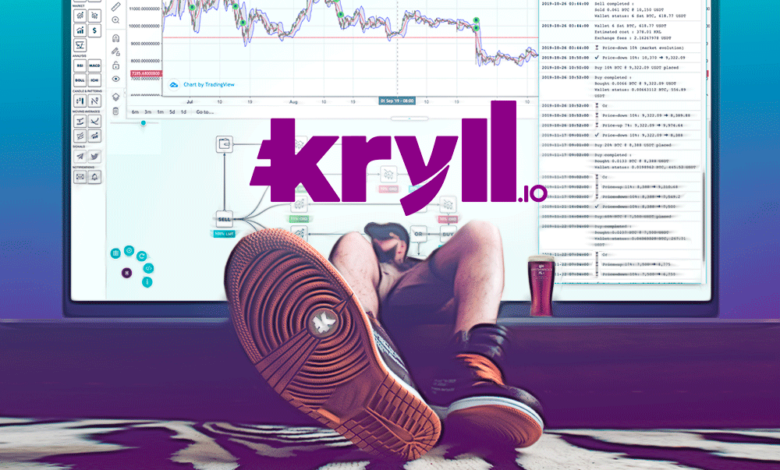 Kryll or as commonly referred to as KRL is nothing but a platform for automated trading strategies, founded by a team based in France, about three years ago, back on 7th February 2018. In other words, as per the official website of the platform, Kryll.io describes itself as a ‘zero dev skill’ strategies-building platform that is automated in nature.

Not just that, users on the platform are allowed to browse, create as well as run strategies for crypto trading on the cloud twenty-four-seven, with the help of a drag n drop editor while being able to use KRL for the purpose of making payments for their activity on the platform. For those of you wondering, what is KRL? KRL is said to be the native utility token of the platform that can be used for a variety of purposes including the one mentioned above.

Also, Kryll is said to be a trading bot of sorts, which refers to a tool that is often used to overcome the limitations of manual crypto trading. These bots usually trade cryptocurrencies on the behalf of investors and traders from all around the globe. As talked about earlier, such bots like Kryll often operate around the clock, thus being able to respond in real-time to any kind of price fluctuations in the crypto marketplace.

As a result, this really helps in making it the ideal platform for executing planned transactions with ease and a lot fewer uncertainties. Kryll uses nothing but a fairly simple Drag n Drop flowchart strategy designer, thus facilitating it in carrying out its operations. Due to all of this, Kryll has managed to make a positive reputation in the marketplace since it was first introduced.

Basically, Kryll is one of the easiest ways for you to create your own trading strategies that can eventually be set to execute automatically at any given point in time. As the platform advertises, ‘what you see is what you trade’, users can very well design trading strategies that too using the best and industry’s most powerful tools and can even test them by making use of features like sandboxing and backtesting, there and then on the platform itself.

Apart from this, using the Drag n Drop feature on Kryll, you can create strategies without having any specific coding skills and by just making use of Candlesticks color and patterns, price triggers as well as several technical indicators. On a similar note, a MarketPlace is available, which allows users to pick from numerous strategies that have been created by the community. Furthermore, more experienced traders on the platform can even develop their strategies with the help of complex technical indicators including SMA, RSI, WMA, BOLL, MACD as well as ICHIMOKU along with many more of course.

It is worth noting that, as discussed previously, Kryll focuses primarily on helping people to build trading strategies, that too without the need of any particular skill set, which is often required at other platforms in the marketplace. Users just need to connect their blocks and the platform will itself do all the work for them, which is also the reason why Kryll is known to have no management, and everything functions using the algorithm that the platform is based on.

Moving on further, the platform is said to consist of five major parts, which put together is the key for its overall success. The first element is the strategy editor WYSWIT, which refers to “what you see is what you trade”. The second element is known to be the Marketplace, where users can find all the available automated strategies to make use of. Apart from these, Smart trading tools, as well as Swap tools, also play a major role in the entire scenario. Lastly, we have the Kryll mobile application, which is also the most important factor out of the above. 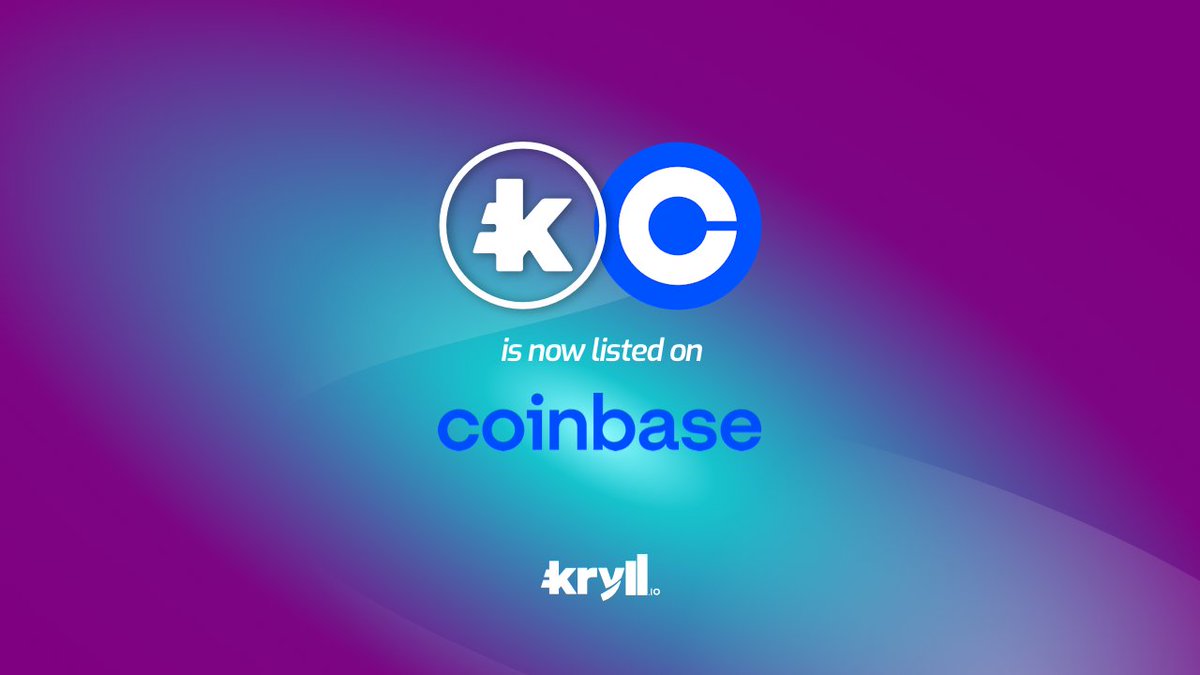 As mentioned previously, a few advantages of Kryll that you must already be aware of by now includes its ability to allow users to trade 24/7, which as result attracts more clientele as while you are working or even sleeping, the system will take care of the market movements, all on its own and will even react without any of your help. Also, Kryll does not require any prior technical knowledge for users to interact with the platform and lastly, the responding time is almost negligible and the bot will react at the first chance it gets, thus ensuring stability and projects confidence amongst users.

Having said that, seeing the overall success of the platform in the recent past, Kryll has also been introduced on Coinbase after waiting for quite some time. For those of you who are wondering, what is Coinbase? Coinbase is one of the largest cryptocurrency exchanges across the globe, and with Kryll launched on the platform, I believe that its overall growth and popularity will definitely witness an additional boost.

Now that we have talked much about Kryll, some of you must be wondering, whether or not it is a good idea to invest in the platform? if that’s the case, then let’s find out, shall we? 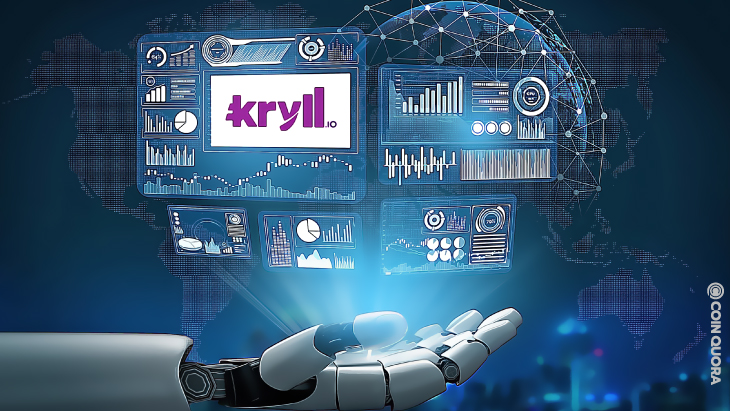 As of today, the price of Kryll is about 1.69 US dollars with a twenty-four-hour trading volume of 25,442,380 dollars. Not just that, in just the past twenty-four hours, the value of the Kryll has gone up by 43.39 percent, and with the current market cap of 58,588,555 US dollars, the platform is currently placed at #544 position as per the CoinMarketCap rankings.

Also, it is worth mentioning that, the current circulating supply of Kryll is nearly 35,333,693 KRL coins but unfortunately the maximum lifetime supply of the platform is not yet available. In just the past week alone, the price of Kryll has gone uphill by 110.65 percent.

Reading so far, you must have gotten a fair understanding of the platform and by now, you should be able to figure out on your own whether or not investing in Kryll is the right thing for you to do. Seeing what it has to offer when combined with its performance in the recent past as well as its plans for the near future, I certainly believe that Kryll can prove to be a profitable investment in the near future, which is likely to provide you with good returns and it is a possibility that your current investment may increase in value. But again, nothing can be said for sure! 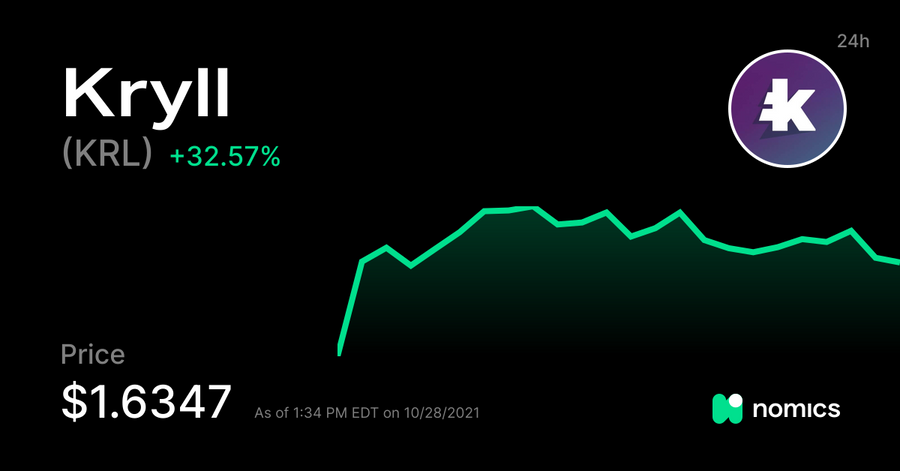 As mentioned at the very beginning, crypto is a highly volatile marketplace and is extremely uncertain. Thus, It is very important for you to understand the fact that, just like any other currency in the crypto marketplace, Kryll does have its own risks as well and you should invest only if you are willing to take those risks and bear any and all losses if at all necessary.

If you are wondering, where can you buy Kryll? Let me help you with that. Currently, Kryll is available on all major crypto exchanges but some of the popular exchanges that have KRL listed on them include Coinbase Exchange, HitBTC, KuCoin as well as Liquid to name a few.

In conclusion, What are your thoughts on Kryll? Do let us know in the comments below. To know more about various cryptocurrencies, do check out other articles we have on our website. Thank you for your time & if you found our content informative, do share it with your investor friends!

Also read: Yearn.finance: Everything you need to know