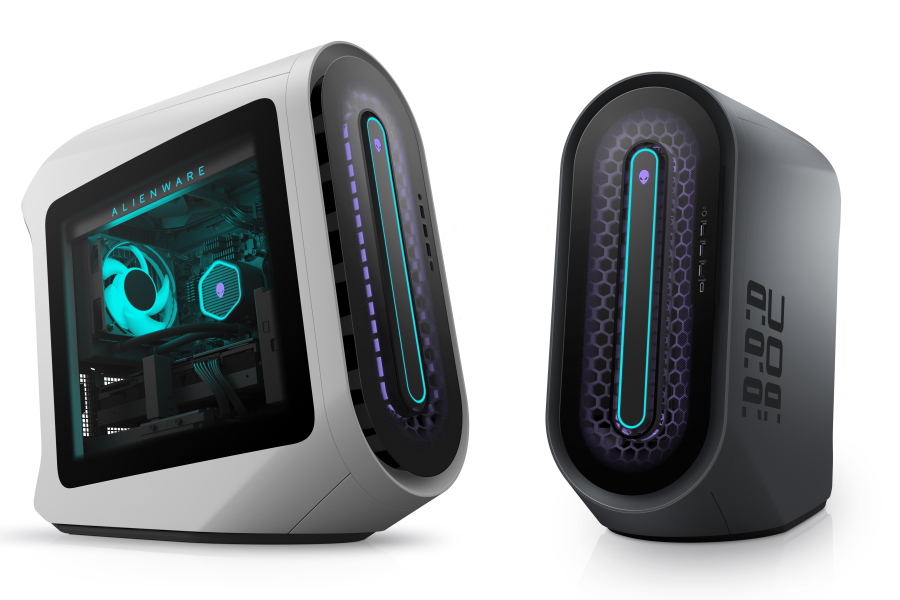 Alienware’s new Aurora R13 gaming desktop has Intel’s freshly launched 12th Generation Alder Lake CPU and a completely new design. You may select from the Core i5-12600KF up to the Core i9-1200KF, as well as a variety of Nvidia graphics cards.

The R13 also has Alienware’s new Legend 2.0 chassis, which has more internal space and is claimed to encourage better ventilation. It also provides the option of adding a transparent side panel for an additional $70 to your purchase. The casing can still be opened without the need of tools, making it simple to update components or begin customizing.

On the AMD front, Alienware announced the Aurora Ryzen Edition R14, which arrives with up to an AMD Ryzen 9 5950X CPU — but the processor isn’t the only thing that sets this machine apart. While the R13 is available in both white (“lunar light”) and black (“dark side of the Moon”), the R14 is only available in black. Regardless of color, the R14 will retain the Legend 2.0 casing.

When compared to the R14, the R13 has additional hardware possibilities because to the 12th Gen Alder Lake processor. The R13, for example, can handle up to 128GB of DDR5 RAM, but the R14 can only support up to 128GB of DDR4 RAM. The Alienware Cryo-Tech Special Edition CPU liquid cooler, with a 120mm radiator and a pump speed of 2800RPM, is also available for the R13.

For both designs, the highest-rated power supply options are 750W Platinum. Storage options for the R13 and R14 are also the same, with up to a 2TB NVMe M.2 PCIe SSD and a 2TB SATA HDD available. Both the R13 and R14 come pre-installed with Windows 11.

The Aurora R13 is now available for purchase on Alienware’s website, with prices beginning at $1,479.99. Meanwhile, the R14 is marginally less expensive, beginning at $1,249.99. 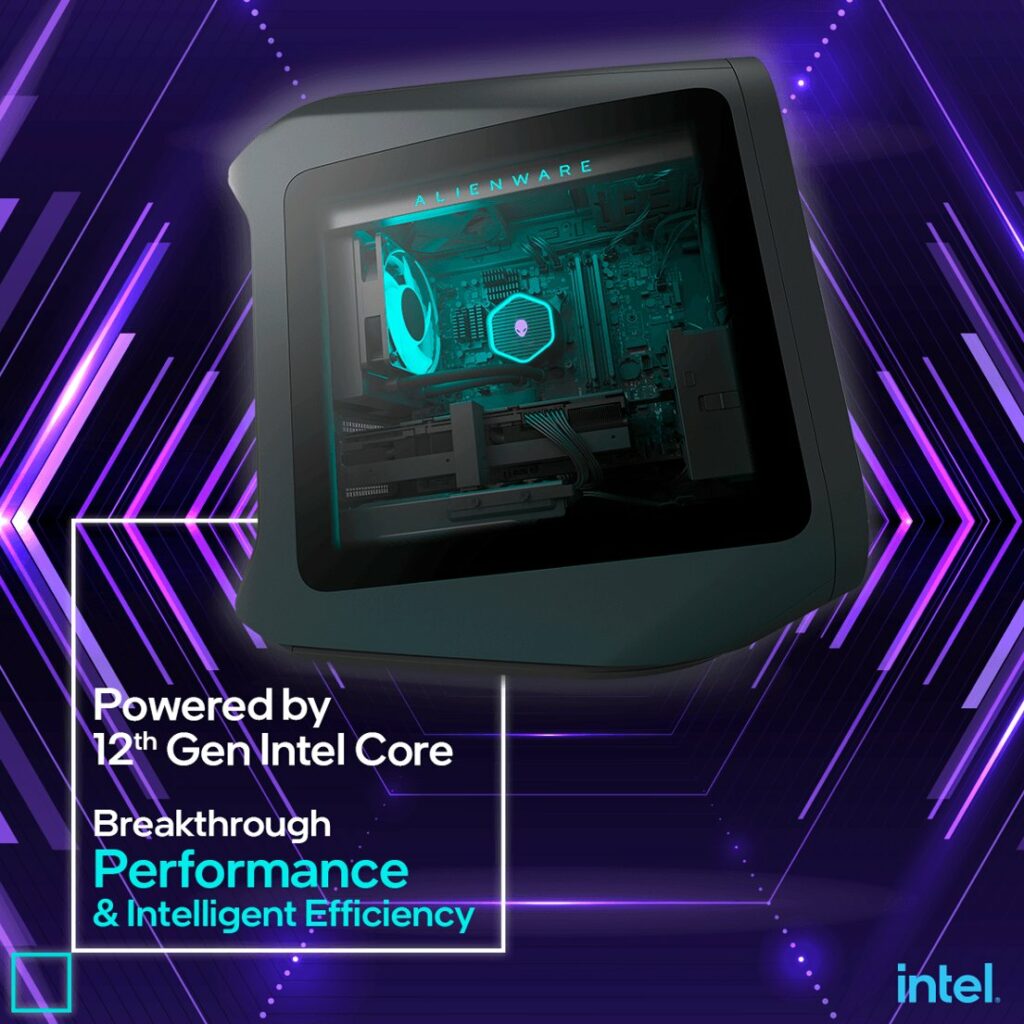 If you don’t like the showy design of these two PCs, Dell has also announced its first XPS Desktop with liquid cooling. It features the same 12th Gen Intel Core CPU as the R13 but a much more understated design. The XPS will be available this autumn, with a starting price of $919.99.

Because RTX 3080 and 3090 graphics cards are in low supply, it may be tempting to buy a prebuilt Alienware PC just to get your hands on one — especially given that the scarcity shows no signs of abating.

Both the R13 and R14 versions provide the choice of an Nvidia RTX 3080, 3080 Ti, or 3090. Of course, the price will vary depending on the one you purchase, but it will almost certainly be less than if you opted to buy one from a scalper.