Following in the footsteps of Burger King and KFC, Bubba Gump Shrimp Co. will start accepting Bitcoin as a form of payment option at its restaurants for meal payments.

The parent company of Bubba Gump Shrimp Co is Landry’s whose CEO is Tilman Fertitta. He stated in an interview with CNBC that the restaurant chain will start accepting Bitcoin at most of its locations within a time span of 3 months. He said that the move aligned with the use of cryptocurrency becoming mainstream and updated payment options was in accordance with that.

He says that cryptocurrency is here to stay and its mainstream use is an inevitability. He also asserts that the transaction is very simple and that will contribute to its popularity. Landry’s has a very large profile of many high-profile restaurants including Del Frisco’s, Mortons, McCormick, and many others which will update their payment options to include Bitcoin payments. 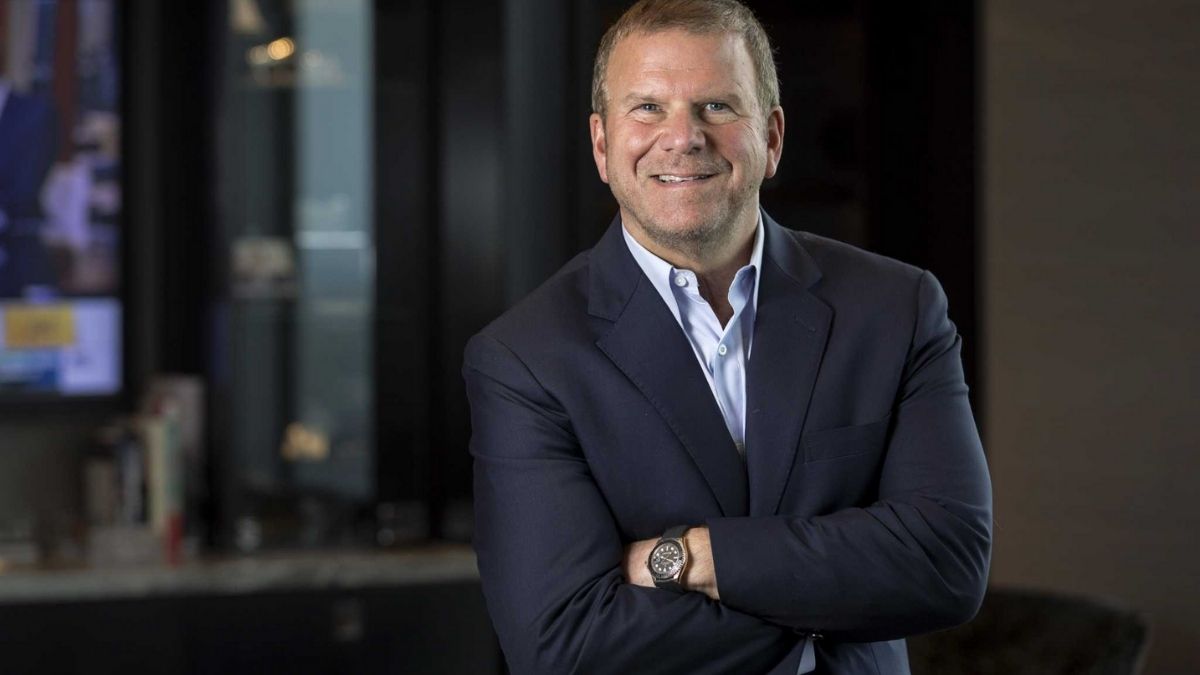 The company’s CEO Tilman Fertitta also owns an automobile dealership based in Houston which has also started using Bitcoin as a payment option.

The use of Bitcoin as a payment option is though criticized by many market experts and analysts as they consider it as an unreliable payment option due to volatility in the market price of the cryptocurrency.

Nevertheless, the inclusion of Landry’s in the list of companies like Tesla, Paypal, Burger king, and more who accept Bitcoin as a mode of payment is a welcome step in the digital currency market.