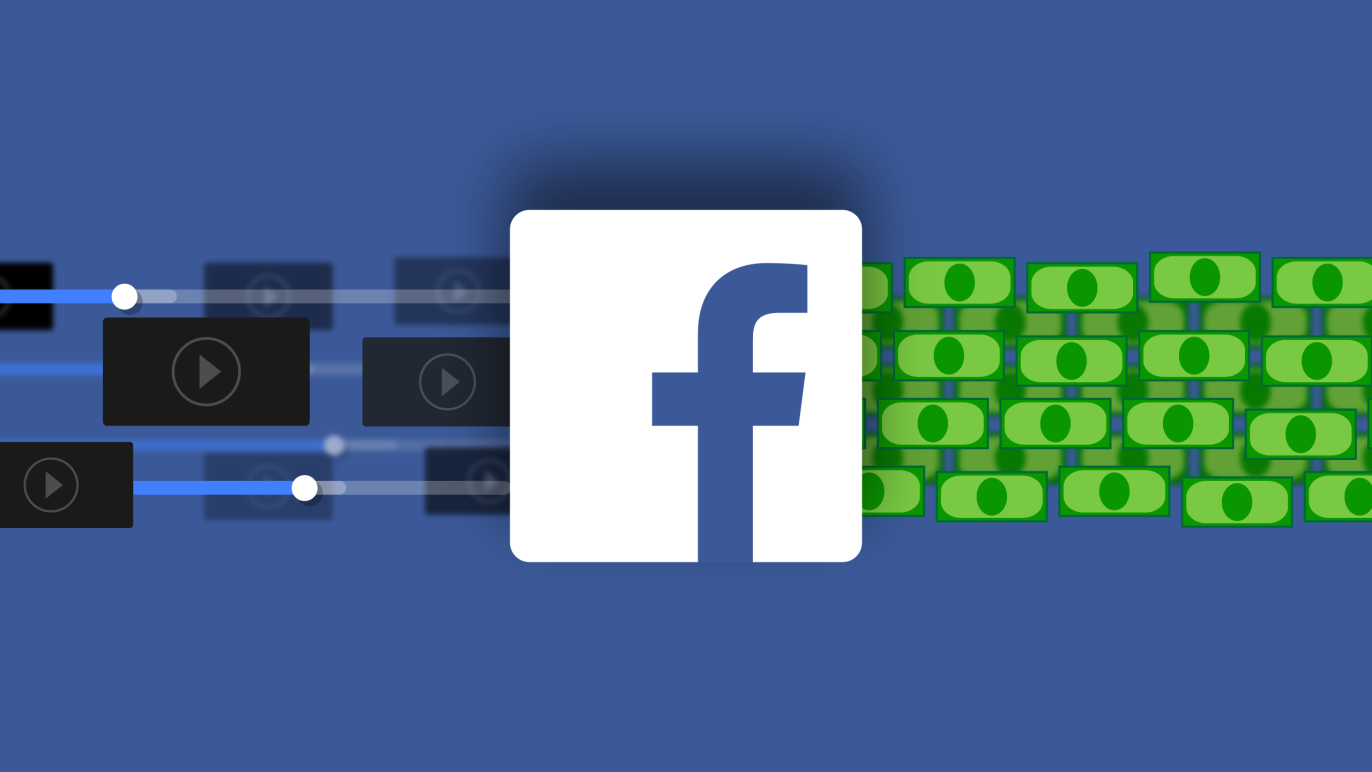 Facebook, the social media conglomerate has once again proved to be better than the best in its game. According to recent market reports, Facebook Inc. shares have allegedly crushed Wall Street’s expectations in terms of its revenue and profits. Mind you, the numbers are crazy and anyone who did not think of investing in Facebook during the pandemic is outrightly a stock market amateur.

Shares of the social media conglomerate surged to a record milestone in late trading on Wednesday i.e., 28th April with net income nearly doubled than last year. Facebook has far exceeded Wall Street’s revenue and profit expectations for the company and investors are legit gazing at the numbers.

The revenue amounts to USD 26.17 billion with a recorded jump of 48% since first-quarter sales in 2020. The report further mentions that the market analysts expected these numbers to rest at revenue earnings of USD 23.71 billion with USD 2.60 per share.

However, the major credit for these record numbers achieved by Facebook Inc. goes to the COVID-19 pandemic. As Wallstreet has previously predicted that the company’s daily and monthly active user counts will increase as people are bound to stay home a lot more. Another reason for Facebook’s crushing records is that the company own Instagram and WhatsApp and both of these platforms are number one in their respective genres. As per current statistics, about 3.45 billion people all around the world are using at least one of Facebook Inc.’s applications. The main Facebook platform has also seen a significant increase in active users from 2.60 billion in 2020 to 2.85 billion at present, as mentioned in a report by Barrons.

However, according to the company’s Chief Financial officer, David Wehner, there are a lot of new challenges to be faced by Facebook in its second-quarter with one of the reasons being Apple’s new iOS update that has introduced a new feature that will allow users to restrict ad tracking on their devices. This will most definitely make Facebook’s advertisements less valuable and borderline irrelevant.

According to multiple reports, both these companies have been sparring over the issue for months but it is what it is, Apple has rolled out the feature on iOS and iPad OS 14.5.

Things might get a little rough for Facebook in its second quarter, predicts market analysts but you never know what the social media conglomerate has in store.