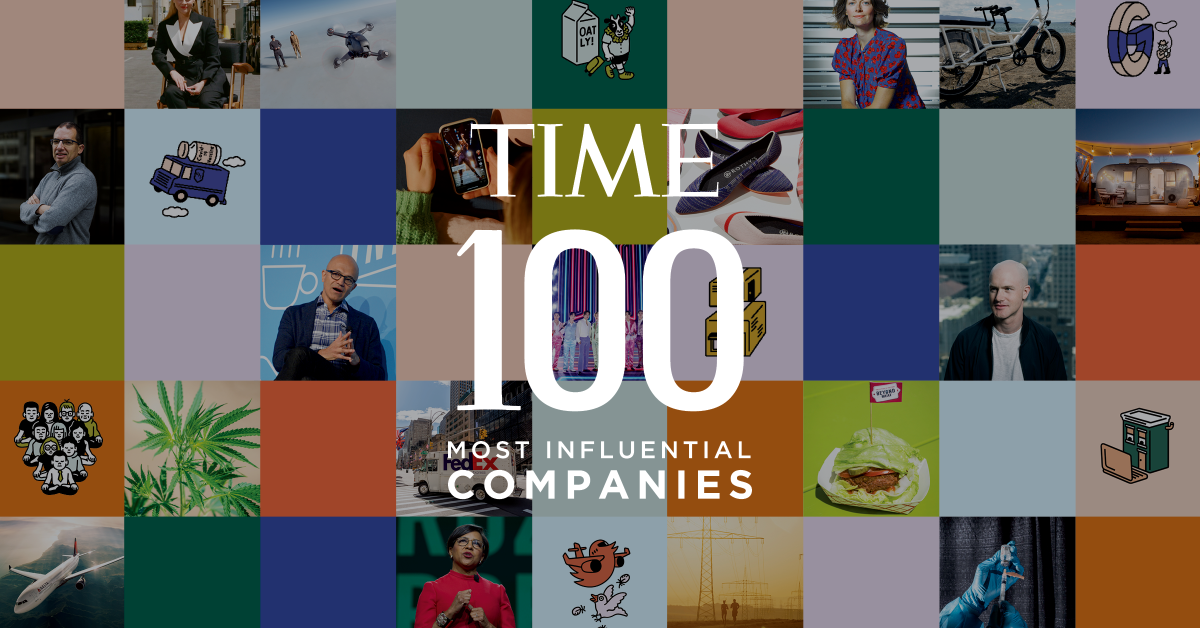 Reliance Industry’s Jio Platforms and one of the biggest growing startup Byju’s Learning App have made its place in Time Magazine’s first-ever list of 100 most influential companies.

Reliance’s Jio platform was listed along side Zoom, Adidas, TikTok, Ikea, Moderna, Spotify, Nintendo and Netflix under the Innovators category. On the other hand, Byju’s was listed in the Disruptors category alongside Tesla, Huawei, Shopify, Airbnb and DiDi Chuxing.

Time Magazine, on its official website said that companies that are shaping the future are at the heart of the first ever TIME100 Most Influential Companies.

“Over the past few years, Reliance Industries, the Mumbai-based conglomerate, has built India’s largest 4G network by charging some of the lowest data rates in the world (less than 5cents a month for 1 GB).” It said about Jio.

A lot of big companies like WhatsApp Facebook and Google are turning towards Jio Platforms to invest reaching out to almost 410 million users and develop smart phones supporting 5G at low costs.

Talking about Byju’s the Time magazine said- “Byju Raveendran, the founder of Indian e-learning startup BYJU’S, knows how to press an advantage. As users of his company’s signature app nearly doubled to 80 million during the COVID-19 pandemic, he went on a spending spree, fuelled by funding from investors like Tencent and BlackRock,”

TIME Magazine has brought together solicited nominations across sectors including healthcare, entertainment, transportation, technology and evaluated each one on key factors, including relevance, impact, innovation, leadership, ambition and success.