According to Securities and Exchange Commission (SEC) filings, language-learning app Duolingo filed for an initial public offering (IPO) on the Nasdaq under the ticker code “DUOL” on Monday but did not disclose its valuation or share price goals.

Duolingo, which Alphabet, Google’s parent company, sponsors, provides free access to classes in 40 languages, including endangered languages, and focuses on gamifying the learning experience to attract and inspire users. 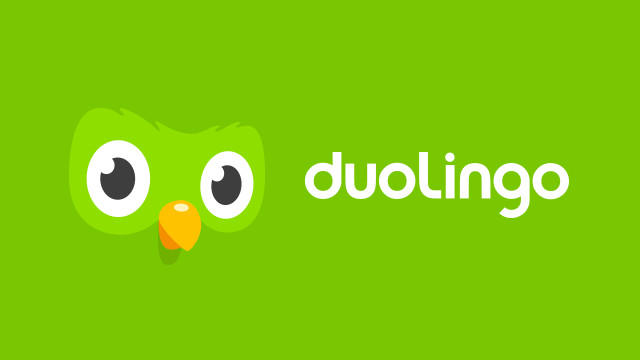 The Pittsburgh-based business was formed in 2011 by two engineers, Luis von Ahn and Severin Hacker, and intends to be listed on the Nasdaq. Luis was a professor in the computer science department of Carnegie Mellon University, and Severin was his Ph.D. student.

According to the company’s prospectus, Duolingo’s main programme has over 500 million downloads. In addition, it is the top-grossing app in the education category on both Google Play and the Apple App Store.

In SEC papers, the app, which had a last verified valuation of $2.4 billion in November, marketed its revenue and user growth to potential investors alongside its market position.

Duolingo has 40 million monthly active users who take courses in 40 languages, and 1.8 million paid members as of March 31st, 2021. Subscriptions, which provide an ad-free experience and other features on the app, accounted for 72 percent of its income.

According to the filing, more people are studying some languages on the company’s platform than native speakers of such languages globally.

Duolingo’s IPO will be led by Goldman Sachs, Allen & Company, Evercore ISI, and Barclays. According to the SEC filing, there will be two classes of stock for sale, with class A shares equalling one vote and class B shares equalling 20 votes.

According to HolonIQ statistics cited by Duolingo in its IPO prospectus, the fastest growing area of the language learning industry is an online education, which will rise to $47 billion in 2025 from $12 billion in 2019.