Largest Darknet Market Shutdown By US And German Authorities

According to Bloomberg, the US and German police have taken control of the world’s largest and most prominent darknet market. The Hydra Market, a darknet market for criminal goods and services, was shut down, with German authorities seizing wallets totaling $25 million in Bitcoin. 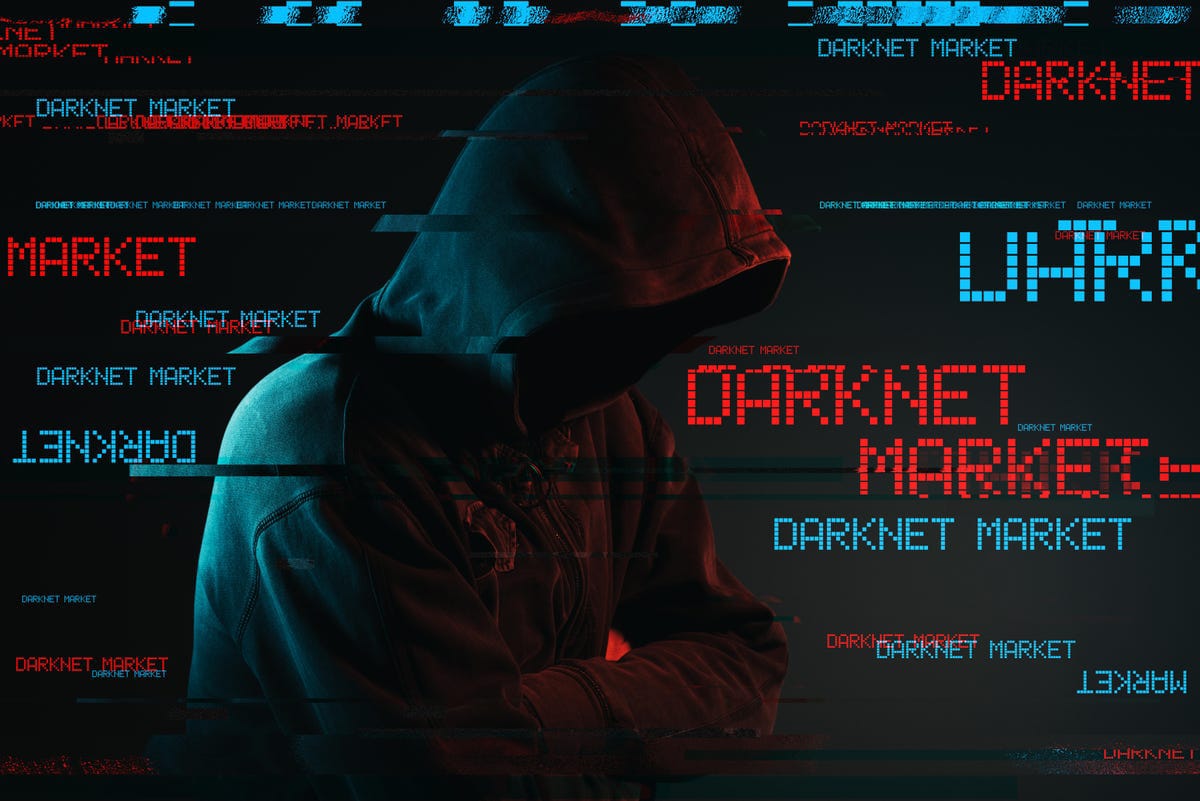 In conjunction with his operation and administration of Hydra Net servers, 30-year-old Dmitry Pavlov, a Russian resident, was charged with conspiracy to distribute narcotics and conspiracy to launder money. Hacking software, phony IDs, and drugs were among the unlawful goods and services sold by Hydra Net.

On Tuesday, the Frankfurt prosecutor’s office’s cybercrime office and federal criminal police confiscated 543 bitcoins as they secured the site’s servers. The server infrastructure of the “world’s largest illicit Darknet marketplace,” “Hydra Market,” was effectively shut down, according to a statement released by Germany’s federal police.

The confiscated bitcoins are currently in the hands of Germany’s Federal Crime Police Office, valued at €23 million (roughly $25.2 million) (BKA).

On the darknet marketplace, the federal authorities discovered 17 million clients and 19,000 seller accounts. Hydra Market has the greatest turnover among unlawful marketplaces worldwide, according to the statement.

According to German officials, the marketplace will generate roughly $1.35 billion in income by 2020. The Russian-language exchange also included a built-in bitcoin privacy mixer, which made tracing transactions more difficult, allowing it to stay afloat for a long time.

The Hydra marketplace, which concentrated on the illegal narcotics trade, launched in December 2015. It also permitted the selling of forged documents, hacking tools and services, and bitcoin money-laundering services.

According to documents released by the US Department of Justice, the marketplace has earned roughly $5.2 billion in bitcoin for transactions on the site since 2015, collecting commissions worth millions of dollars on those sales.

On April 5, the Treasury Department announced sanctions on Hydra Market and Garantex, a currency exchange.

The darknet is a collection of websites that can only be accessed with specific software or authorizations, assuring user anonymity. According to the Treasury Department, darknet markets nearly exclusively accept virtual currency as payment. The preliminary investigation is directed against individuals for “operating criminal trading platforms on the Internet on a commercial basis,” according to a statement from Germany’s federal police. There have been no arrests reported.