The Swedish Automaker Volvo aims to create luxury vehicles and provide a premium experience to its customers. Volvo acquired Polestar in 2016. Even before that, both the automakers were crafting luxury sports cars for nearly 2 decades, from 1996 to 2015.

The Polestar 1 is a combination of two brands. One focuses on the richness, and the other performs sports cars. And the best part is, both of them are connected with a vision of a green environment. The Polestar 1 has announced its last call for the final production of the premium cars.

For those who are unaware, Polestar is the sub-brand of the Swedish company, Volvo. Through Polestar, Volvo aims to build luxury electric cars that could dominate the EV market.

In 2017, Polestar launched its first car, the Polestar 1. The electric sedan is a 2+2 coupe. It could generate over 600 horsepower and had a battery range of 93 miles. Polestar offered just 500 units in 2017, that too through prior subscription.

Coming to the present edition of Polestar 1, the 2020 version is even more ambitious. Overall, Polestar planned to craft just 1500 units for Polestar 1 in the span of 3 years. As shown in the above tweet, they have initiated bookings for the final year. You won’t find many of these electric sedans around you as they are available in only limited countries like China, the USA, Europe, and North America. Out of these 1500, 650 is for China, 450 is for the USA and North America, while the rest will be distributed in the European market.

Let’s take a look at some of its features – After this year, Polestar plans to go-completely-electric as an initiative towards a better future. Is shifting to EV enough to combat climate change? Find out! 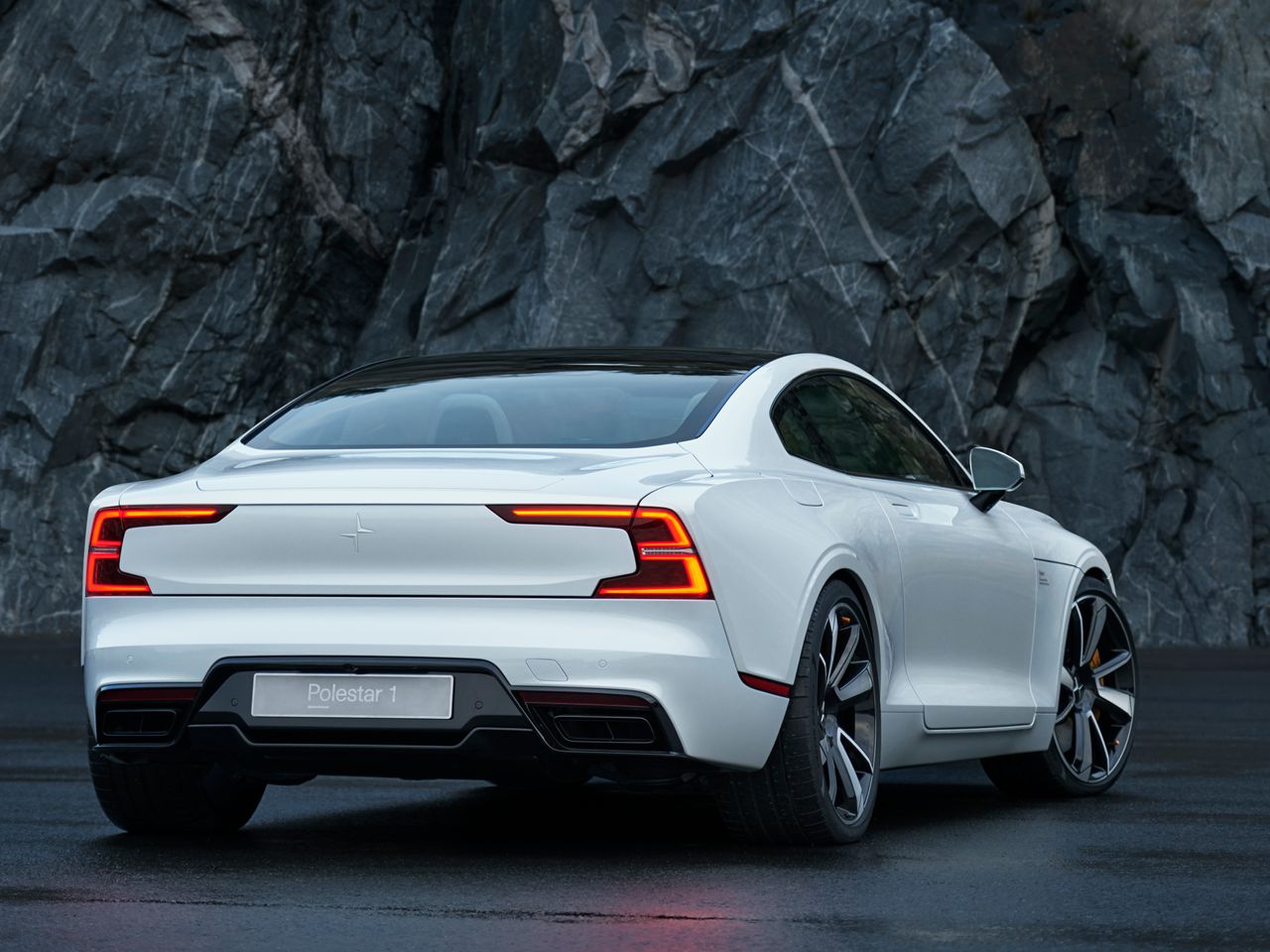 So if you’re interested and are located in the select locations, you too can acquire your Polestar 1 through the last call. It will be interesting to see how Polestar manages to compete with EV brands like Tesla and others. Also, read about Tesla setting up its manufacturing market in India’s Karnataka. Stay tuned until the next update!