Tesla to set up electric car manufacturing unit in Karnataka

Elon Musk, a name that had been on almost every page and aspect of social media and news channels nowadays. With the beaming profits the company is making due to its one of a kind inventions. It’s quite evident as to why Elon Musk is considered one of the most capable visionaries. Recently, the Chief Executive Officer of Tesla and SpaceX launched a next Gen electric vehicle put to the test and eventually turned into meme content throughout social media. 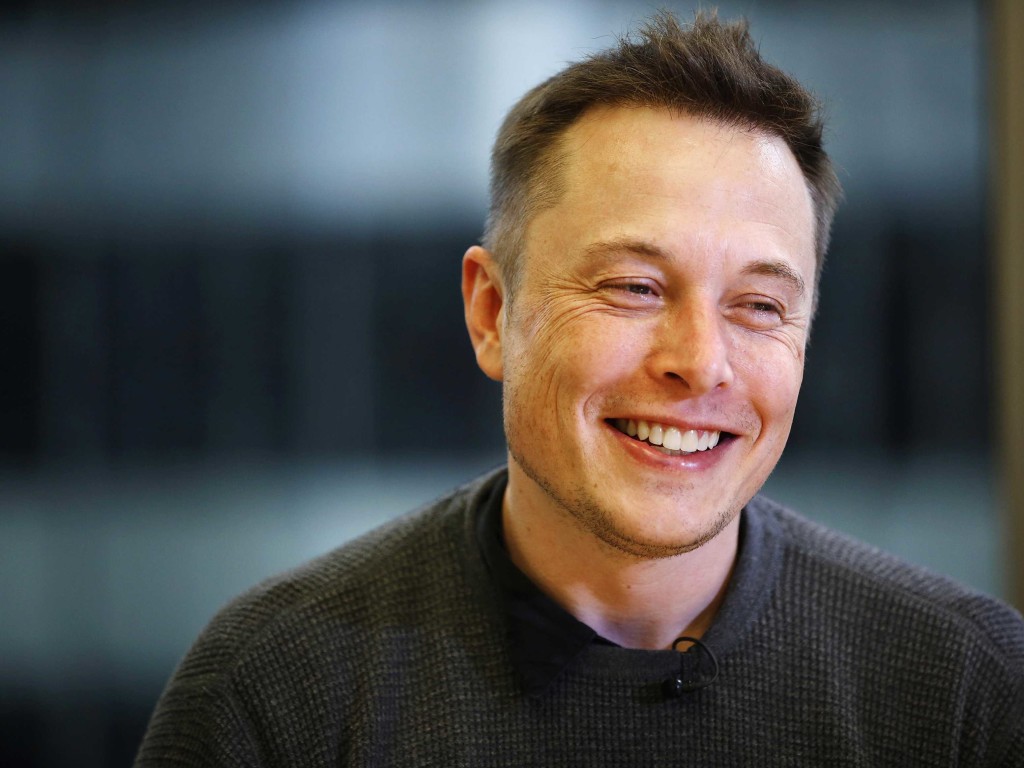 A visionary, A genius –

But, no matter what, Musk has proved his mettle in every field and has surpassed even Bill Gates on the list of the wealthiest persons on the planet.

Tesla had seen some incredible rise and fall in its stocks simultaneously throughout the year and still has managed to stay at its peak. Musk has recently opened its franchise for electric vehicles in India. This brought the whole nation to break into celebration as the company’s set up in India is expected to get a lot of employment scopes in the country. 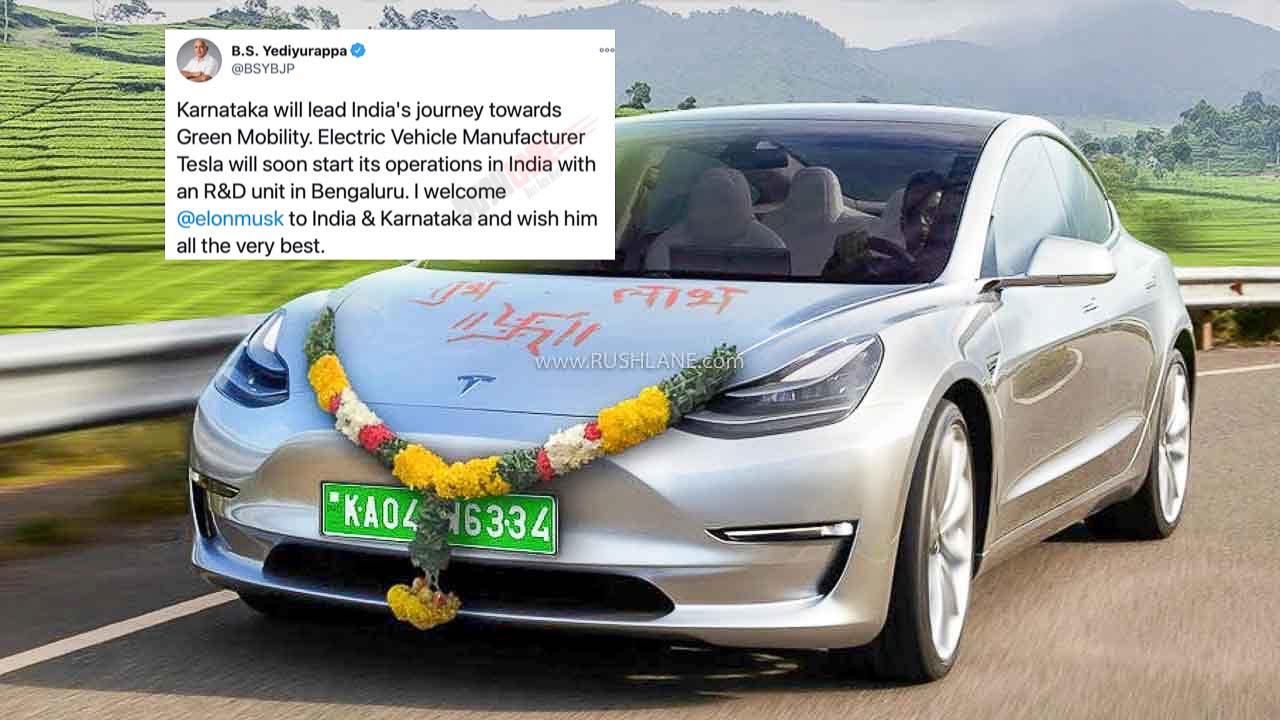 The chief minister of Karnataka, B S Yediyurappa, welcomes Tesla

Especially with the Billionaire’s statement saying that he does not bother much about a person’s qualifications as long as the person is curious and eager to learn.

In January 2021, the company set up a subsidiary in India naming it Tesla India motors and energy Pvt Ltd. In Bengaluru. The whole idea behind launching the subsidy in India is to reduce oil consumption by vehicles. This would eventually lead to gain much-needed control over the growing pollution following the combustion of Fossil fuel. 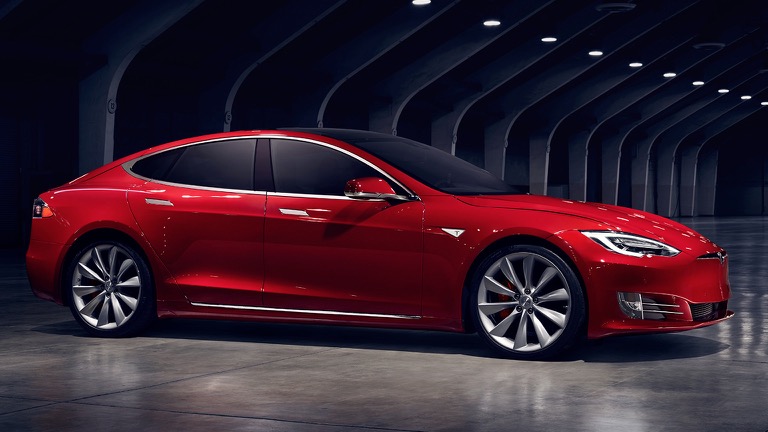 What will Tesla bring to India?

As per the recent statement of the chief minister of Karnataka, B S Yediyurappa, Tesla is set to put up a manufacturing unit in Karnataka very soon. The registered office of the Tesla India subsidiary is set up in Lavelle road. The paid-up capital for the company’s setup is 1 lakh, and the money authorized to the company is worth 15 lakh. The reports state that the new set-up of the company has three directors, including David Feinstein, who, according to his LinkedIn profile, is the senior executive at Tesla at the present times.

BREAKING : Tesla will set up an electric car manufacturing unit in Karnataka : CM

The statement was a part of the list of benefits promised to Karnataka in the Union Budget.#TeslaIndia🇮🇳 #TCINhttps://t.co/yApnRORfeJ

Furthermore, with the manufacturing unit all set to be put up in the silicon valley of India, more scopes for employment among IT sectors are anticipated, along with some more fields of engineering. The company already hires interns for training.

All this is because of India’s decision to reduce pollution. The plan is to shift to electric-based vehicles and preventing natural and fossil fuel resource exploitation. The earliest report stated that Tesla was going to set up a research and development office in India. In Bengaluru, India’s very own Silicon Valley, to be specific.

“We have been interacting with Tesla for the last few months. It is happy news that they have decided to incorporate their company here.

We have impressed upon them that Bengaluru is not only the technology capital but also the aerospace and space capital. For any kind of technology collaboration, it has the right kind of talent pool,”

It will be fascinating to see how Tesla and its electric car performs on Karnataka and India’s roads. Also, please read about how Tesla’s Association with Bitcoin can harm its carbon footprints.