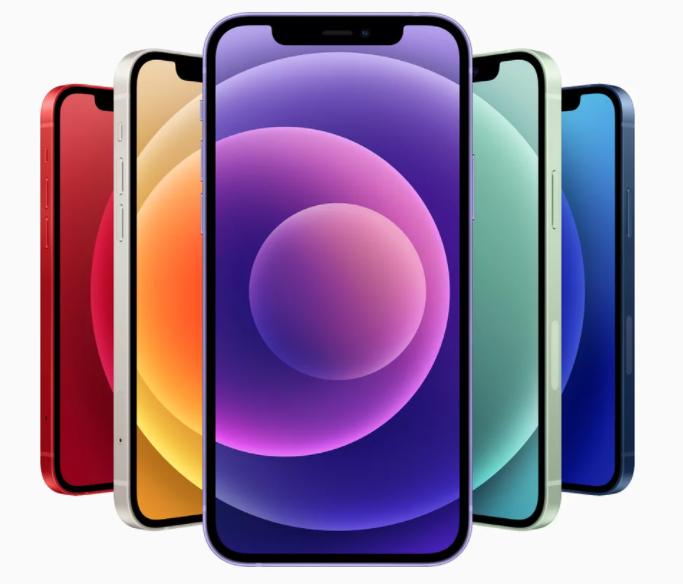 The pricing pattern indicated a change away from the more costly and newer iPhone 12 series and toward the less expensive iPhone 11. As a result, the average sale price fell to $847, down from $873 in December 2020.

The iPhone 11 smartphone remained the best-selling Apple model in Q1 2020, as it did in the previous year. After a brief lull in sales following the introduction of the iPhone 12 model, the amazing and hugely successful Phone 11 accounted for nearly a quarter of all Apple smartphone sales.

In comparison to its more powerful predecessors, such as the iPhone SE, iPhone 12 series, and iPhone XR, the iPhone 11 has performed admirably.

In the three months leading up to March 2021, the iPhone SE and XR versions had a mixed bag of sales. Although the iPhone SE’s market share fell in Q4 2020, the iPhone XR did better.

Must Read: Apple Also Working On A Mixed Reality Headset That Will Be Released Next Year.