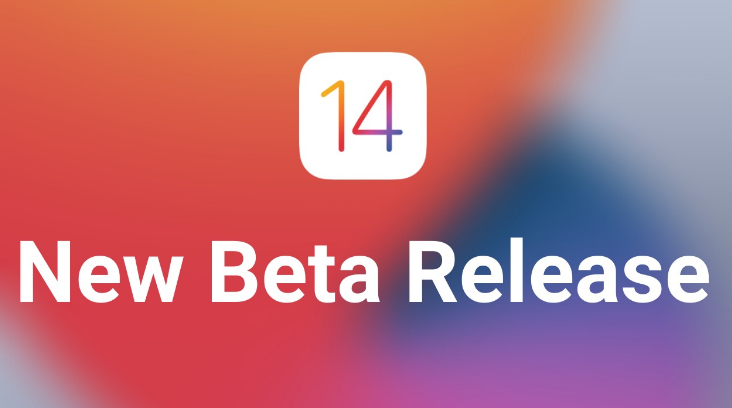 Just a few days after releasing iOS 14.5, Apple has announced the beta version of iOS 14.6. At Apple’s Spring Reloaded case, the company released iOS 14.5 to add support for Apple AirTags. 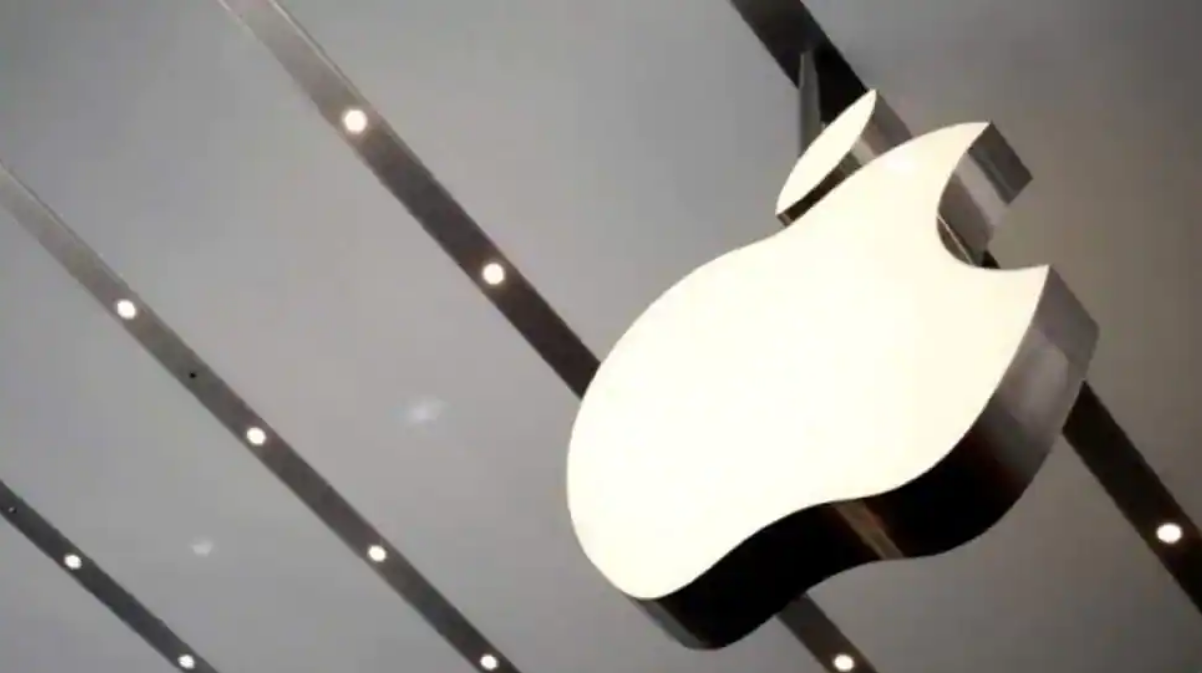 According to media sources, the first public beta of version 14.6 will be the same as the developer beta version released earlier this week.

The public beta update of iOS 14.6 is available for download from Apple’s Beta Software Program website. If your computer is registered for an upgrade, you can quickly install the new app.

Many users may be disappointed with iOS 14.6 changes because all of the new features are likely to be hidden. 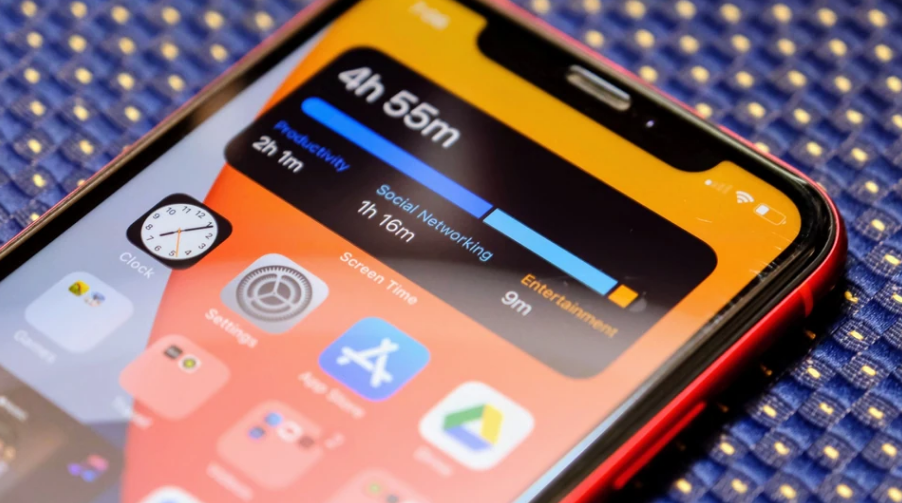 This is attributed to the fact that Apple had released iOS 14.5 with the majority of the new features, some of which had been long overdue. iOS 14.5 and iPad 14.5 are now in the final stages of beta testing and are expected to be released in the coming days.

Apple is preparing for its WWDC 2021 meeting, which is set to take place in June.

As a result, one of the world’s most profitable businesses is delivering patches and updates before actually releasing complete versions of the apps at the much-anticipated case.

Apple is expected to release macOS 11, a new update for its Macbooks that will provide more customization features for the Safari browser.