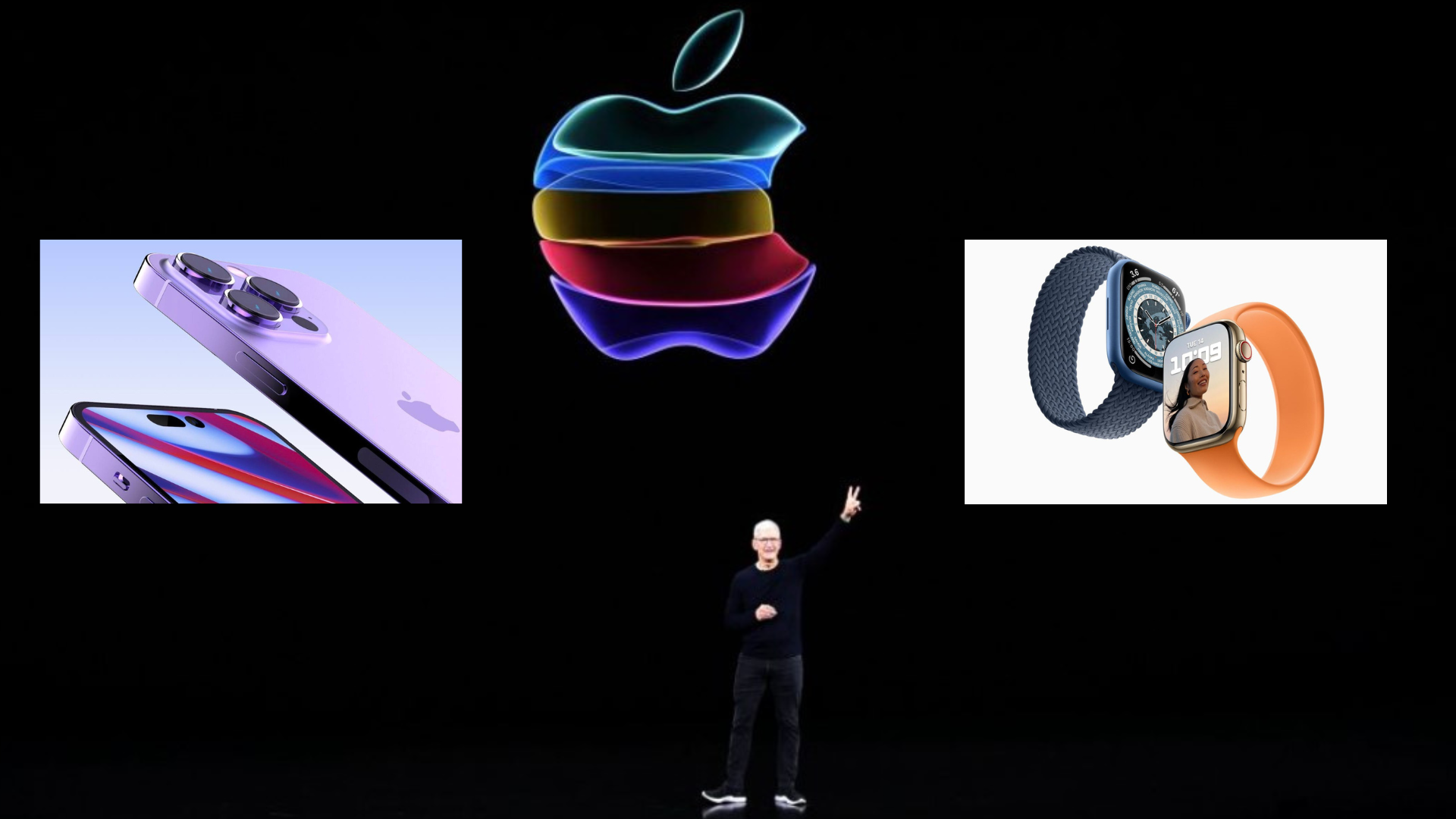 There are many such fans who have been anticipating this upcoming new flagship by Apple which is the iPhone 14 series.

Although, it was clearly confirmed that this smartphone was said to be launched this year in September and this time Apple will be including a range of smartphones with two standard models and two pro models where we get the Max model coming out for the first time.

However, prior to launch, it was said that the Cupertino giant could be delaying its launch event by a day, here is what we have got to know:

Initially, we had so many reports and leaks claiming that this new smartphone flagship will be making its way to launch for this Apple’s fall event which could be scheduled on 6th September.

Although, we have more such added reports claiming that Apple could be pushing forward the launch for its upcoming new flagship by a day.

This new iPhone will be kicking off a quite busty fall product launch and will also include a slew of products like Macs, iPad, Apple Watches, and more. Adding more to this, the launch for their new Macs and iPads could be launched with a separate event which could take place in October.

For this September launch, we will see Apple refreshing its entire iPhone lineup alongside its new Apple Watch Series for this year, and after the launch usually iPhones take around a week and a half to make their way to stores for purchase. This time also we might get to see Apple going with a similar pattern. 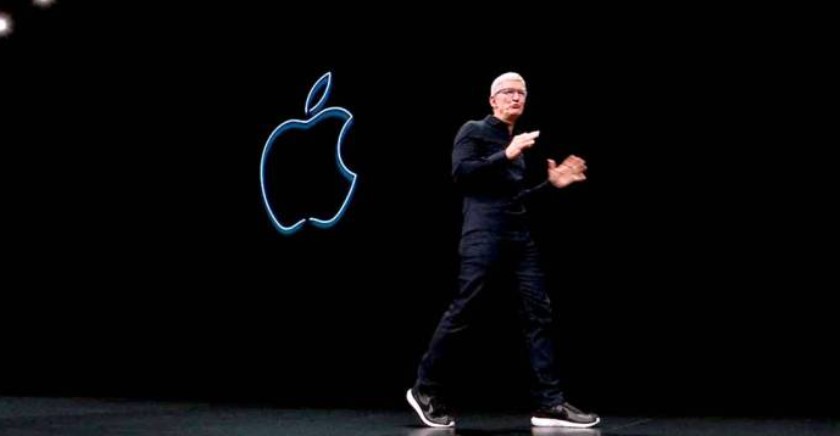 Talking more about the launch event, unlike every year this year also we will get to see Apple launching its iPhones and Watch with an online streaming event and also by holding an in-person gathering.

Reports claim that Apple employees have already started recording the launch presentation and have been working towards it for the past few weeks. In fact, the official event for these new products by Apple is still three weeks away but there are also chances which claim that Apple could be changing its plan at the last minute.

But, we can assume that Apple could be scheduling their event for the first week of September itself. We will be covering live articles during the launch day. So stay tuned with us on TechStory.