Clueless Canadian regulators impose $30k limits on altcoin purchases with some exemptions. While the idea behind doing this may not be wrong within itself, it shows Canadian regulators’ lack of knowledge. Why am I saying this? Let’s take a look at the list of exempted coins. They are Bitcoin, Ethereum, Litecoin, and Bitcoin Cash.

Well, the first 2 or even 3 are rightly exempted, but why Bitcoin Cash? The coin has hardly given any returns, and investors from 3-5 years ago are also in losses. So, if the goal of imposing limits on altcoins purchases is to prevent or reduce customer losses, then exempting BCH from the list certainly doesn’t do that.

The Canadian Securities Administration and the OSC were the ones to introduce this new rule. It will force crypto platforms under their jurisdiction to restrict customers from purchasing altcoins worth more than $30k in a financial year. These rules just don’t apply to the exempted coins. Currently, these rules apply to citizens and platforms in the following regions- Ontario, New Brunswick, Nunavut, Price Edward Island, Yukon, Newfoundland, New Scotland, Northwest region, and Saskatchewan. 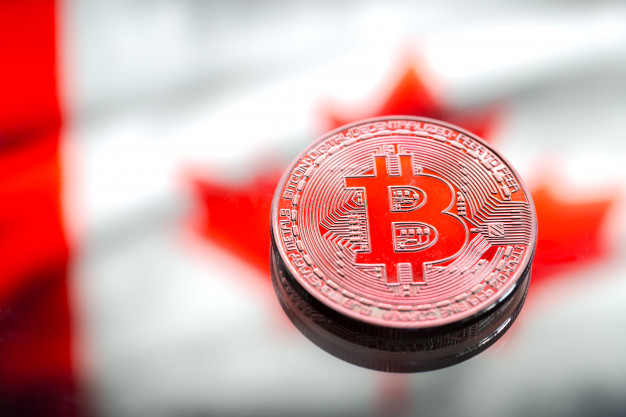 Now, if you think about this rule deeply, it won’t be affecting 99% of investors as $30k per year per coin is a huge limit. However, still keeping anything other than Bitcoin or at max Ethereum on the exemption list doesn’t make a lot of sense. The only argument one could have is the longevity of all these coins.

Many platforms in the country like Bitbuy and Newton have already implemented the restrictions. But it is not clear whether users will be able to bypass the limits by using multiple exchanges. Or, the platforms will be able to access data on user holdings on other platforms and adjust limits accordingly.

The problem with regulations

Crypto regulators still don’t understand the industry themselves. If they wanted to help retailers, then imposing a $30k purchase limit on altcoins would hardly help. It would be better if the focus on creating clearer tax guidelines, regulatory requirements for new businesses, and educating the masses. Just restricting investors without telling them the reason won’t help.

What are your thoughts as clueless Canadian regulators impose $30k limits on altcoin purchases? And do you think it will actually help in customer protection? Let us know in the comments below. And, if you found our content informative, share it with your friends.