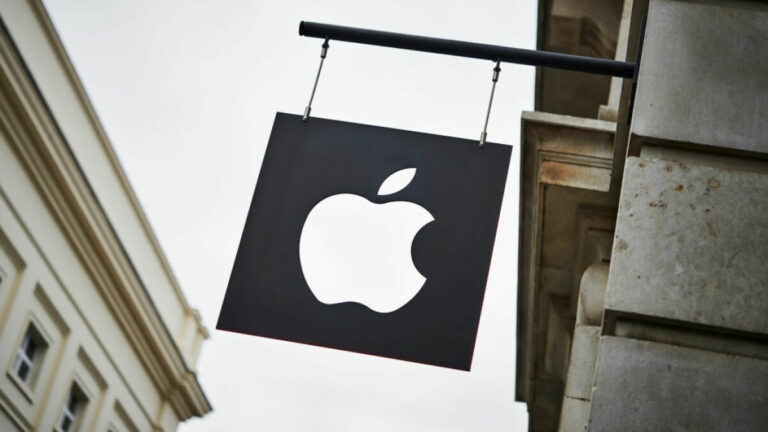 Apple appears to be working on numerous devices at the same time, all of which are expected to be released this year. The iPhone 14 series is already expected at the Fall event. But first, Apple will have the Spring 2022 event, which is expected to include the iPhone SE+ or iPhone SE 3, a new Mac, and the iPhone Air.

Apple has not yet disclosed a date or a timeframe for the Spring 2022 event. Apple is notorious for upholding traditions, thus we may expect the event to take place in March or April.

The Samsung Galaxy Unpacked 2022 event is currently slated for February 9. Apple’s rival might disclose the date soon after this.

We may expect the Apple Spring 2022 event to be virtual, as it has been in the last two years. The event will be live-streamed from Apple’s Cupertino headquarters on Apple.com.

According to previous rumors, the Spring 2022 event would feature modest improvements or the debut of related items. The rumored release of the iPhone SE+ or iPhone SE 3 is one of the primary attractions.

Technically, the name iPhone SE 3 is still up in the air. The previous-generation low-cost smartphone was simply known as the iPhone SE 2020. According to reports, the new model would most likely be dubbed the iPhone SE+ or the iPhone SE 3. However, Apple has not provided any details regarding the gadget.

According to reports, the forthcoming iPhone SE 3 will be the final phone to use TouchID and the same design as the iPhone SE 2020. Under the hood, the A14 Bionic CPU or the A15 chipset with 5G capability are likely.

This, like the previous generation, will be a premium mid-range smartphone aimed at budget-conscious Indian shoppers.

The iPad Air and a new Mac gadget are expected to be unveiled during Apple’s Spring 2022 presentation. For starters, Apple is expected to release the iPad Air with the A15 Bionic processor and various design and performance enhancements. There isn’t much information on the next Mac, although the M1 Pro chipset is expected.