Leaked Memo states Employees at OnePlus are told Not to Answer OS Questions The note is concerning, at least to core OnePlus fans

OnePlus and Oppo announced their merger earlier this week. OnePlus stated in the announcement that it will continue to operate as a standalone brand under Oppo. The merger will also allow the company to expand its R&D and supply chain, allowing it to deliver more smartphones. However, the announcement has left customers in the dark about OxygenOS’ future outside of China. According to a leaked document, OnePlus has directed its employees not to answer questions about the operating system. 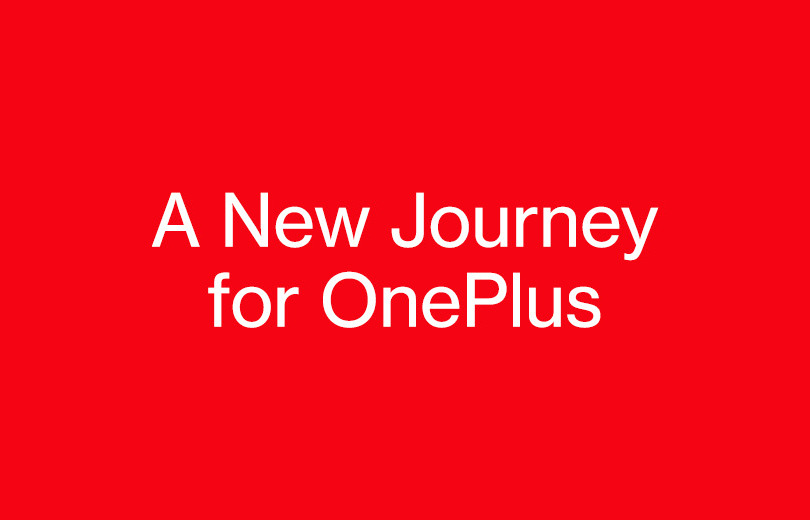 This memo is concerning, at least to us, given that it was previously claimed by various media outlets that OnePlus would not be moving to Color OS, and why would OnePlus feel the need to discuss the precise reply in regard to the argument if this was the case? We may be overthinking things, but in the context of this ambiguous partnership, anything is possible.

This new transformation makes the integration level rather confusing, given how some new smartphones were similar, if not identical, to Oppo devices launched in other markets, this latest announcement only adds to the confusion, as both companies refuse to reveal all of the changes that will occur for the two brands.

Just received these talking points on the new relationship between Oppo and OnePlus. Might help to clear up some confusion. pic.twitter.com/mIVyjcmeKD

Employees at OnePlus are told Not to Answer OS Questions

There is information about the coupling and integration itself towards the beginning of the memo. The memo also includes an important note that tells employees not to answer questions concerning OxygenOS, Color OS, or how this integration could harm both companies.

Employees have also been instructed to use the following response: “We currently do not have any updates regarding the operating systems. Please stay tuned to our official channels.”

This note is concerning, at least to core OnePlus fans, given that it was stated on the company’s official forums that “OxygenOS will remain the operating system for global OnePlus devices outside of the China market.” If so, why would OnePlus feel important to discuss the specific response to the argument? We might overthink, yet many things are possible in the context of this confused partnership.

Another paragraph of the memo contains a deflected answer to the issue of whether OnePlus, Oppo, and Realme are building an ecosystem across all brands. OnePlus appears to be seeking various ways to get into markets where it is absent, and this partnership with Oppo gives the brand a chance to break into markets where Oppo leads, and it also gives Oppo a chance to break into the US market, which it has been missing.