The Oversight Board at Facebook has been giving the social media giant quite a few tips on making its platform more inclusive. And the latest recommendation that has come forward is to make it clearer how the company and its services deal with satirical content, which will be done by updating the Facebook Community Standards. 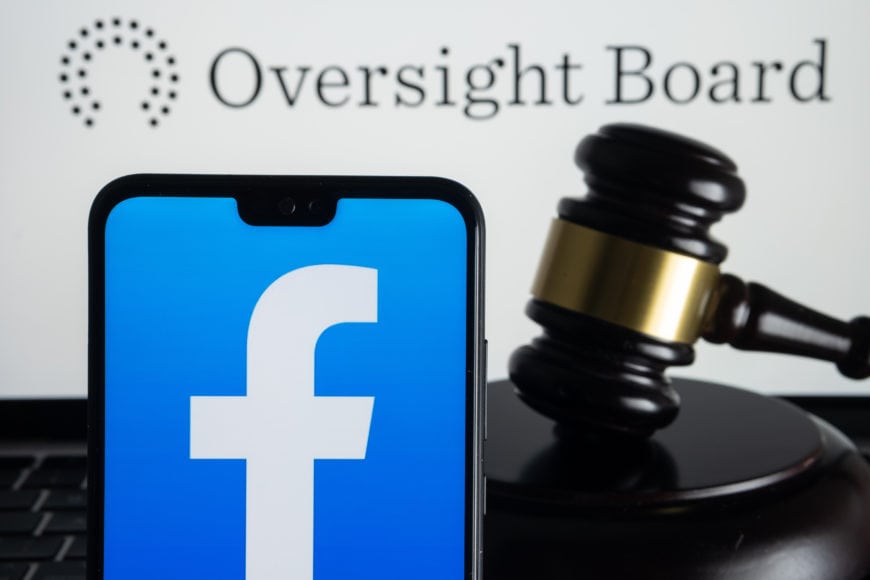 What’s Satire, and What’s Not Satire?

As per a community post, the social platform has said that they will be adding the new information to the Community Standards to help users understand where satire and related contents lie in the team’s “assessment of context-specific decisions.” This will have special implications during the assessment of “potential Hate Speech violations.”

This move comes after Facebook decides to take down a comment referencing the Turkish government, which was deemed erroneous by the Oversight Board using the popular meme featuring two buttons. The Board said in its statement that the user had replaced the cartoon character’s face in the meme with the Turkish flag. The two red buttons in the meme carry labels in English. One of these reads, “The Armenian Genocide is a lie,” while the other says, “The Armenians were terrorists who deserved it.”

The post was briskly taken down, with the Mark Zuckerberg-led company cited its Community Standards, which have often been deemed too oppressive. The guideline about this specific post initially was the Cruel and Insensitive Standard, which claims that any posts targeting “victims of serious physical or emotional harm” will be subject to deletion. However, the platform later switched the removal over to the Hate Speech Community Standard.

In response to this, the Oversight Board has said that while the company says that due exceptions will be made to satirical posts, there is no clarification on which type of content actually qualifies for those exceptions. As such, the firm has announced that its Facebook Community Standards will be up for a makeover, even as it subjects its guidelines to a “review of identical content with parallel context.”

This is the second time that month that Facebook has changed its ways on advice by the Board, after having done away with its “Newsworthiness Policy,” which provided politicians with the liberty of maneuvering around many of its content policies. This means that now even political figures will be subject to the content moderation guidelines on the platform.