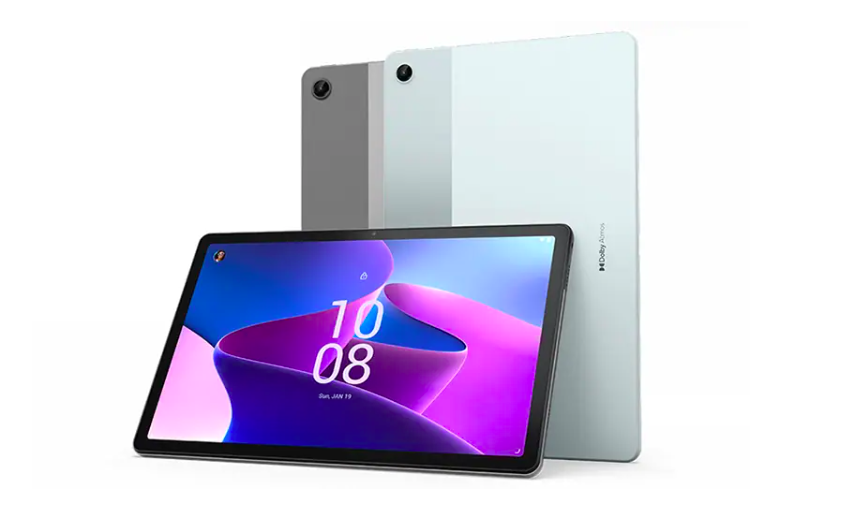 The smartphone and tablet division of Lenovo has finally brought their new tablet for this year which is the new Lenovo M10 3rd Generation tablet in Indian markets.

It’s also among the latest new tablets coming to Lenovo with Strom Great and Frost Blue color as well.

To give a small glimpse of the tablet, this new tablet by Lenovo features the latest chipset by Qualcomm which is the new Snapdragon 680 SoC.

This powerful chipset has been coupled with a faster 6GB RAM and also 128GB of internal storage as well. If you are also among the consumers, who is looking to buy a new tablet then you can have a look at this new tablet launched by Lenovo. Here is everything we know so far:

What does Lenovo M10 Plus 3rd Generation Feature? 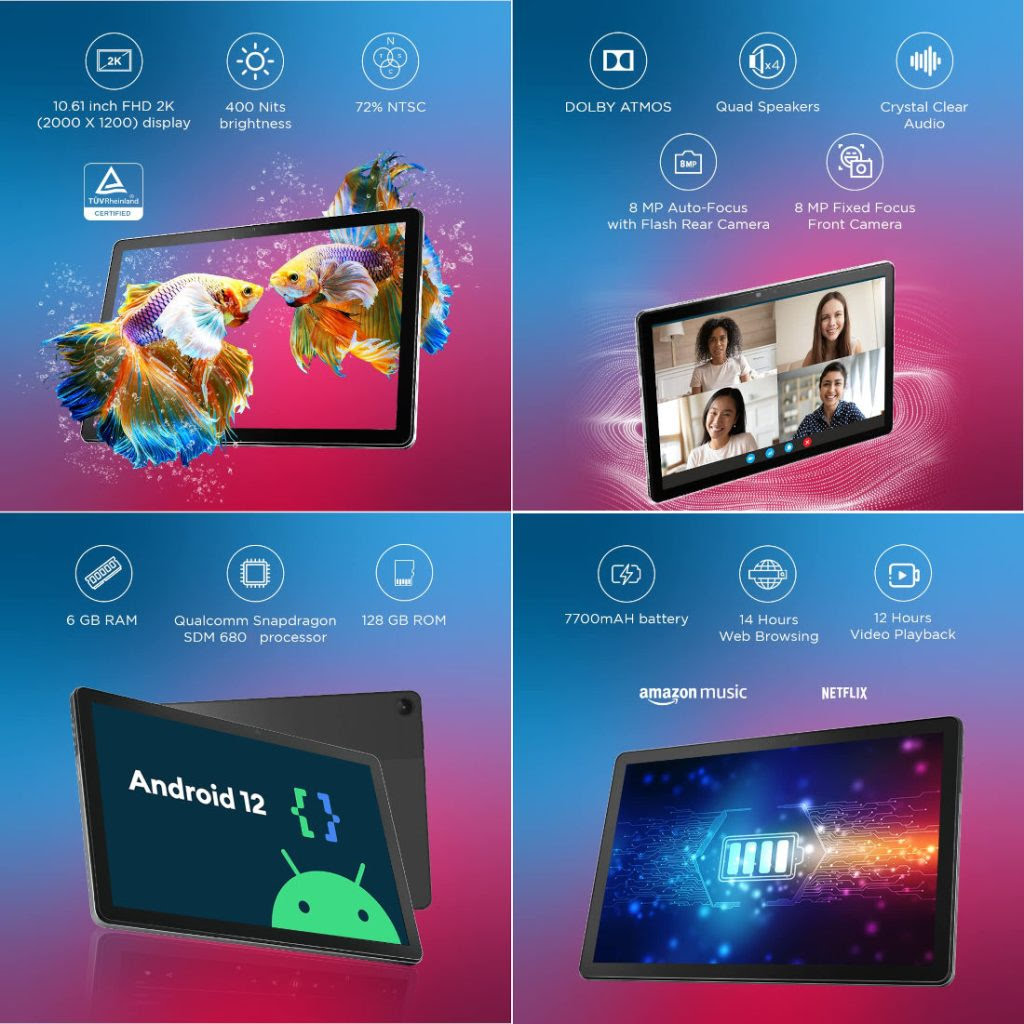 Talking about the feature side, we have a Lenovo M10 Plus 3rd Generation tablet coming with a bigger 10.61-inch IPS LCD panel with the support for a peak resolution of 2K and also it features a peak brightness of 400 nits as well.

The display comes with a 15:9 aspect ratio and also supports a 10-point multi-touch feature as well. Going to the rear side of the tablet, it features an 8MP RGB camera on the backside.

Talking about the battery side, here we have a bigger 7,700mAh battery which is coupled with a 20W faster-wired charging as well.

According to Lenovo, it’s been said that this Lenovo M10 Plus 3rd Generation tablet is the first ever tablet coming in India with the support for Google Kids Space which is a dedicated mode for children and is designed by Google and they provide filtered content, especially for kids.

As we mentioned above, we have this tablet featuring a powerful Qualcomm Snapdragon 680 SoC which also has Adreno 610 GPU graphics. Also, the storage can be expanded up to 1TB.

This new tablet also comes with a 3.52MM headphone jack and also features quad-housed speakers which also use Dolby Atmos for providing a better sound and media experience for the users.

“The company wants to target the consumer sector, which is investing in tablets for study and entertainment,” says Pankaj Harjai, Director – Tablets and Smart Devices, Lenovo India. Tablet computers have become indispensable tool for both learning and entertainment. The third-generation Tab M10 Plus strikes the appropriate balance between home entertainment and learning.”

Talking about the pricing side, Lenovo has launched this Lenovo Tab M10 Plus 3rd Generation tablet for a starting price of Rs. 19,999 where you get a Wi-Fi model, and then there is also an LTE model which is launched for Rs. 21,999.