Leo Capital, a Singapore-based early-stage venture capital (VC) and private equity fund, plans to float a $125 million corpus for its third fund. The VC firm has lured global investors such as Cendana Capital, among others, with the purpose of offering early-stage capital to consumer tech startups in India. 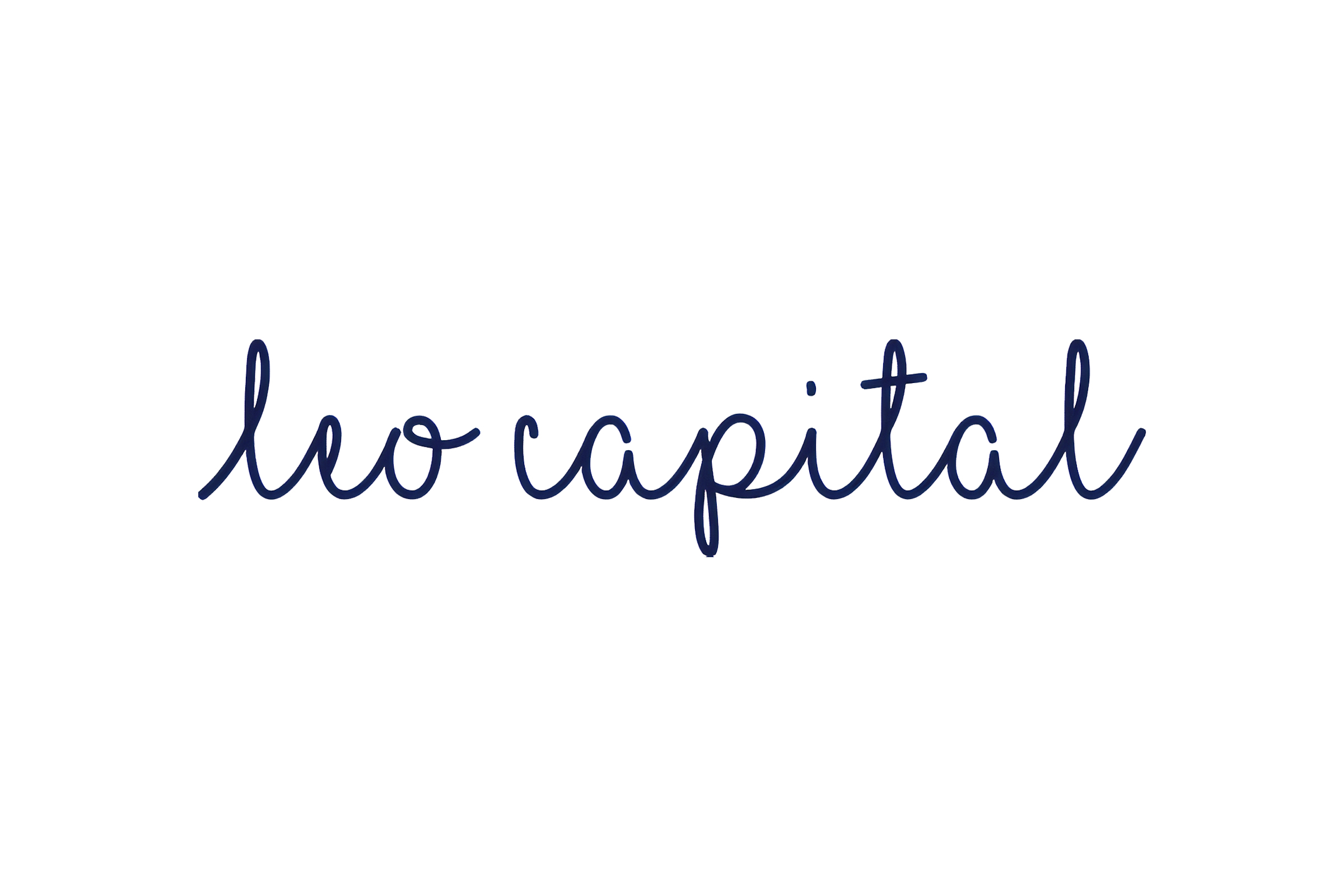 The new fund follows the deployment of two funds totaling $106 million. The new fund would invest anywhere between $500k and $2 million in pre-Series A rounds of tech-based India domestic consumer firms such as consumer internet, commerce, ed-tech, fintech, healthtech, logistics, insurtech, and many others.

Leo Capital claims to have made 32 investments, exited two startups, and raised 20 more rounds of funding since its inception. Leo Capital was also an early backer of social commerce firm Meesho, which is now valued at over $5 billion.

Shwetank Verma, General Partner at Leo Capital commented on the development saying, “There is an abundance of opportunity in the startup ecosystem across India and Southeast Asia, where a unicorn is born every week. India’s maturing startup ecosystem has moved well beyond just consumer apps and there is a booming domestic stock market that has shown investors a path to liquidity that has not always been there.”

As an early-stage enabler, Leo intends to fund startups that have the potential to grow into a $5 trillion public market potential within the next three years. Verma added, the valuation of the Indian public market recently reached the $3.5 trillion thresholds, and there are 150 privately-owned companies waiting in the wings that might potentially showcase on the market in the next three years.

The Indian startup ecosystem represents a booming opportunity for overseas investors. India is on track to break the record for overall investment recorded last year when venture capital funding amounted to $33.8 billion. According to Leo, Indian startups attracted $26.7 billion in funding in the first three quarters of this year alone, putting the country on target to attract far more than $35 billion by the end of 2021.

More than 6,500 Indian startups, since 2014, have secured more than $81 billion in funding, a number that is increasing at an unprecedented rate year on year. This counts 66 startups in the elite Unicorn Club, with a total valuation of $210 billion. This number is predicted to surpass 100 startups by 2023.