Undoubtedly one of the most brilliant minds that ever walked on earth was Leonardo Da Vinci. His intellect was far ahead of his time, and it was evident from his ‘war machine’ sketches, which took ages to develop after his time. Although his hypothesis and inventions were improvised by many, his paintings still stand the ravages of time, none able to ever replicate his mastery. The legend who gained the simple pleasures of life in trying to understand the intricate the details had once quoted

strove his life by learning constantly. Let us take a moment to know more about the master’s life and the quotes that we can apply in our lives ! 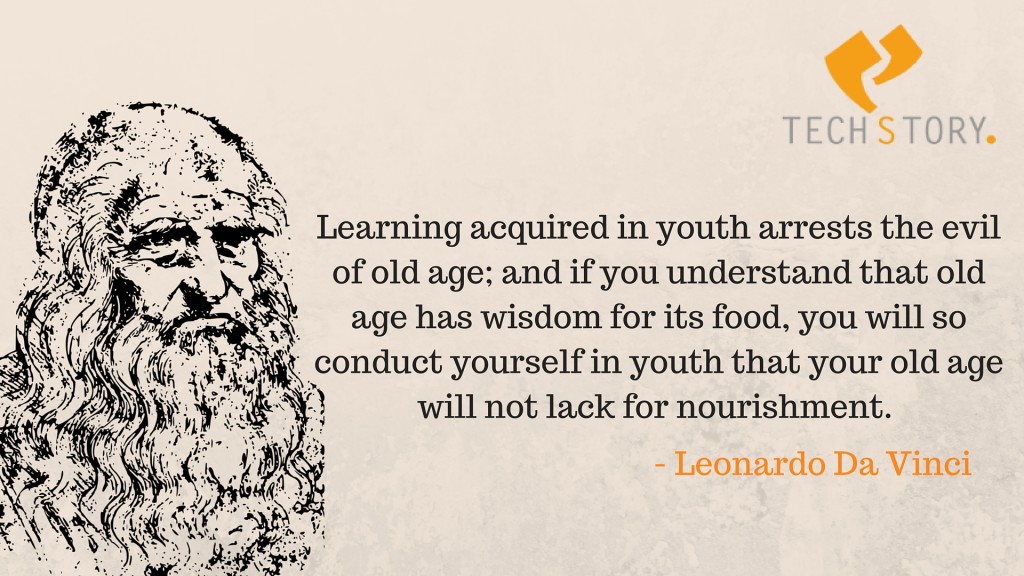 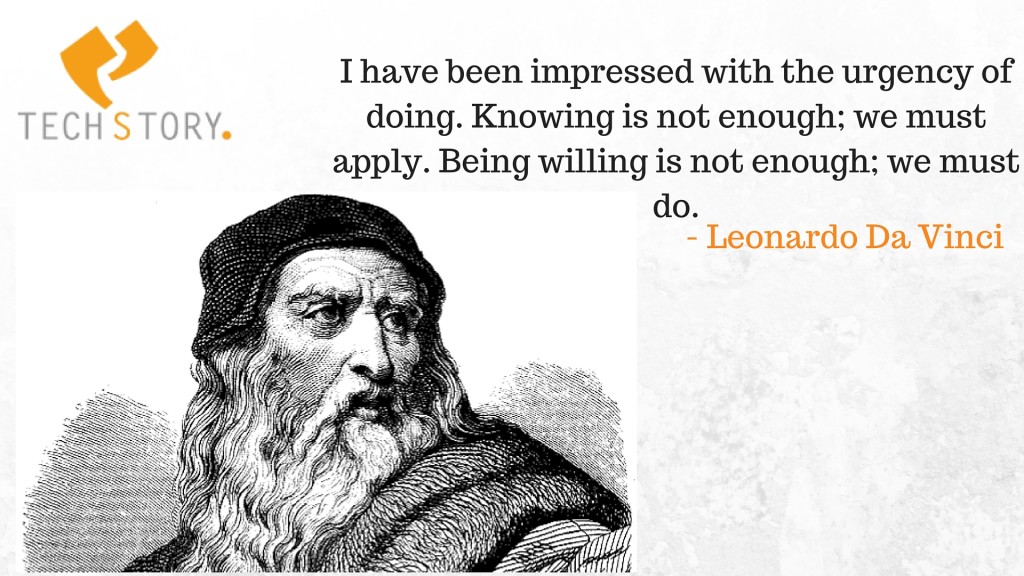 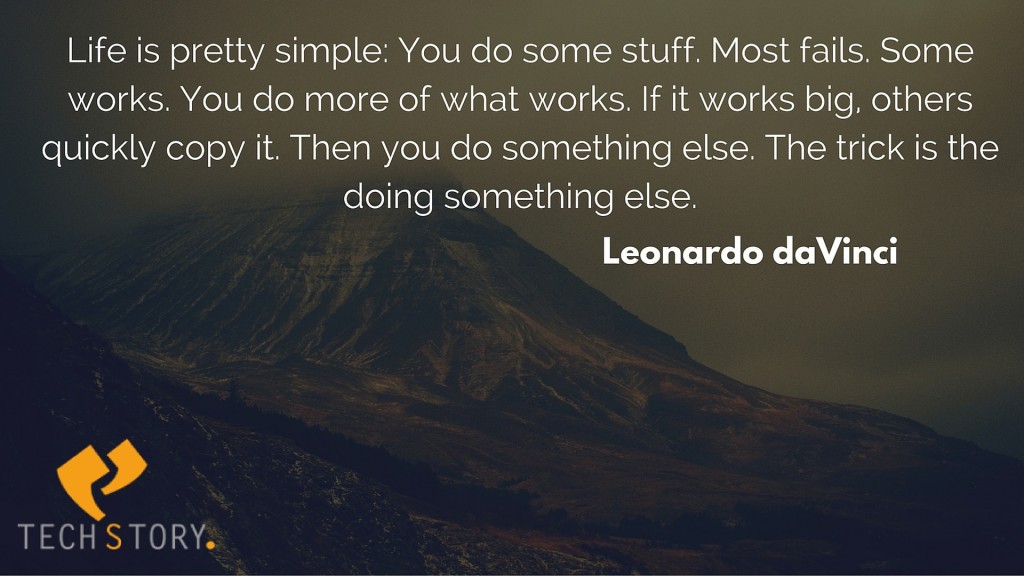 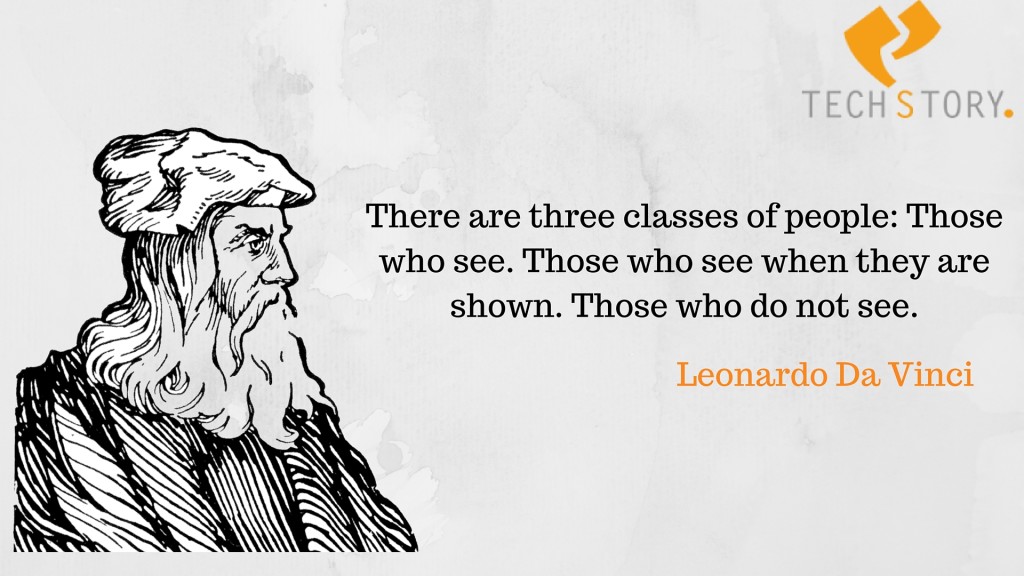 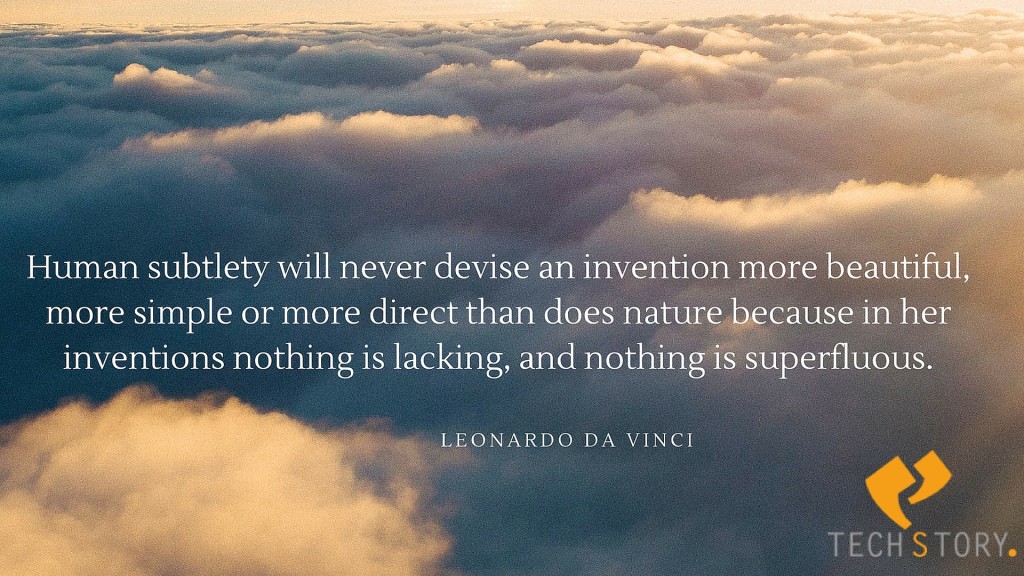 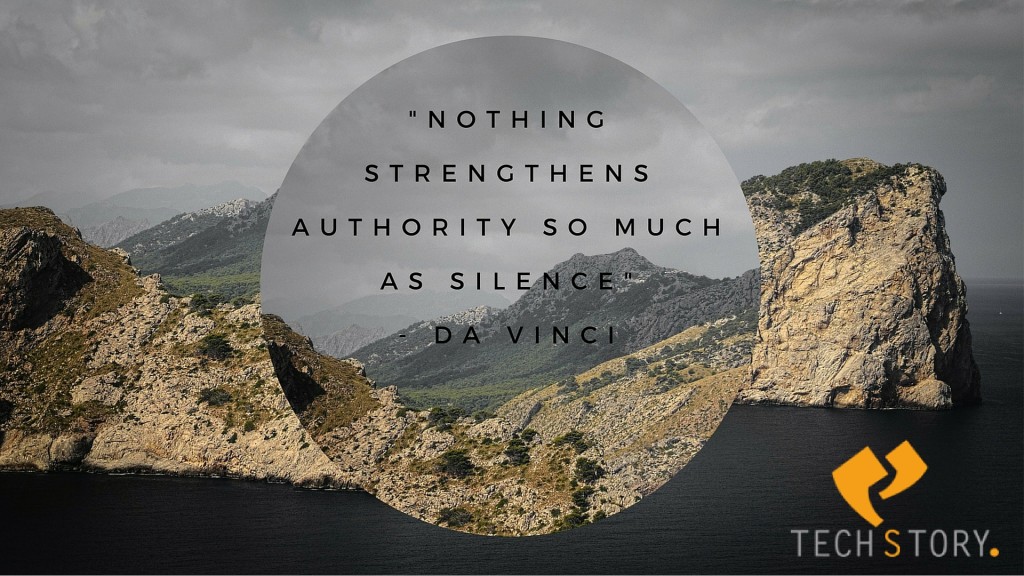 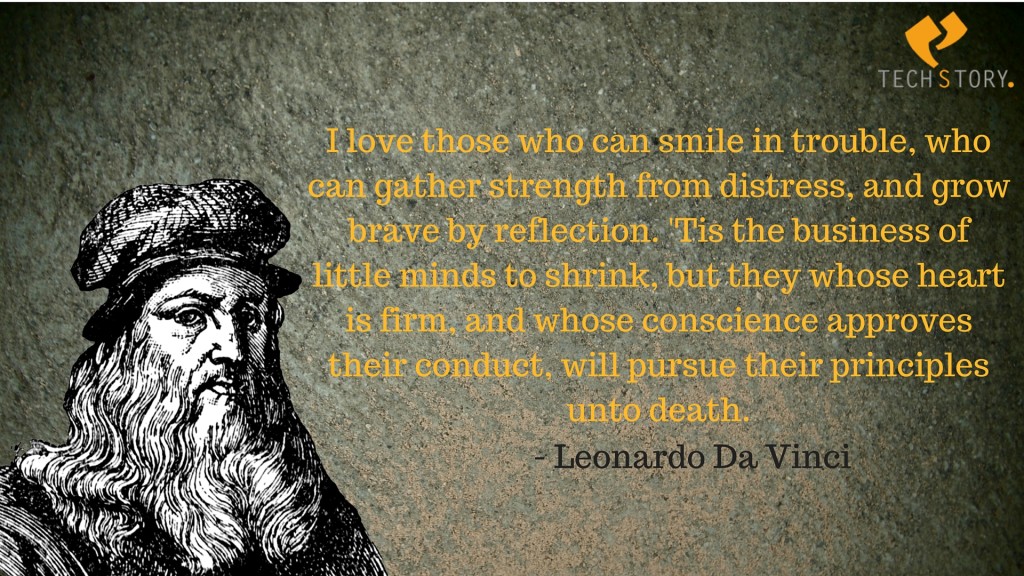 His impact on society after he died is hard to determine and one of his great contributions was that he started the Scientific Revolution. Although he physically lead a simple life, the world he envisioned was truly extraordinary.

He is true embodiment of the word “Innovation” and he revolutionized the way that scientists have researched ever since !