LG Electronics shutting down smartphone manufacturing because of consistent losses 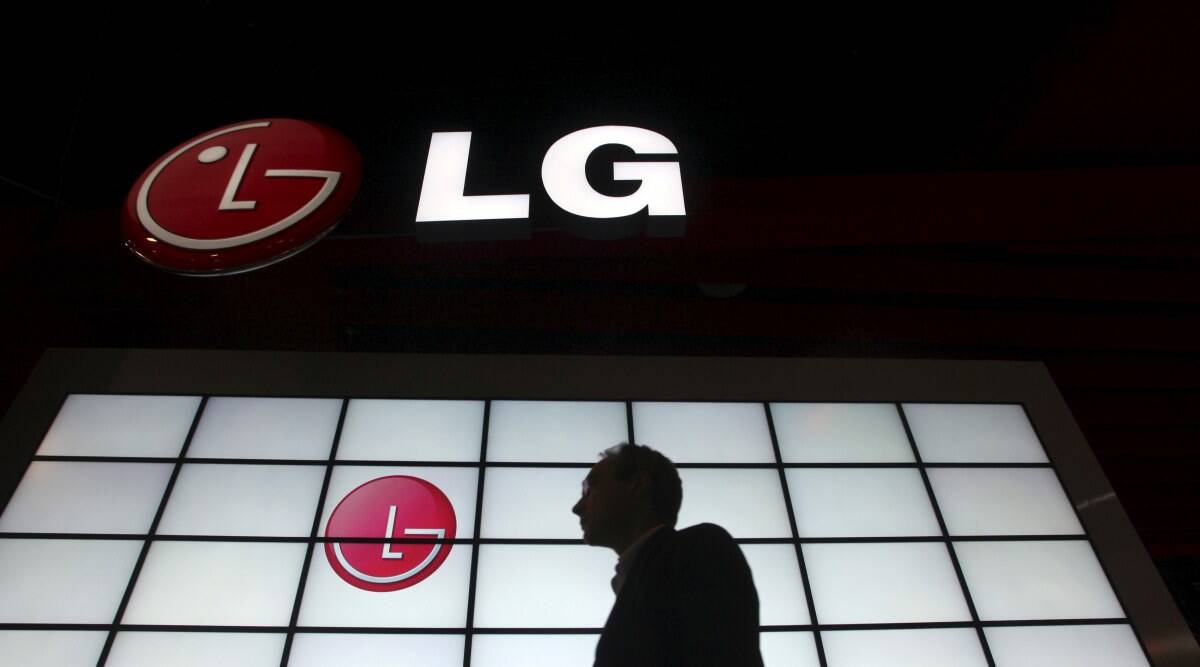 LG Electronics is a popular South Korean multinational company that has recently announced to step down from the smartphone market because of consistent losses. Yes, the company announced on Monday that it will shut down its mobile manufacturing division as it serves to be its most loss-making business for quite some time now and with this recent highlight, LG Electronics becomes the first major smartphone brand to completely shut down from the market.

In North America, LG Electronics is deemed to be at the number 3 spot after major smartphone brands, Apple Inc. and Samsung Electronics. The company holds a 10% share in the North American market and as it has announced to pull out from the industry, the share will be grabbed by Apple and Samsung, according to multiple reports.

In better times when LG Electronics saw the light of day, its smartphones were a major hype in innovation and the market was well responding with demands for LG smartphones. In 2013, the company also introduces ultra-wide-angle lenses for its smartphone camera and became the third largest manufacturer of smartphones after the iPhone maker and Samsung Electronics.

Where did LG Electronics go wrong? Well, there are a lot of detailed answers to this question but the major one is of course related to coping up with the fierce cut-throat competition in the market. LG’s flagship smartphones suffered from hardware consistencies and software glitches. As compared to Apple or Samsung, no one preferred to use LG smartphones because of poor user experience. Lack of software updates was a major issue because all other services including applications were getting new updates and LG was simply not able to cope up. Analysts and market critics were consistently critiquing the company for its smartphone services and the lack of expertise in marketing was termed as the number one killer, as mentioned in a report by Economic Times.

LG Electronics shipped over 23 million devices last year which seems a lot but Samsung, on the other hand, shipped more than 256 million devices in the same year, according to Counterpoint research. Do you want to know how many devices Apple sold last year? Let it be, LG has already stepped down. Anyhow, LG Electronics holds a global share of just 2%!

Nokia, HTC and Blackberry are three brands that were at the top during one point in their timelines but are now victim to technological advancements and market competition. However, these companies still have their names up in the market and have not just vanished from the market but in countries like South America, Chinese smartphone makers including Oppo, Vivo and Xiaomi are taking benefit from the middle-end segment, as reported by Economic Times.

LG’s smartphone division was the smallest of all its other divisions and in history, the company has served customers with some great devices. Let’s say that we will miss LG smartphones, it is probably the end of an era.