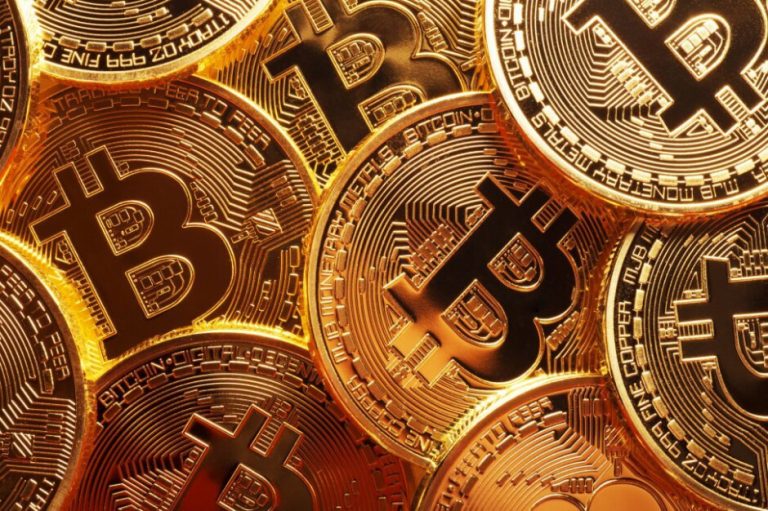 “The government is the threat” says Ron Paul on Bitcoin

Bitcoin is becoming very popular, and it’s pretty evident that all governments are following it closely. Many analysts and those who believe in the coin are referring to the safe investment that everyone needed. It is also being referred to as a replacement to fiat curreny by many. Considering that it is really obvious that if Bitcoin comes too close to replacing fiat, it could be banned by the government. This is why Ron Paul, the former congressman, said, “The government is the threat.” He thinks that the government could take down BTC just because they can.

There is a huge threat to Bitcoin from the US government. In an interview, Ron Paul said that he thinks that the government could take out Bitcoin. With cryptocurrency becoming more popular every day, the usage is increasing, and so is the adoption. And we are sitting awfully close to the time when it will be either BTC or fiat. In that case, I am sure to maintain the monopoly of the government, BTC could be banned. This could be similar to the gold ban that happened in 1934.

Back then, gold became very popular as an asset, and it was banned and confiscated by the government. Even that could happen here. Note that we are not talking about BTC being fundamentally wrong as an asset but the government’s view on it. Even the “Big short” investor Michael Burry pointed out that even if BTC could be a safe investment, it will not necessarily be safe from the authorities. And considering the government doesn’t ban Bitcoin, seeing that there are too many businesses and individuals linked to it, there could be new laws and regulations for the same.

Ron Paul said that he thinks the crackdown could happen either by using a complete ban or tax policies. Whatever they plan on doing will not be great for Bitcoin and could ultimately lead to its downfall. And so that people think that the government is doing the right thing, they will just show public causes for the same.

US ban could trigger more bans.

The Indian government had a very strong want to ban Bitcoin, but they didn’t. And I think this is partly because no other major democracy did it. But if the US bans BTC and other cryptocurrencies, there is a good chance that India and many other nations that see it as a threat will follow in its footsteps. Ultimately this could lead to a huge price drop, and people cashing out means that Bitcoin could run to the ground once again.

Do you think that “The government is the threat” to the ultimate growth of Bitcoin? And do you really think they could ban it? Let us know in the comments below. Also, if you found our content informative, do like it and share it with your friends.