LG Energy Solution re-evaluating its $1.4B battery plant plans Dur to unprecedented economic situation in the US the plans are being changed

LG Energy Solution announced earlier it would keep up with the soaring demand for electric vehicles. The initial plan, three months ago was to construct a $1.4 billion battery production facility in Arizona. However, now it was reportedly revealed that the South Korean battery maker is re-evaluating its investment decisions. The reason is due to “unprecedented economic conditions and investment circumstances in the United States.” 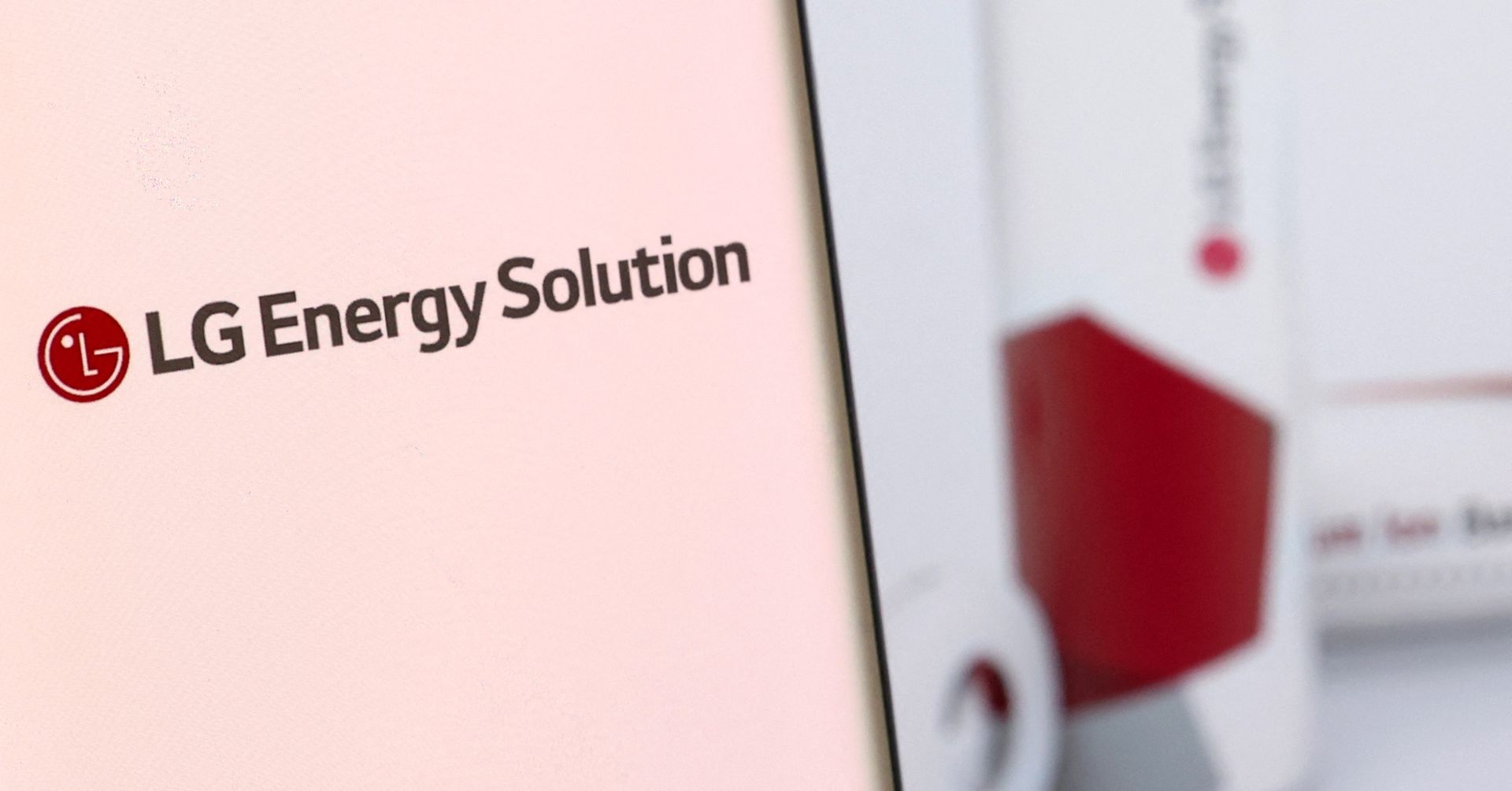 The battery maker did not specify what will be the plan now. However, it is known that the investment plant for the facility in Arizona is being re-evaluated. In a separate regulatory filing, LG noted that the review will be on the size, timing and other details of the investment as the global economic environment worsens. But nothing has been decided as of now, according to the filings.

Furthermore, LG Energy Solution will be entering into a non-binding Memorandum of Understanding (MoU) and Compass Minerals. It is a well-known supplier of vital minerals that are used in making lithium batteries. The memorandum will be beneficial once the battery production starts in Arizona facility.

With the MoU, Compass Minerals would be supplying lithium hydroxide and carbonate to LGES. From 2025, the supply to LG Energy Solution will start with 40% of its annual phase-one lithium carbonate and lithium hydroxide production. According to the provisions of the MoU, the deal is to continue for seven years from 2025.

“Securing key raw materials has become critically important to maintain our leadership position in the global battery market. LGES will make sure to support the establishment of a steady supply chain in North America while it continues to seek and acquire environmentally friendly produced battery-grade lithium worldwide,” Kim said.

“At this point, it would be unlikely for LGES to withdraw its Arizona investment as the company needs to reassess its profit forecast amid rising costs due to inflation,” said Cho Hyun-ryul, an analyst at Samsung Securities.

LGES said in March the Arizona plant would be its first US factory to make cylindrical cells, a type of battery that has been used in Tesla and Lucid vehicles. Construction was to begin in the second quarter of 2022, it said, with mass production to start in 2024.  LGES has also production sites in South Korea, China, Poland, Canada, and Indonesia.