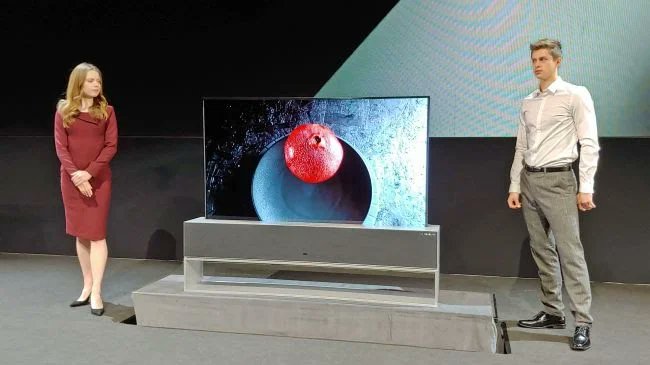 With the introduction of new OLED TVs, LG India has extended its Smart TV line in India. The new OLED line-up, which was initially shown at CES 2022, includes the largest range of OLED TVs, including a massive 97-inch OLED TV and the world’s first 42-inch OLED TV for smaller room spaces. The collection also includes an 8K OLED TV with a massive 88-inch high-resolution display, which is perfect for big retail settings and luxury home TV viewing.

The show-stopping offering, however, was the LG Signature R OLED, which just stole the show with its futuristic rollable display technology. It costs a staggering Rs. 75 lacs and appears to be the ideal combination of technology and elegance. In the presence of brand ambassador Shahrukh Khan, LG introduced its new OLED TV lineup. 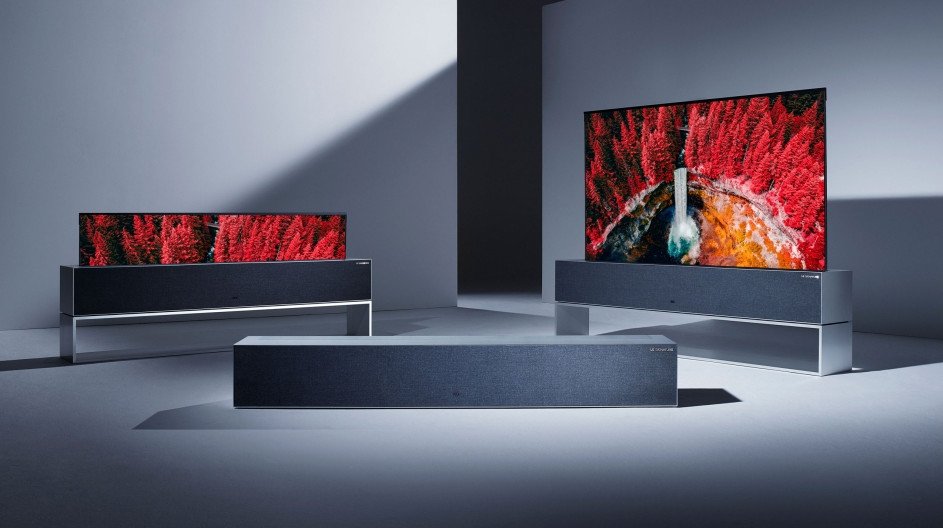 To begin with, the R OLED is a cutting-edge rollable TV with a 65-inch 4K resolution display. When not in use for viewing, the ultra-thin OLED display uses self-lit pixel technology and transforms into a cutting-edge sound system. The screen supports HDR10 and Cinema HDR and has a 100W 4.2 channel sound configuration with Dolby Atmos and AI Acoustic Tuning. The rollable 4K OLED TV is powered by an AI processor from generation 9 and enables 4K 120 FPS gaming.

The technological marvel operates on the LG webOS Smart TV platform and has 4x HDMI connectors, eARC (HDMI 2), 1x LAN, 1x Headphone Out, 3x USB connections, 1x RF Input, 1x Digital Audio Out, and HDMI 2.1 ports. Notably, the R OLED is by far the most costly consumer Smart TV to be released in India. It costs Rs. 75 lacs and is intended for luxury residential spaces as well as office/retail locations. 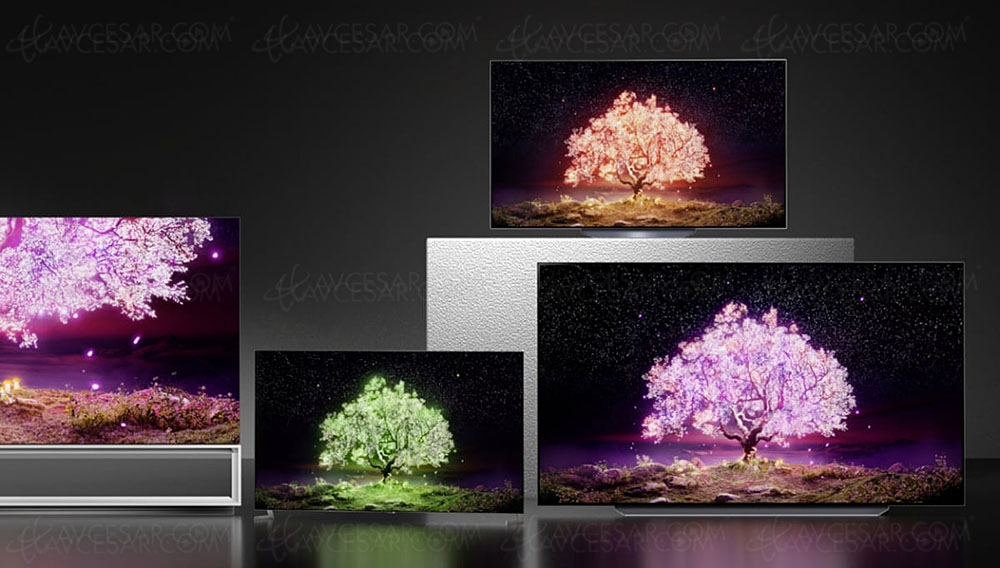 The G2 series is available in two screen sizes: 55-inch and 65-inch. Both models include a gallery design that allows consumers to install the TVs flush to the wall for a seamless appearance. Moving on, the C2 series features six distinct screen sizes: 42-inch, 55-inch, 65-inch, 77-inch, 83-inch, and the absolutely massive 97-inch OLED panel. Both models have LG’s Evo Technology, which is said to provide remarkable clarity and detail.

The G2 and C2 OLED ranges also have ‘Brightness Booster Max technology,’ which makes the G2 series 30% brighter and the C2 series 20% brighter than typical OLED panels. The great processing capability of the 9 Gen 5 intelligent processor made this feasible. It is LG’s most recent OLED TV chipset.

The AI Sound Pro function on the new OLED TVs upscales the audio to match the delivery of a simulated 7.1.2 sound system. LG’s 2022 OLED TVs are powered by webOS 22, the most recent version of LG’s Smart TV platform. Personalization capabilities, such as customizable user profiles, are added to webOS 22 to provide user-specific content suggestions on OTT platforms.

The 2022 OLED TV series also has several game-centric features, including the ‘Gaming Optimizer’ menu, which lets gamers can swiftly select between specialized game features and settings. NVIDIA has also certified the new TVs as G-SYNC, allowing gamers to use VRR with supported gaming platforms.