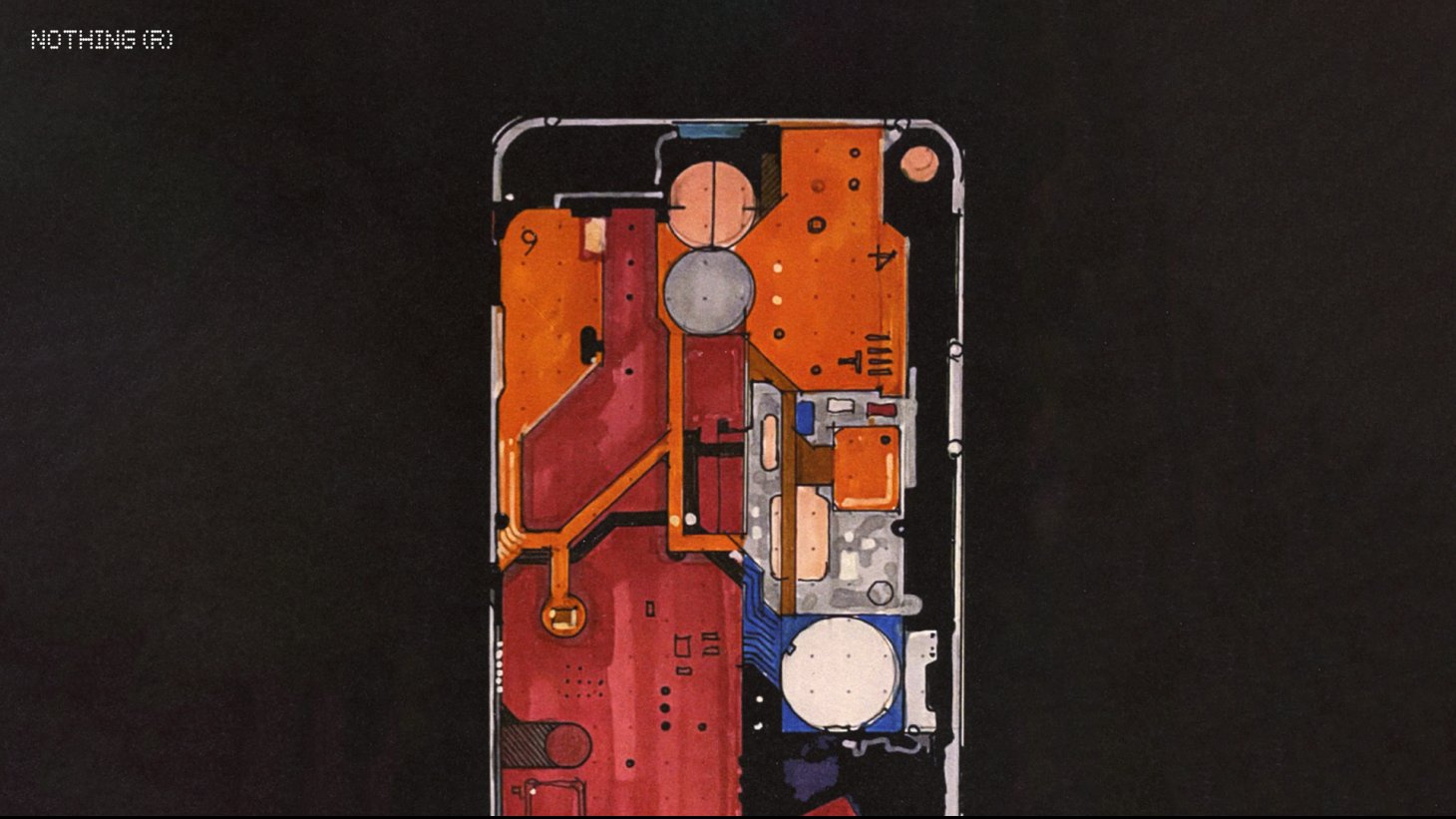 Nothing Phone (1) with Transparent Back and Wireless Charging spotted
Image Credits: Nothing

Nothing is a startup formed by Carl Pei, who at OnePlus pioneered the extended teaser marketing for a new device. Unsurprisingly, the impending Nothing phone (1) is receiving its own extensive teaser campaign. We’ve already learned about certain carrier alliances, so it’s time for another tidbit of information.

Nothing Phone (1) with transparent rear 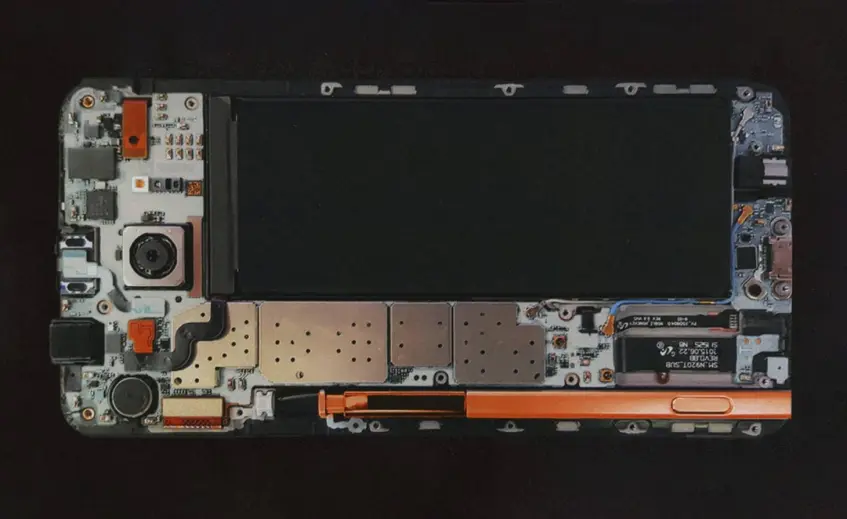 The rear of the Nothing phone (1) will be transparent from the backside. This was presented today by Pei and Tom Howard, the head of design at Nothing. Howard claims that they “wanted to bring the interior out,” which obviously caused some challenges given that a smartphone contains over 400 components.

Moreover, the Nothing team sought to highlight those that they believe are particularly fascinating. This includes items such as the camera and wireless charging coil. “From that of an industrial viewpoint, you’re looking at components that the end customer seldom views, therefore you essentially have had to redesign the entire manufacturing process to expose them,” Howard says.

Nothing wants to begin with a separate design language that allows users to study the components. This is shown in the Ear (1) and the upcoming Phone (1). According to Pei in the publication, the same design trend will be followed in the company’s future items. Nothing should be able to stand out in this regard because no other company has such a method of generating things.

Nothing, according to Pei, wants to have its own, extremely recognized, iconic design language from the beginning, so that when you look at all of its goods, you can instantly perceive a cohesive idea.

“Phone (1) and Ear (1) will obviously come from the same family, and we will continue the same mindset when we fill out the remainder of our product line,” Pei added. He believes that, other than Apple, no other tech business has such a consistent method of building goods, thus Nothing should be able to stand out.

In fact, the inherent beauty and complexity of consumer electronics would be one of his company’s distinctive selling advantages.

“I believe a really strong philosophy that we have is that design is not just adornment, but that there must be a marriage amongst form and function,” Howard adds. To lessen its initial carbon impact, the frame of the Nothing phone (1) will be composed of recyclable aluminum.

When will Nothing Phone (1) launch?

The Nothing Phone (1) will be introduced in July of this year and will be available for purchase in India through Flipkart.