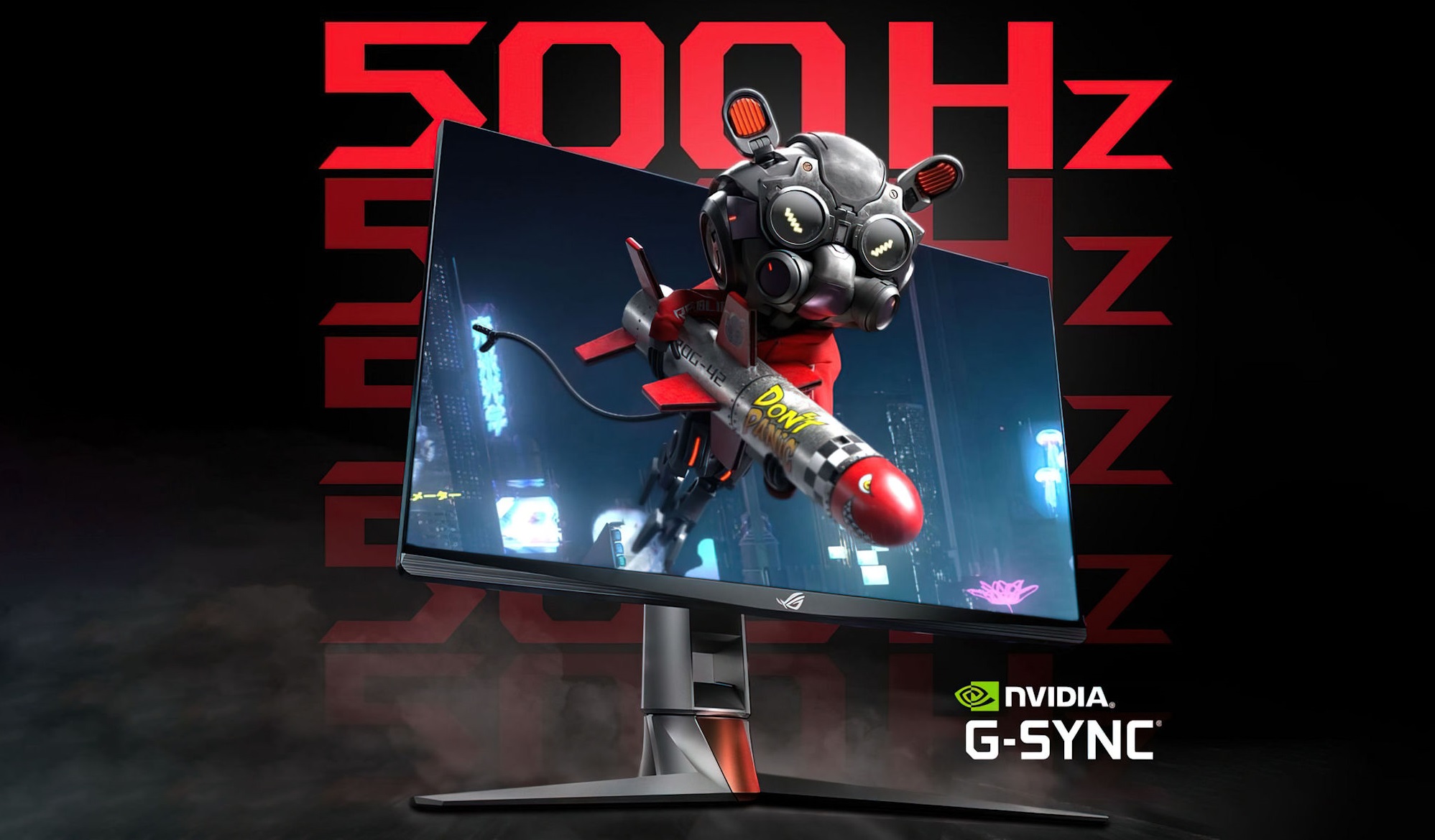 The Asus ROG Swift 500Hz is Asus’s newest gaming display, and it is presently the most sophisticated high refresh rate gaming monitor in the market, with a stunning 500Hz refresh rate. Asus has a reputation for pushing the boundaries of high-end gaming displays, and the company’s latest offering establishes a new standard.

The Asus ROG Swift 500Hz, as the name implies, features a high refresh rate screen that can refresh 500 times per second, making it the finest gaming monitor for gamers. The monitor is believed to provide a competitive advantage in games such as Counter-Strike: Global Offensive, Valorant, Overwatch, and Rainbow Six Siege. 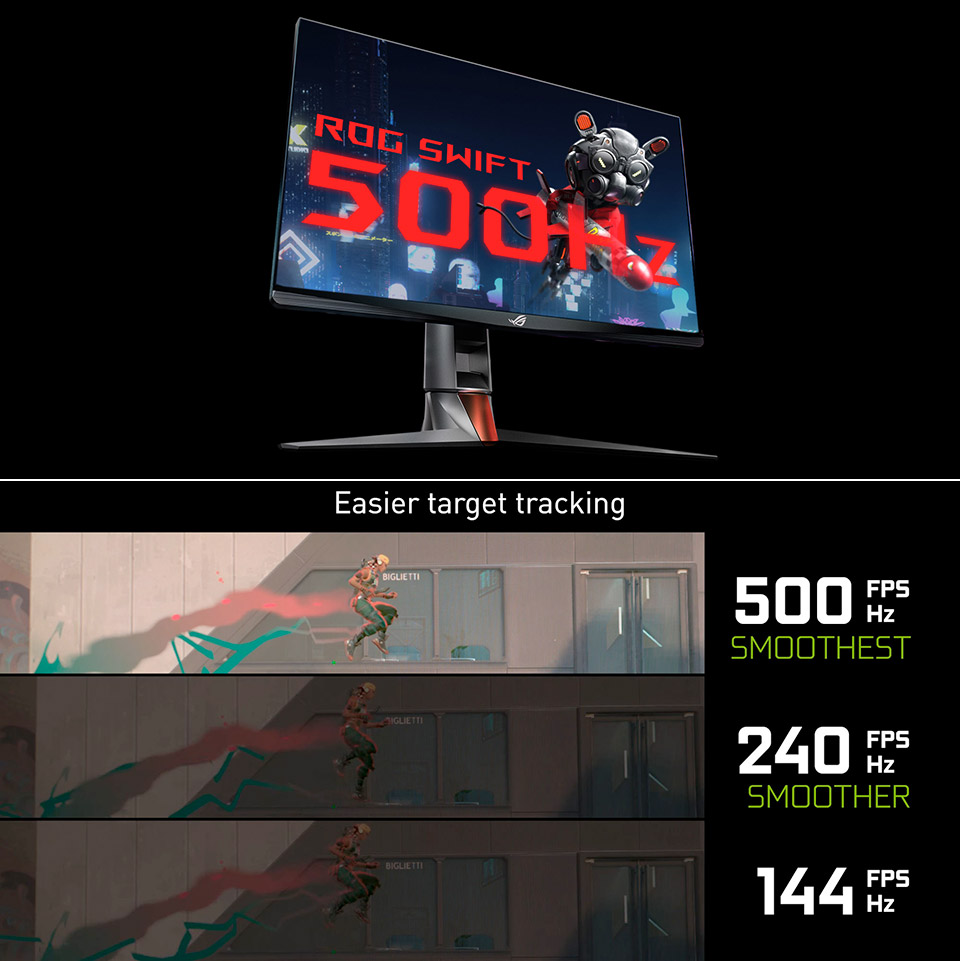 The Asus ROG Swift 500Hz gaming display appears to be identical to previous ROG Swift gaming monitors with 240Hz or 360Hz refresh rates. The monitor boasts a bezel-less front design and a unique-looking stand at the bottom with copper accents, making it stand out. The display also includes full-sized DisplayPort and HDMI connectors as well as an extended I/O option.

Mic drop!🎤#ROGSwift500Hz is dedicated to Esports athletes who need the fastest eSports #GamingMonitor on the planet.🖥️ ⚡

The Asus ROG Swift 500Hz also includes a proprietary improved Vibrance setting optimized for esports, which is touted to increase color science and vibrancy by enabling more light to pass through the LCD crystals. The ROG Swift 500Hz is presently the flagship gaming display with the fastest conceivable refresh rate on a gaming monitor, at least at the moment.

Asus ROG Swift 500Hz – What is its launched pricing?