LG Made It Official To Shut It’s Smartphone Business Empire, Here Are More Details LG has made it official to shut it's smartphone business due to heavy losses faced by the company, here are more details

Special and strong smartphone lineups in themselves that never should be called because the cell telephone unit of the firm has been a losing business for six years or so. LG has said that once their inventory expires they will continue to sell existing phones.

Many studies mostly on prospects of the LG smartphone industry showed that the company might be out of the market. Ok, it proves valid. Officially, LG Electronics announced its smartphone division closure.

The firm said it would no longer manufacture and market new smartphones in a press statement. On Monday, the Board of Directors of the company accepted the recommendation, citing the long recession and strong competition in the division.

The South Korean group has said in a prepared statement that it would be able to concentrate “money on growth areas” through the decision to close off the mobile Loss Producing segment.

In an official blog post, the South Korean electronics giant reported the story. LG CEO Brian Kwon has previously confirmed that, noting heavy competition in the smartphone market, “that the firm wants to make the right decisions about [its] mobile sector.”

Now, the group is saying that its strategy to exit the incredibly competitive mobile telephone industry would help it concentrate on growth areas such as components for electric vehicles, digital devices, intelligent homes, robots, artificial intelligence, business to market, and platforms and services.”

According to LG, the current mobile inventory will be available for sale. The organization further reports that for a limited time it would provide LG customers with app upgrades. Depending on the area, this time can vary.

What About The Existing LG Phone Users? 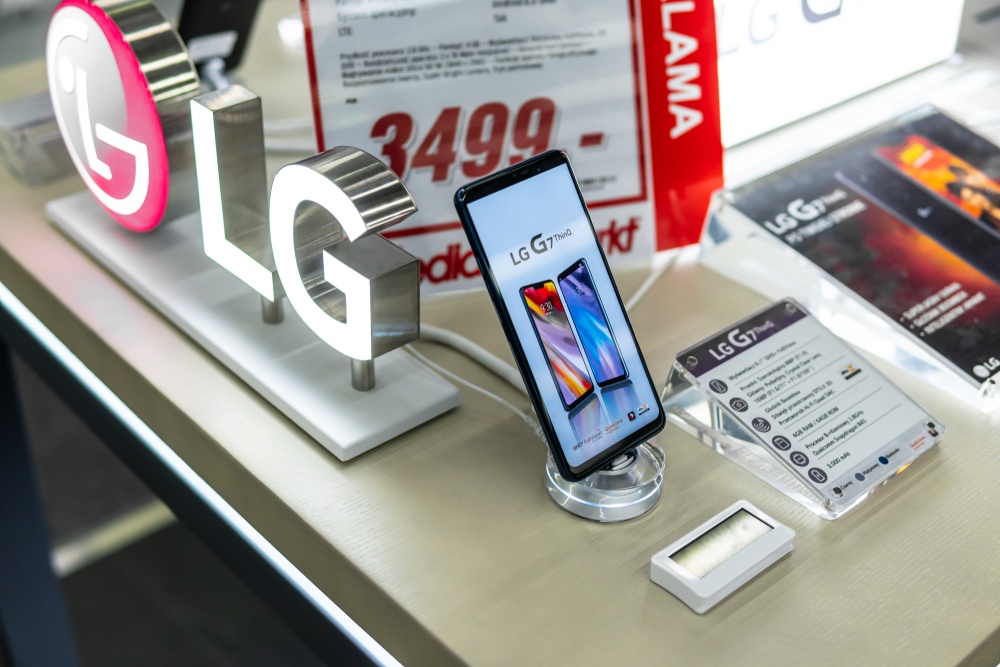 What About The Existing LG Phone Users?

The business has developed mobile device upgrade plans for applications on its Korean website, according to a study by XDA Developers. After the shutdown, the company will continue to upgrade the Android 11 OS for compatible users.

It also plans to upgrade some of its smartphones with the Android 12. The deployment plans can differ, however, according to the Google delivery schedule and system results during internal testing.

While current LG phones like the Wing, Velvet, Q, W, and k-series will still be sold, they will remain in stock until the stock exists.

For a time that varies by customer’s position the LG said it would offer customer service assistance and app upgrades on its current cell phones.

That means Velvet cannot accept a software upgrade in India at the same time it will be received by European customers. At this phase of closing of the mobile division, the group will operate “in collaboration with vendors and business partners.”

Also, LG reports that it is continuing to implement innovative mobile technology such as 6G to “enhance competition in other fields of industry.”

For other potential items, the enterprise can still use the mobile business’ key technology.

The whole shutdown process is now finished by July 31 as per LG. However, some LG smartphones can still be purchased on the market. While it is unfortunate that the firm is leaving the industry, third-party companies can expect to launch LG branded smartphones under a brand license partnership.