Both audio devices use Bluetooth 5.1 technology to provide a lag-free, efficient audio experience. Aside from the looks, there are a few key differences between the two devices. So, how about we take a look at them one by one? 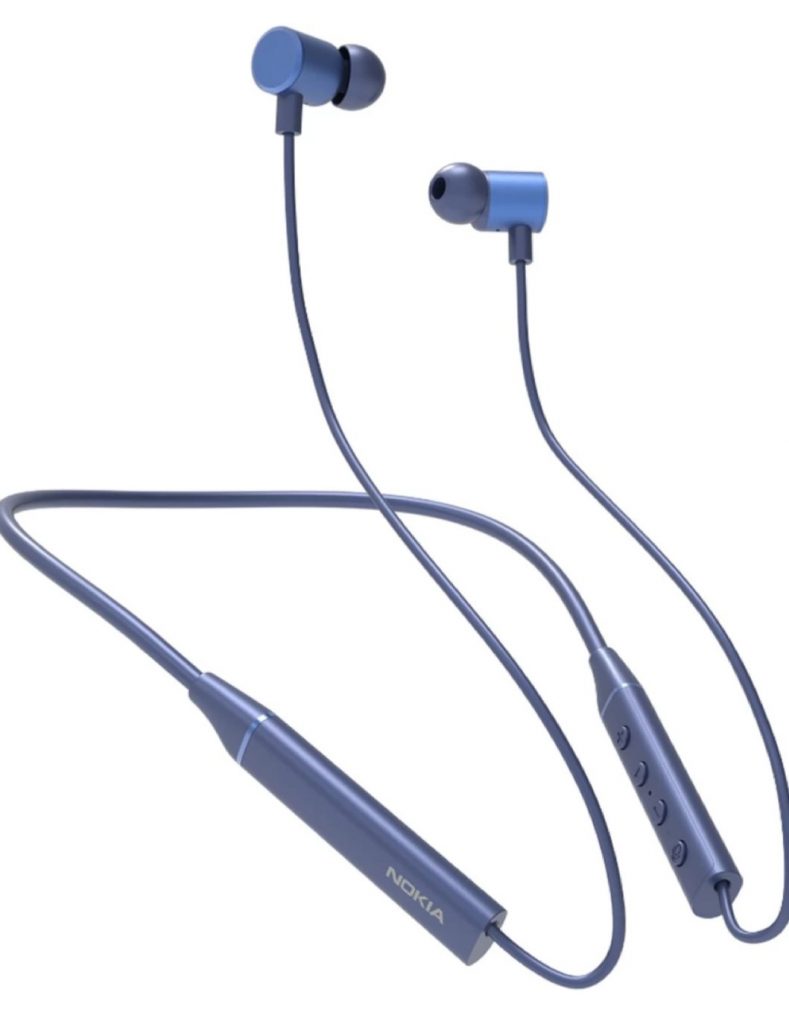 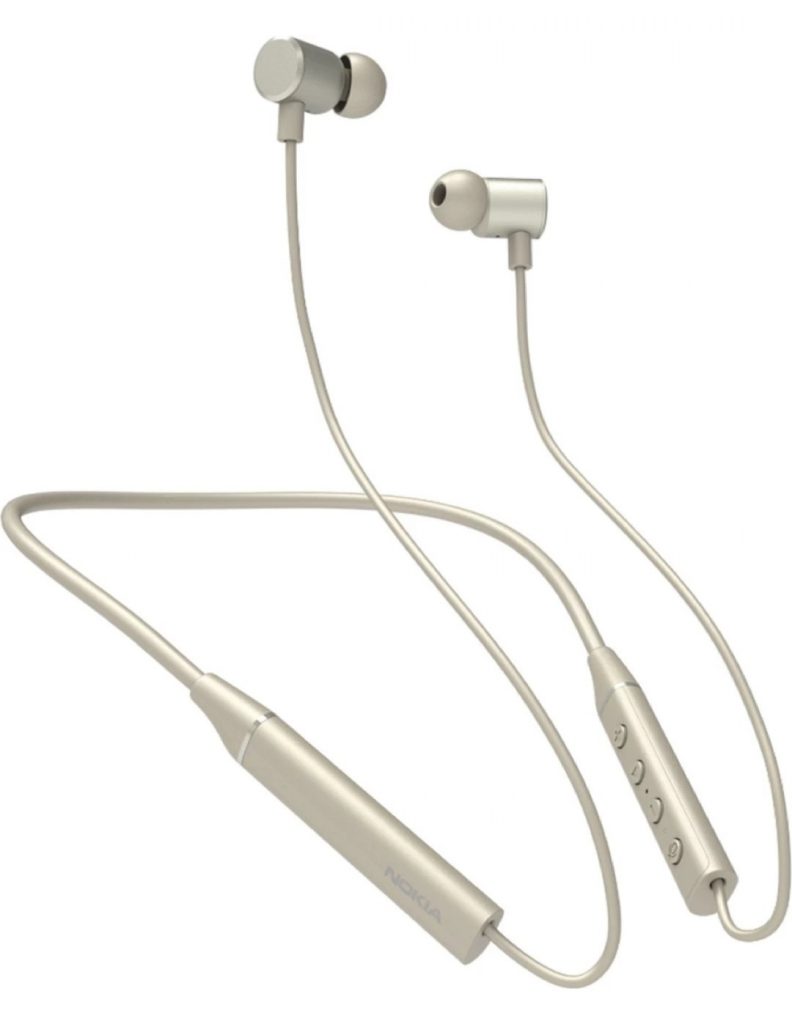 A rapid charge feature is also available on the neckband. With just a 10-minute fee, it can power the headset for 9 hours of playback time. With a complete charge, the headset has a battery life of up to 14 hours, which is very impressive.

It also has a “hop mode,” which allows users to switch seamlessly between several connected devices. It sounds a lot like the fast turn feature that OnePlus Buds have.

Twilight Blue, Midnight Black, and Pearl Grey are the three color choices available to you. 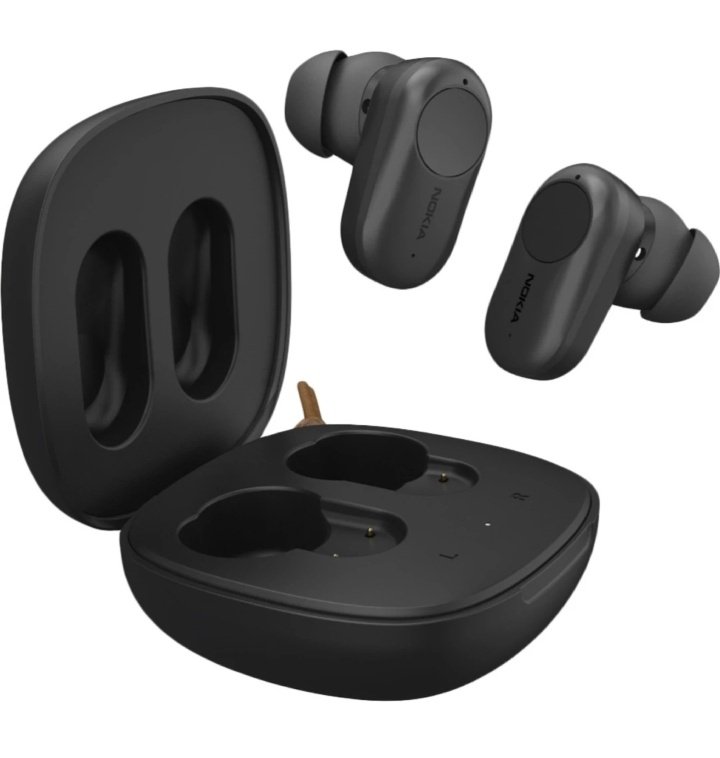 The Nokia TWS Earphone ANC T3110 is a pair of fully wireless earbuds that don’t have any cords or neckbands. Instead, like Samsung’s Galaxy Bud Pro and Apple’s AirPods Max, it comes with a dedicated charging case and Active Noise Cancelation (ANC) technology.

The Nokia TWS earbuds are also water and dust resistant, with an IPX7 score. As a result, it’s a nice option for users who want to listen to music when working out or running.

With ANC switched off, the Nokia TWS earbuds will have 5.5 hours of listening time, according to the spec sheet. With the dedicated charging case, this can be extended to 22 hours. 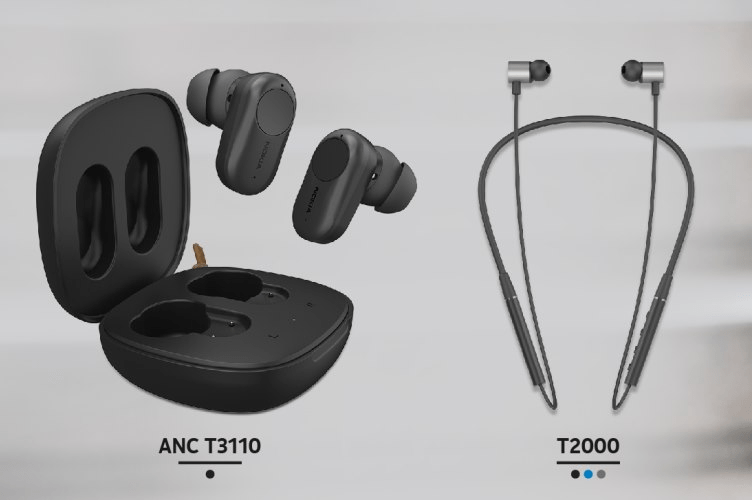 The Nokia Bluetooth Headset T2000 is priced at Rs 1,999 and is currently available in India. The Nokia True Wireless Earphones ANC T3110, on the other hand, is available in India for Rs 3,999. Starting April 9, both audio products will be available for purchase on Flipkart.

Must Read: How to Choose a Tablet: 5 Top Tips.