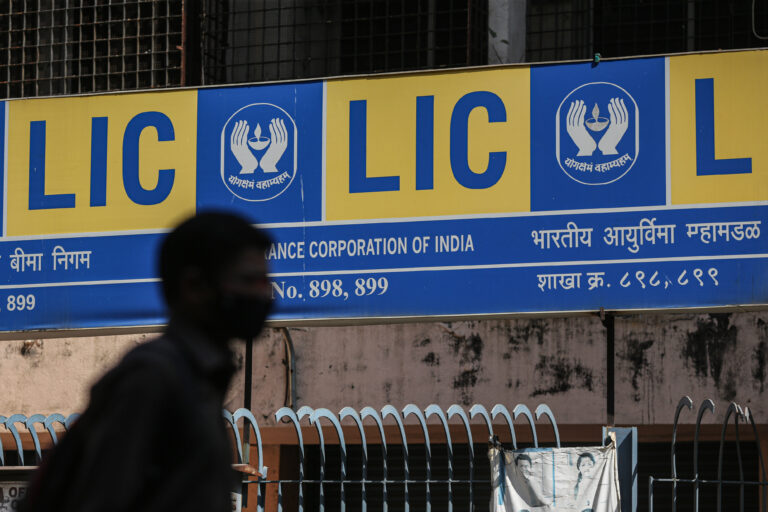 Life Insurance Corporation (LIC), which is about to go public, announced that it would prefer to retain a shareholding in IDBI Bank so that it can continue to gain financially from the bancassurance channel. With the purchase of an additional 8,27,590,885 equity shares on January 21, 2019, IDBI Bank became a subsidiary of LIC.

IDBI Bank was reclassified as an associate company on December 19, 2020, due to the slight decrease of LIC shareholding to 49.24 percent as a result of the bank’s issuing of additional equity shares through a Qualified Institutional Placement (QIP). The government, which owns a 45.48 percent holding in IDBI Bank, has already indicated its plan to exit by selling its holding.

M R Kumar, Chairman of LIC, during a media interaction said, “Going forward, we would like to have some stake in IDBI Bank. The whole idea of us picking up stake in the bank was strategic in nature and that has not gone away at all.” In fact, he added, IDBI Bank has been the major contributor to the bancassurance channel, and that this would help LIC strengthen that channel post-IPO. Bancassurance is a partnership between a bank and an insurance firm that allows the latter to offer its services to bank customers among others using the branch network.

Kumar said, “I, as LIC Chairperson, would like to see the relationship continuing in the future as well.” Kumar further said there was no way of knowing how much of the 49.24 percent shareholding in IDBI Bank right now since the Department of Investment and Public Asset Management (DIPAM) was in charge of starting the process. “Since it was a strategic partnership, to begin with, we might stick on to some stake in order that we continue our relationship on bancassurance and other areas which are a win-win-win for both LIC and IDBI Bank,” he added.

Kumar spoke on the bancassurance route, stating that LIC has distribution agreements with 58,000 different bank locations. He stated that there is still a lot of potential for growth in that space. In terms of new products, he stated that LIC was planning on several participating (par) as well as non-participating (non-par) policies that would be introduced in the future.