Citroen writes on a billboard at Paris’ Gare De L’Est train station, “Sorry Elon, the only way to get one is to buy us.” It referred to Tesla’s Elon Musk’s appetite for deals in recent times. The quote comes as the company sold its limited edition Citroen mini electric cars in less than 18 minutes. There were around 50 of them manufactured. 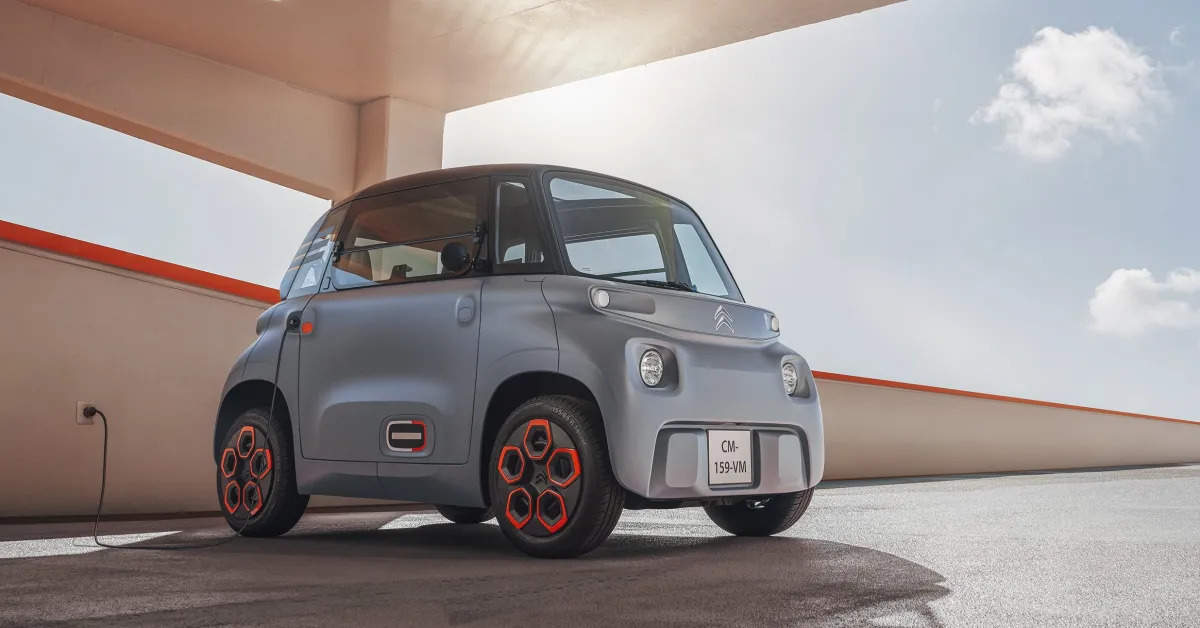 The parent company of Citroen is Stellantis. Being a competitor of Tesla, the billboard also reflects the same. Citroen launched its first small electric model Ami in April 2020. Since then the company has sold 22,000 small electric models in Turkey, Europe, and Morocco. The limited-edition car was produced in Morocco. Driving doesn’t require a driving license and is sold only online.

The limited edition is known as the “My Ami Buggy” version. The vehicle’s roof is replaced with canvas, and the doors are replaced by metal tubes. Its canvas can be rolled back. The price of the vehicle starts at 9,790 euros ($10,361). Citroen said in a statement, “The fastest customer managed to complete the whole purchasing journey and get his ‘My Ami Buggy’ in only 2 minutes and 53 seconds.”

Last year Citroen announced its plan to launch a $6,000 electric car. It was planned to be launched in the US with a subscription service. It is also similar to the above-limited edition, the size and the outlook from far. However, the limited edition has its own differences.  In May the company announced that it will be launching EV models in 2023 in India. Precise details about the features or specifications are not announced. The brand will be competing with Mahindra XUV300 electric e-KUV100 and Tata Altroz EV.

The quote on the billboard is interesting. This is not the first time an automaker gave a mocking to Tesla CEO Elon Musk. Tesla is one of the best EV makers in the world (in many countries). It is being considered a competitor for every upcoming and existing EV maker. Citroen selling the cars in such a short time is no surprise to state the quote on the billboard.

Musk’s recent effort to buy Twitter seems to be often reminded of. Recently as he tweeted about YouTube ads. Many joked that Musk should buy YouTube(/Google) as well. Citroen caught on the news and posted. However, seeing it is not in the US, but in Europe. The joke could be said to be a subtle one. 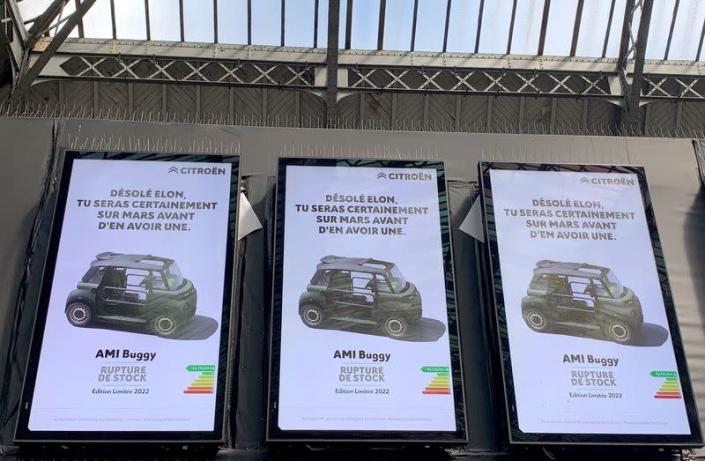