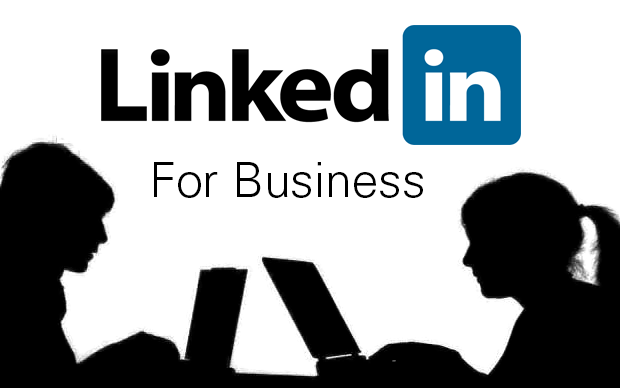 6 February, 2016, USA: Linkedin social networking site for professionals had witnessed one of his black day at the stock market yesterday. Company’s shares close down 43.6 per cent on Friday, registering a loss of US $11 billion of its market value. The downfall came as a shock to Wall Street as the revenue fell far below than expected.

Company’s stock dipped to almost 46.5 per cent which is recorded as lowest in three years. This is registered as the steepest decline since the company’s high-profile public listing in 2011. The rout in the stock cost LinkedIn chairman Reid Hoffman about US $1.2 billion based on his 11.1 per cent stake in the company he co-founded. At least 36 brokerages cut their price targets, with Pacific Crest halving its target to $190. Their median target dropped 34 percent to US $188, reports reuters.

Mizuho Securities USA Inc analysts opined, “With a lower growth profile, we believe that LinkedIn should not enjoy the premium multiple it has grown accustomed to. This would imply that LinkedIn will grow around 15 percent in 2017 and 10 percent in 2018”