LIVSPACE STARTUP TO RECEIVE Rs. 30 CRORES FROM TRIFECTA IN DEBT ROUND

Livspace is an online home decor startup, a marketplace that connects professional interior designers with customers and vendors.

The deco startup recently got finished with its Series D funding round, closing at $90 million. This funding was led by an Investment firm from Switzerland, Kharis Capital along with Venturi Partners.

Livspace has latterly received Rs. 30 Crores from an existing investor, Trifecta Venture Debt in a debt funding round. 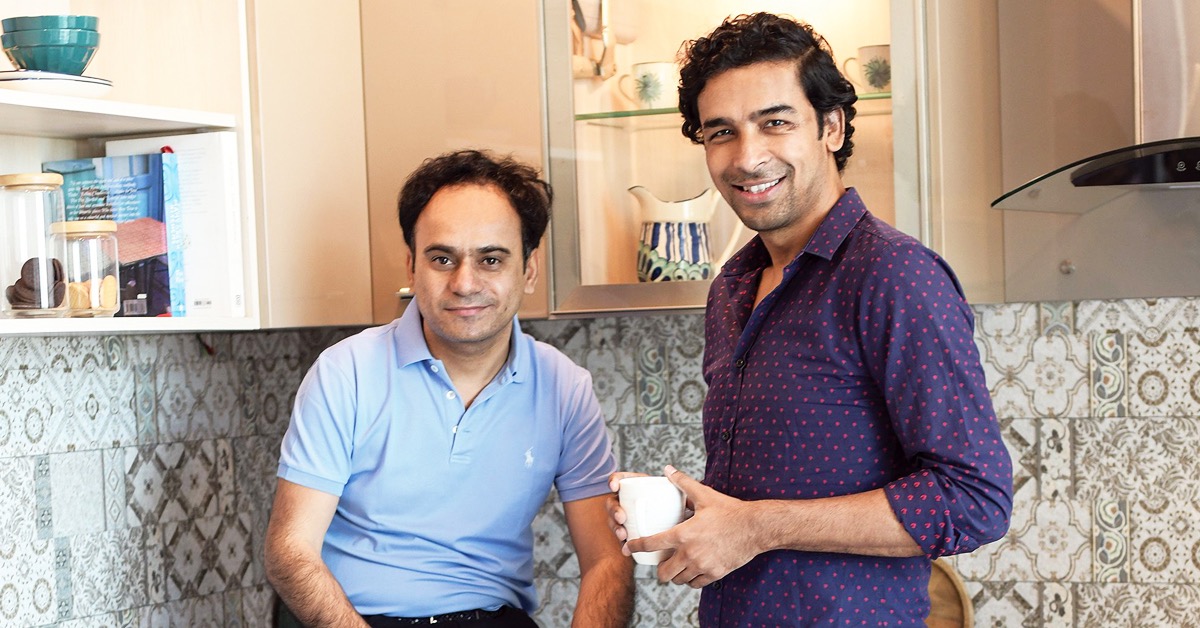 The Décor startup is backed by some well-known names in the market such as Goldman Sachs, TPG Growth, Jungle Ventures, Bessemer Ventures and Helion Venture Partners. The total amount of funding received by the Bengaluru startup, Livspace crosses over$200 million across debt and equity rounds.

Livspace is a creation of former Google executives, Ramakant Sharma and Anuj Srivastava and it has been six years since the company’s inception. The online home décor service from the company is operational in 9 metropolitan cities in India and Singapore.

According to reports, the company is also planning to begin operations in countries like Malaysia, Indonesia and Australia, the middles east is the next target market for the company.

In the last iteration of their funding round, Livspace has hit a gross revenue mark of over $200 million and claims to achieve the $500 million mark within a span of two years. The company also evaluates that its profits in India will double down next year in 2021. 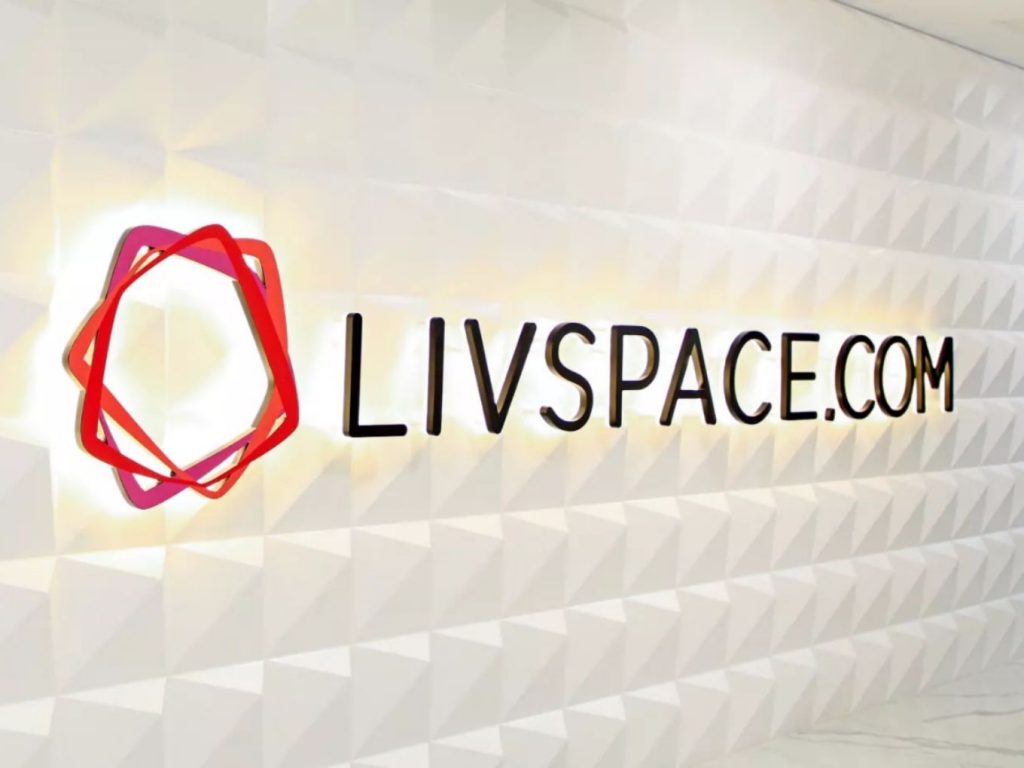 This week on Monday, HomeLane- professional rival of Livspace has raised a total sum of Rs. 60 crores in equity and debt from its well-known investors- Sequoia Capital, Stride Ventures, Evolvence India, JSW Ventures and Accel Partners.

It is noticed that companies are actively investing in vertical market places as the horizontal market places have been capped by Amazon and Walmart owned- Flipkart. These investments will give the investors a larger outcome in terms of returns as compared to horizontal ventures.

Livspace takes end-to-end ownership of not only interior designing projects but complete housing projects, right from manufacturing and installing. The company also has active operations in brick and mortar designing studios. 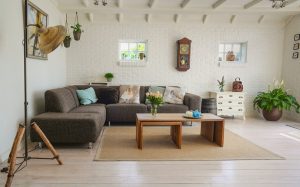 As said by Nicholas Cator, Managing Partner of Venturi Partners which is one of the investors at Livspace, the company has built a strong foundation with salient branding and innovative technology. The profitably expanding supply chain and attractive unit economics delivered by the company is its USP.

Among its peers in the market, HomeLane raised $8 million funding in August 2020, Pepperfry closed at $40 million in the month of February this year. In the meantime, other contemporaries of Livspace- UrbanLadder and Flipspaces are unable to scale up their sales and have not raised a single penny in the past one year.