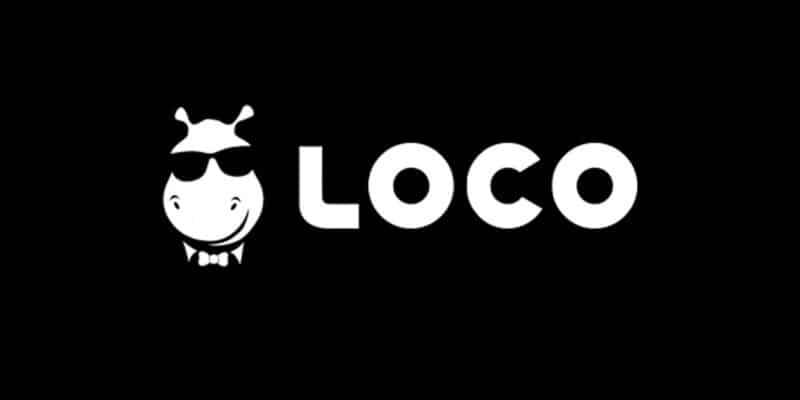 PUBG developer Krafton is further expanding its presence in the Indian games market. With the support of Nodwin Games, Krafton led a $9 million (68.8 million euros) betting round for Mumbai-based game streaming platform Loco this year.

According to a report in The Economic Times, streaming platform Loco raised $9 million in seed funding led by PUBG distributor and media fund Lumikai. The initial financing for the game streaming platform was provided by Hash, Hiro Capital, North-based Media Axilor Ventures, and 3One4 Capital. Krafton invested in the seed round to raise a whopping 9 million. 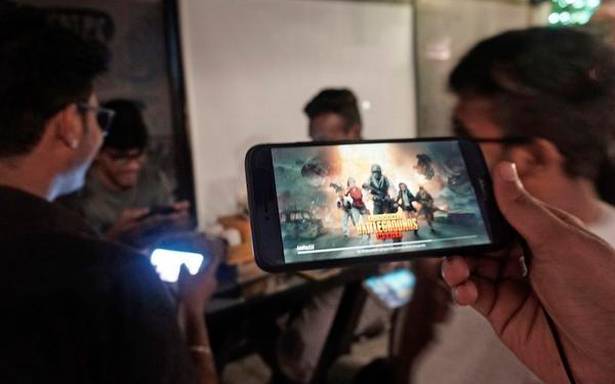 While India’s shortage of games on old consoles and desktops experienced a boost during the pandemic, millions of people who are confined indoors during nationwide closures are turning to their smartphones for entertainment. 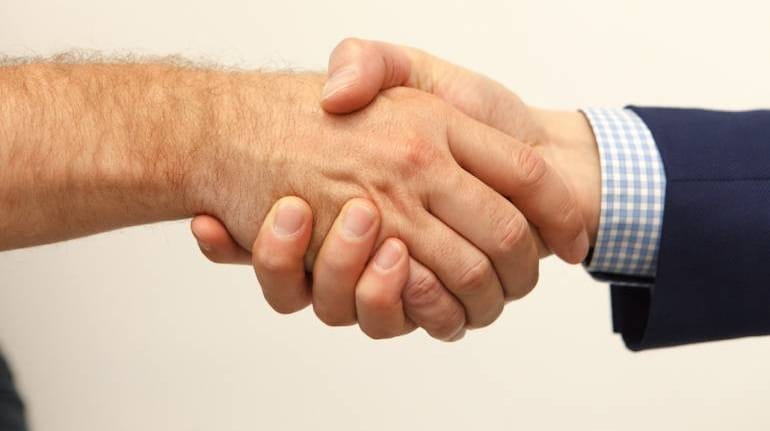 The company Stated in an official statement:- “The new investment will fuel the platform’s innovation efforts across game streaming technology and gaming content, helping it cement its leadership position as the home of Indian gaming,”

The founders of the company said “Loco is at the forefront of the game streaming revolution in India. We are just getting started on our mission to build the home of Indian gaming and we will work relentlessly to make India a global gaming superpower. With this investment, we have been joined on our mission by the pioneers of the global gaming industry,”