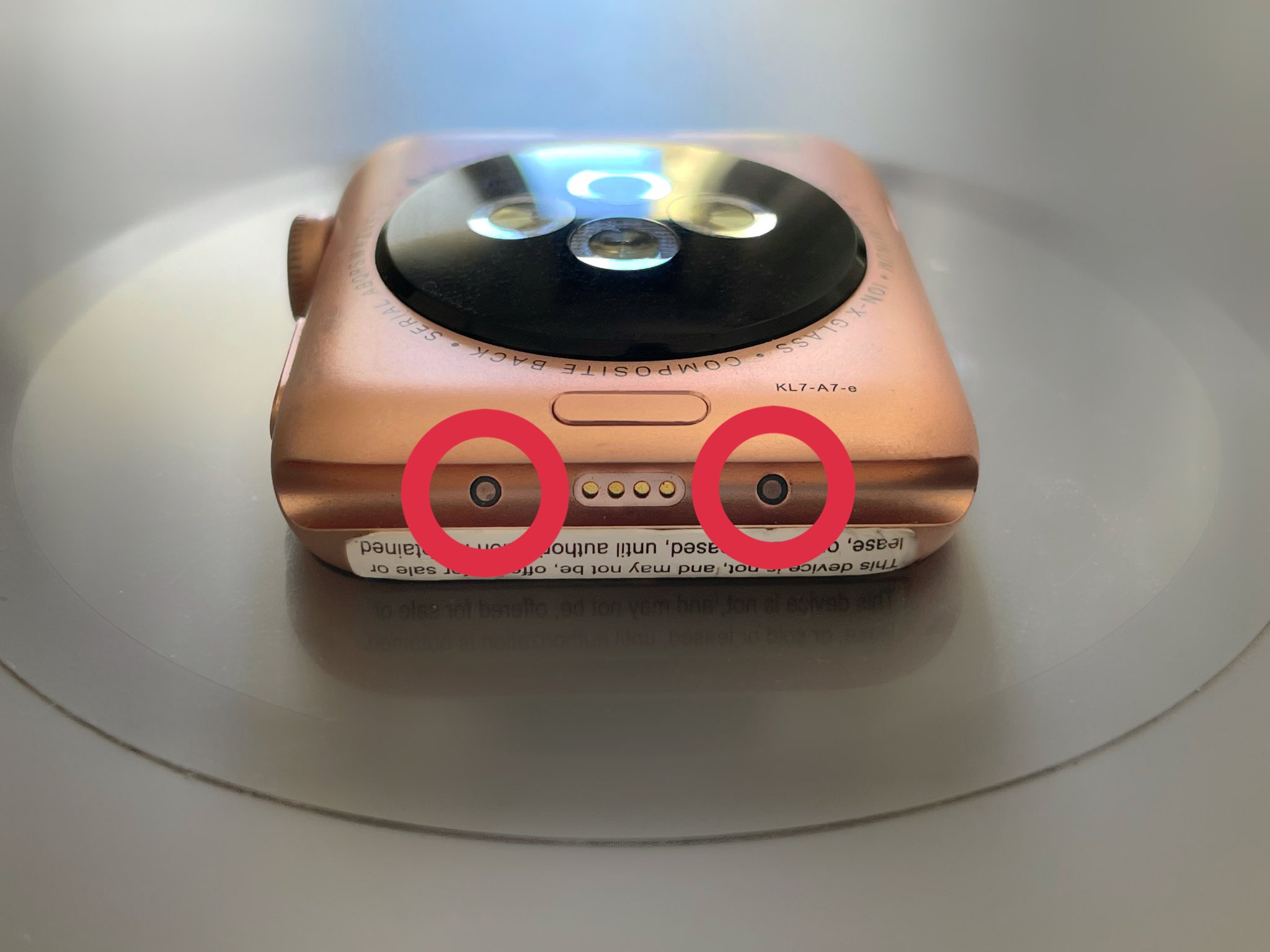 The new prototype for Apple watch series 3 shows a smart connector with the band.

A prototype picture of the Apple Watch Series 3 has been leaked online, showing the gadget with a distinctive potential Smart Connector. Apple Watches include a secret connection port that allows for quick internal diagnostics by Apple and another internal testing. Guilio Zompetti released the prototype, which revealed two more ports that were not disguised and looked similar to the Apple iPad’s Smart Connector but were considerably smaller. 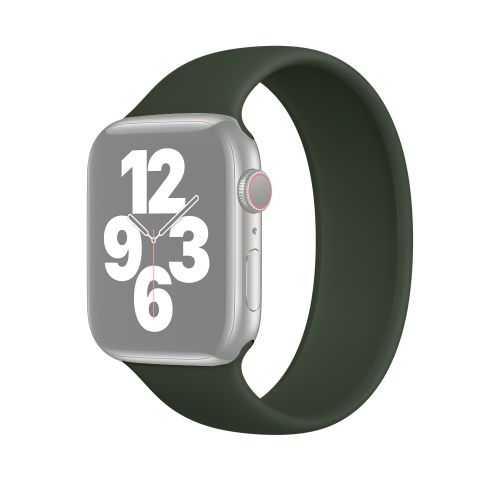 In certain situations, the Apple Watch has grown from a basic gadget to a powerful smart wearable device capable of offering various health and fitness advice and statistics. For example, during the coronavirus outbreak, the Apple Watch became even more relevant. They were turned into gadgets that could anticipate the start of the coronavirus many days before symptoms showed up.

Apple might have experimented on some “smart bands” in earlier revisions of Apple Watch S3.

On this prototype unit, two unusual pads are exposed to the band, as a sort of “Smart Connector” we’ve already seen on iPads.#AppleCollection #AppleWatch pic.twitter.com/uVFZHuvuAe

In a tweet about the prototype, authoritative Apple tipster Zompetti claims that it is an Apple Watch 3 prototype that the firm was testing at the time. According to the sample image, Apple was working on incorporating a pair of Smart Connectors that could be used to monitor blood pressure.

The connections are positioned where the watch’s band would be, implying that the smart band would execute the function.  However, because the tipster did not give any more information, the optics of how the blood pressure sensor would connect with the Smart Band are unclear. Apple is almost ready to release the Watch Series 7. However, we don’t know if this functionality will be included. 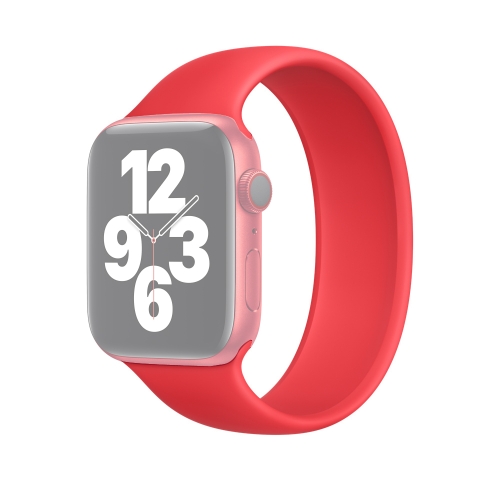 It was previously believed that this is related to an Apple patent submitted in 2017, the same year the Series 3 was introduced, that depicts a novel method for monitoring blood pressure using an Apple Watch with a sensor-equipped watch band. The prototype in the photo was most likely used to test the technologies described in this patent.

Giulio Zompetti is recognized for having a large collection of Apple prototypes, and his Twitter page is worth checking out if you want to understand more about them. According to reports, Apple Watch Series 7 will have additional sensors that will enable more health functions, such as blood glucose level monitoring and a thermometer, and a completely new look.