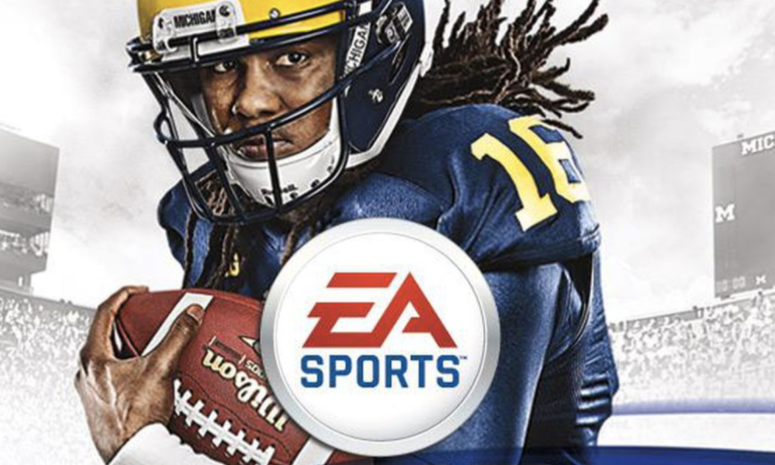 If you ever wonder when the next NCAA football game will be out we have some news for you. The publisher of Extra Points Matt Brown recently obtained a copy of the proposal of EA Sports and CLS proposal, It puts the contract length from 1 July 2023 to June 30, 2027. The copy also stated 4 editions of the game to be published during this timeframe. The 2023 release will give NCAA programs time to figure out how to best distribute the winnings. A licensing agreement that gives players a slice of the pie instead of a zero frame will be essential to getting the game going.

The last edition of the game, NCAA Football 14 was published on 9 July 2013 and features former Michigan quarterback Denard Robinson, now 30, on the cover. If you have one of the new consoles (PS5, Xbox, Series X) you want to play, you can find NCAA Football 14, the final game in the series, at retailers like Amazon. 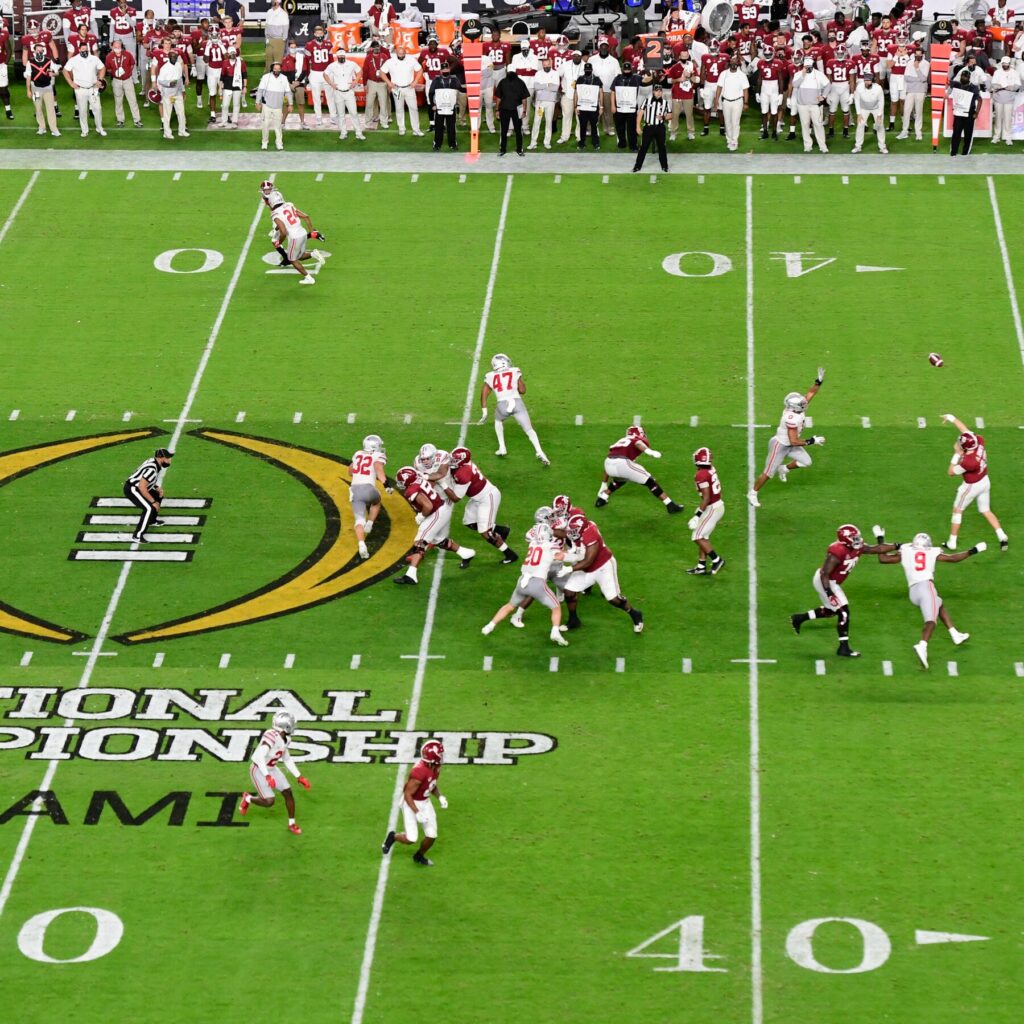 They will be glad to know that there is still a thriving community supporting NCAA Football 14, the final game of the series, and new roster updates will help keep the game fresh. It’s doubtful That the new NCAA Football will have as much content as the games announced.

EA Sports has made a habit of extracting content from its games, recycling assets, and prioritizing micro-transactions. The company enters a new era with the acquisition of a new sports developer and the return of its golf and college football games.

Popular annual releases such as Madden NFL, FIFA, and NHL have made the studio famous for most of the 21st century. These games have become standout video games in their respective sports, with little competition for their throne. Its major titles have proved winners, but on the back of that EA Sports roster has shrunk, and that could soon change. 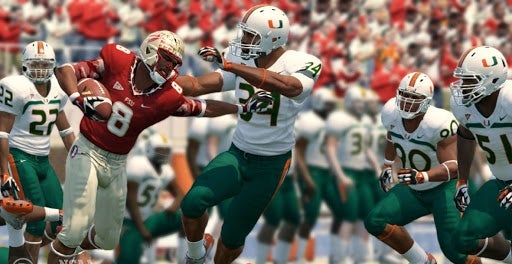 The NCAA football video game series was canceled after a high-profile class-action lawsuit filed by former college players against the NCAA and college licensing company CLC, a major licensing partner for many schools. Former UCLA basketball star Ed Obannon and others brought the lawsuit, arguing that the games used images and similarities of athletes.

The decision to remove NCAA football from the annual rotation came after Ed OBannon’s lawsuit against the NCAA. The lawsuit, filed by former UCLA basketball player Ed O’Bannon, argued that it was illegal for EA Sports to sell a game with characters that resembled real athletes without paying them. O’Bannon blamed EA Sports for the decline of college football, saying that at the time production stopped NCAA conferences were not interested in licensing their logos and names to EA, which prevented the company from creating an authentic experience. 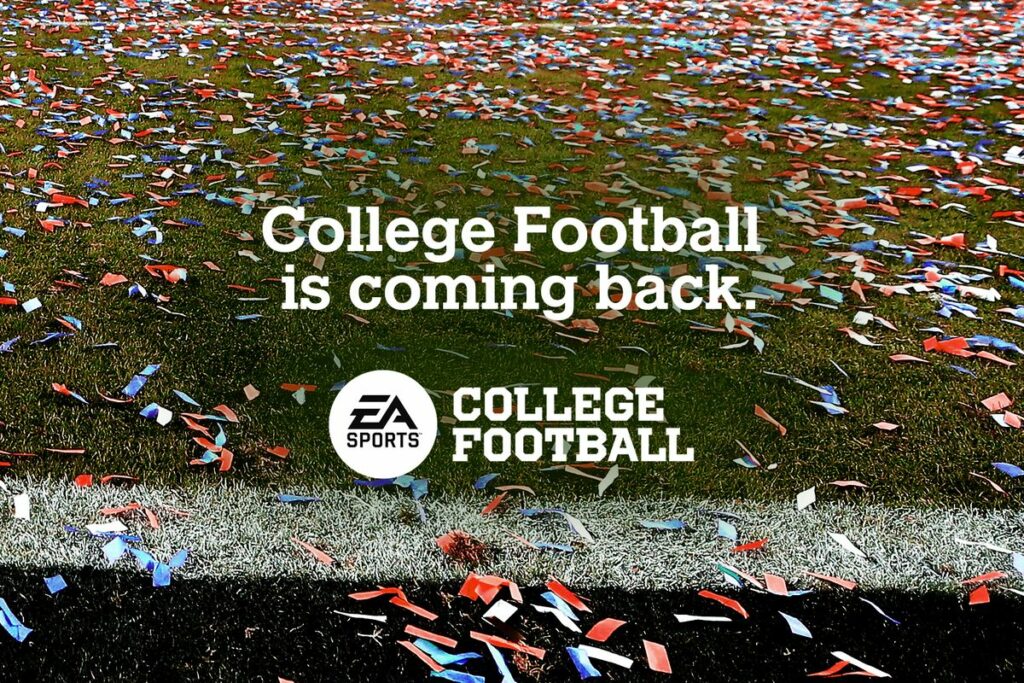 The Madden NFL series uses real player names and similarities, and players are compensated for the use of their images. The video games do not use the names of the players, but the attributes, appearance, and jersey numbers of the players to represent them and compensate them accordingly. Due to current NCAA restrictions on amateur status, athlete names are not permitted.

In February, college football fans celebrated EA Sports “announcement that a new college football video game was on the way. Video game company Electronic Arts (EA) has brought back its beloved NCAA Football game series with the counterfeits of real college players. In 2013 EA Sports announced it would stop playing college football after agreeing to pay former college players a portion of the reported $40 million in order to settle a lawsuit brought by former UCLA basketball player Ed O’Bannon. 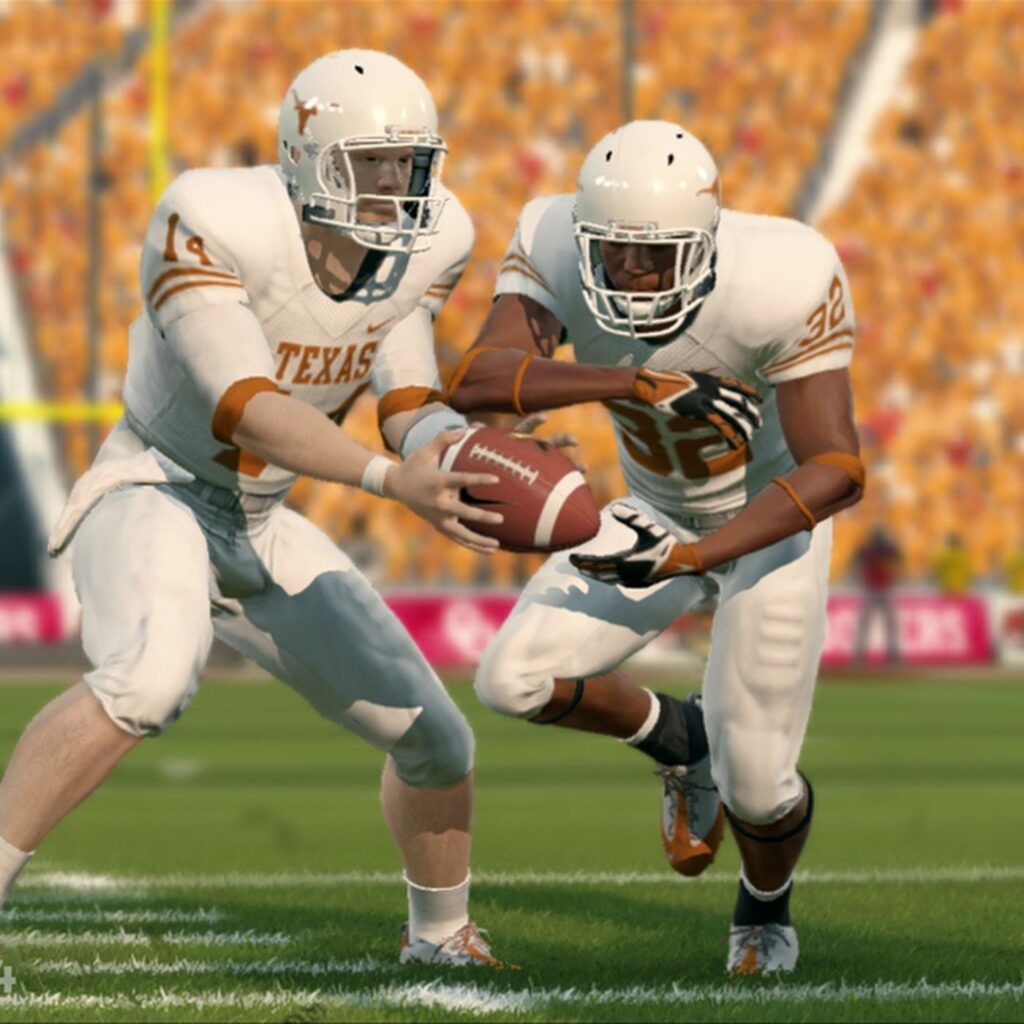 Under a group licensing agreement, they receive at least one annual three-digit check from the video game and earn royalties from merchandise sales. Different school grades mean different fee rates. Group licenses open the door for overlooked players who are part of a football team’s success but without the branding, name recognition, and glaring statistics of Lawrence.

To make the college football video game a reality, EA Sports partnered with licensed companies to ensure they had FBS school traditions, uniforms, gamebooks, and other items ready for the game. The federation’s long-awaited report on athlete compensation overturned the principle of amateurism, preserved the remains of a bygone era intact, and introduced restrictions on players who profited from their names, images, and similarities that were zero. In September 2013 EA Sports announced that it would no longer produce the game after it settled a class-action lawsuit brought by former college athletes against the use of their image in the video game.