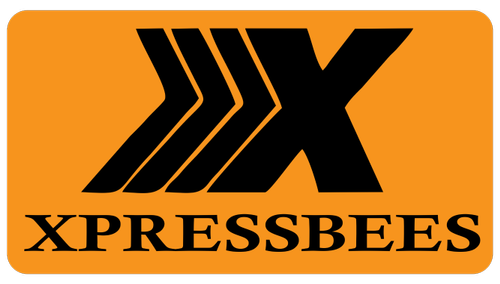 Xpressbees is an Indian logistics start-up which has recently on 9th November acquired funds worth USD 110 Million in its latest Series E funding round which was led by several private equity firms Northwest Venture Partners, Investcorp and Gaja Capital.

India marks the place of world’s second-largest internet market and as a result of the COVID-19 pandemic and the followed lockdown, smartphone sales and internet usage have given a tremendous boost to the e-commerce sector of the country which has consequently benefited other internet-based start-ups and companies including e-logistics firms such as Xpressbees.

The company is headquartered in Pune and has previously known to raise USD 176 million in its Series D funding round which concluded in three years ago in 2017, according to reports by Tracxn-research firm.

The Indian logistics company has been re-valuated to have USD 350 million worth after the fresh infusion of USD 110M in Series E funding round.

Xpressbees is a successful logistics company and is known to work with many reputed companies in India such as Paytm, Meesho-social commerce start-up, Lenskart, Xiaomi-Chinese smartphone maker, Snapdeal and NetMeds- online pharmacy start-up. The logistics company serves thousands of people and has a presence in over two-thousand cities in India and runs more than 3 million orders in a single day.

Head of Northwest Venture Partners in India, Niren Shah mentioned in a statement that he is truly impressed by the robust consumer centricity and capital efficiency that Xpressbees hold which has resulted in some of the best feedbacks earned from some of the top e-commerce platforms in the country. 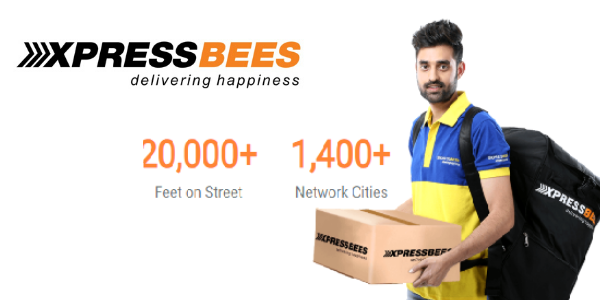 Xpressbees is a result of FirstCry, an e-commerce company that provides baby products. The journey of the logistics firm began from baby products back in 2012. Amitava Saha, who is the co-founder of Xpressbees and was a CEO of FirstCry, quit the former company and moved in with Xpressbees as a Chief Operating Officer after the company became an independent entity in 2015.

Supam Maheshwari is the other co-founder of Xpressbees and serves as a Chief Operating Officer of FirstCry.

Xpressbees as a logistics company stands robust in the e-commerce and logistics sector of the country and largely competes with established companies such as Delhivery- a SoftBank backed logistics start-up which entered the prestigious Unicorn Club last year in 2019 and has a presence in over 2, 500 cities across the country.

During the nation-wide enforced lockdown because of COVID-19 in the past few months, more than 2, 00,000 seasonal jobs have been created by e-commerce firms in the country.  Xpressbees function with a delivery staff of more than 30,000 people creating more and more jobs with the growing industry demands.