Looking ahead to the biggest eSport tournaments in 2022

The strange circumstances in 2020/21 impacted every part of our lives and of society – and not usually in a positive way. However, the postponement of practically every major sports league, tournament and event led to a surge of interest in eSport. Here was a form of entertainment that could ride the waves of lockdown and social distancing by continuing to operate remotely, and eSport gained a whole new audience. 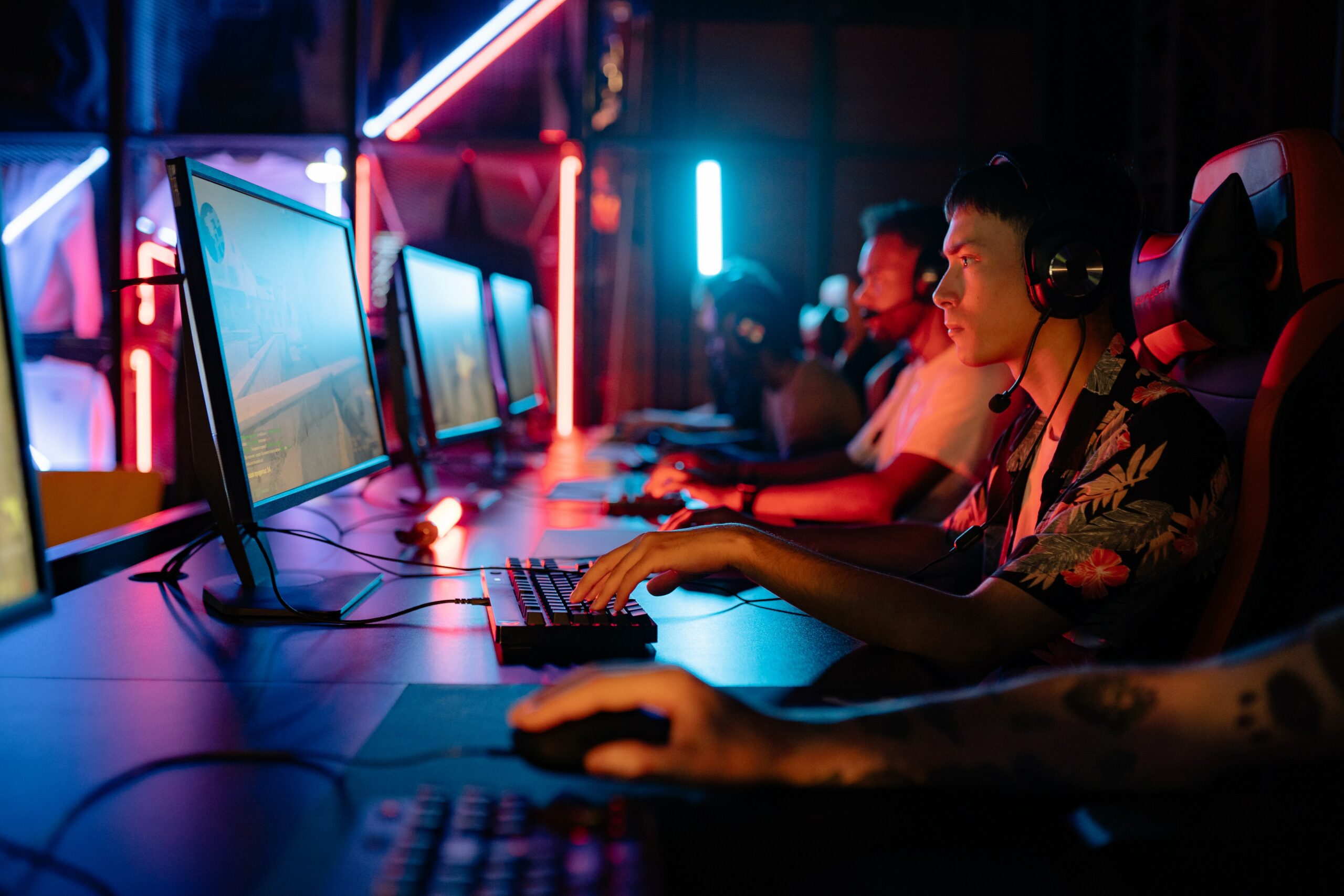 Photo by Yan Krukov from Pexels

Traditional sport is back on the agenda, but far from being abandoned, eSport is taking its place along it as a mainstream form of entertainment. In this respect, 2022 is set to be a watershed year as eSport gets a chance to show that it’s not just something that happens in cyberspace. Let’s look at some of the top events coming up over the months ahead, both online and in the real world.

The most viewed event in eSport, last year’s World Championship in Reykjavík was watched by more than 70 million, with peak viewership of four million for the finals. 2022 will be played out in front of a live audience for the first time since 2019 and is certain to be a highlight of the eSports calendar. Riot Games has confirmed that the event will take place in North America this year, with the finals being contested at the majestic 18,000-capacity Chase Center in San Francisco. Exact dates have yet to be confirmed.

Dota 2 is another classic eSport game, and one that has been around since 2013. The Championship is the annual battle for the title of Ageis of Champions, and the event is famous for its mouth-watering prize fund – last year it set an eSport record by topping $40 million, and this year, it will go up to $45 million. The International will run online from 14 to 24 August.

The rise of Apex Legends is the best evidence yet that eSport can move with the times and is not reliant on classics like League of Legends and Dota 2. The inaugural event last year was a resounding success. This year, it will be bigger and better, with a $5m prize pool. $2m of that will be allocated to the finals, which are scheduled to take place in South America in July. With 40 participants, the event is certain to attract spectators and eSports betting providers from every corner of the globe. Exact details of dates and location will be announced in March.

Another relative newcomer to the eSport mainstream, Rocket League Championship Series is a $6m tournament that attracts teams from all over the world. These will duke it out in a series of regional rounds before the best of the best meet up for the final showdown in. The location has yet to be confirmed, but we know it will take place over the last week of July somewhere in North America. Keep an eye on the official RLCS website for further updates over the coming weeks.