The Overwatch Lunar New Year event will return in 2022, and as usual, it will likely bring the usual number of skins and regular game modes. One of the biggest shooters in gaming, Overwatch is no stranger to Chinese New Year content, with the game recently announcing its 2022 festivities. Chinese New Year is one of the biggest events of the year for Overwatch, and the game is getting a festive skin. As well as a new game mode every January. This event in recent years has seen the addition of new skins for popular shooter heroes, such as Orissa’s Ox skin, while the Lijiang Tower map variant is playable. Looks like the fun is about to kick off with New Year 2022 in Overwatch Lunar kicking off January 25th. The Overwatch League will use an early version of the game when the 2022 season begins next April. 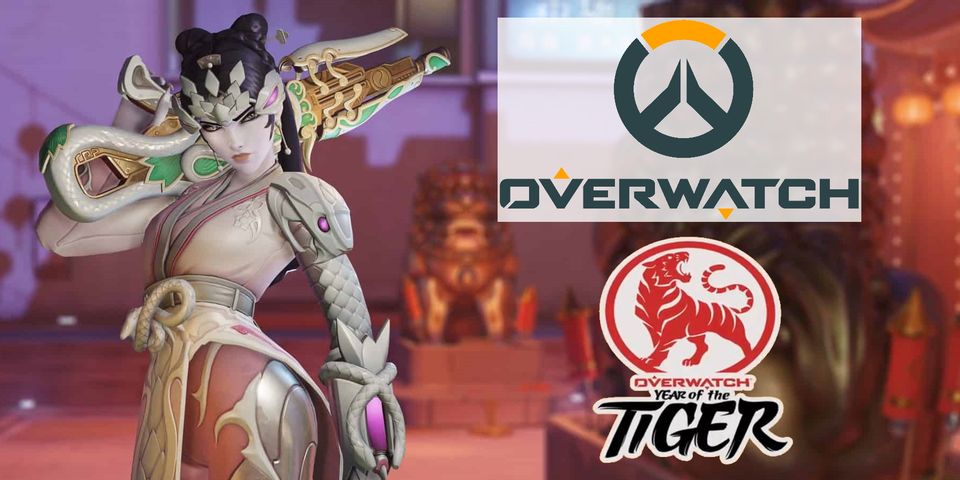 The only good thing is that Overwatch events happen around the same time every year, with a new one basically every two to three months. These events continue to bring in great skins and allow fans to really feel like the main character they play is getting some good skins every year. At the moment, the annual Overwatch events are the only thing that attracts players besides their love for the game. Most fans are hoping that Overwatch will continue for years to come.

One thing Overwatch players can almost certainly look forward to is the ability to unlock skins from past Chinese New Year events. Assuming Blizzard continues to hold the Overwatch event the way it did in 2021, we can expect to drop five Legendary skins and three Epic skins during the Lunar Holidays. Additionally, all previous Lunar New Year Legendary skins will be available for purchase during the event, so if you missed something like Echo of Kkachi (one of our favorite 2021 skins) or the Serpent Widowmaker, you’re the first Second chance to add them to your collection.

Events also tend to feature a plethora of new skins, with the 2021 event having eight skins and the 2020 event adding seven skins to the game. Of course, new skins are the most needed, not sure how much will be added this year. Maybe tonight (starting at 5 pm) we might see some new skins on Overwatch’s social channels ahead of the event starting tomorrow.

Throughout the year, Overwatch hosts six seasonal events like clockwork. One of the biggest events of the year is watching the Lunar New Year. Every January, the game gets holiday skins and new game modes. The Year of the Ox event in recent years saw the popular hero shooter add new skins, such as the look of a bull for Orisa, and the Lijiang Tower map variant was playable.

During the Year of the Ox event in recent years, new skins were added to the popular hero shooter, such as a bull-themed Orissa skin, and a variant of the Lijiang Tower card could also be played. While no details about new game modes or skins have been revealed, more will be revealed. Note and take a look, Perhaps new content will be released in the next few days. The company has also confirmed that all skins, sprays, emotes, and innovations from the past few years will be available again, albeit at a reduced price.  We can usually predict pretty accurately when each in-game event might start, as seasonal events traditionally start and end around the same time each year. 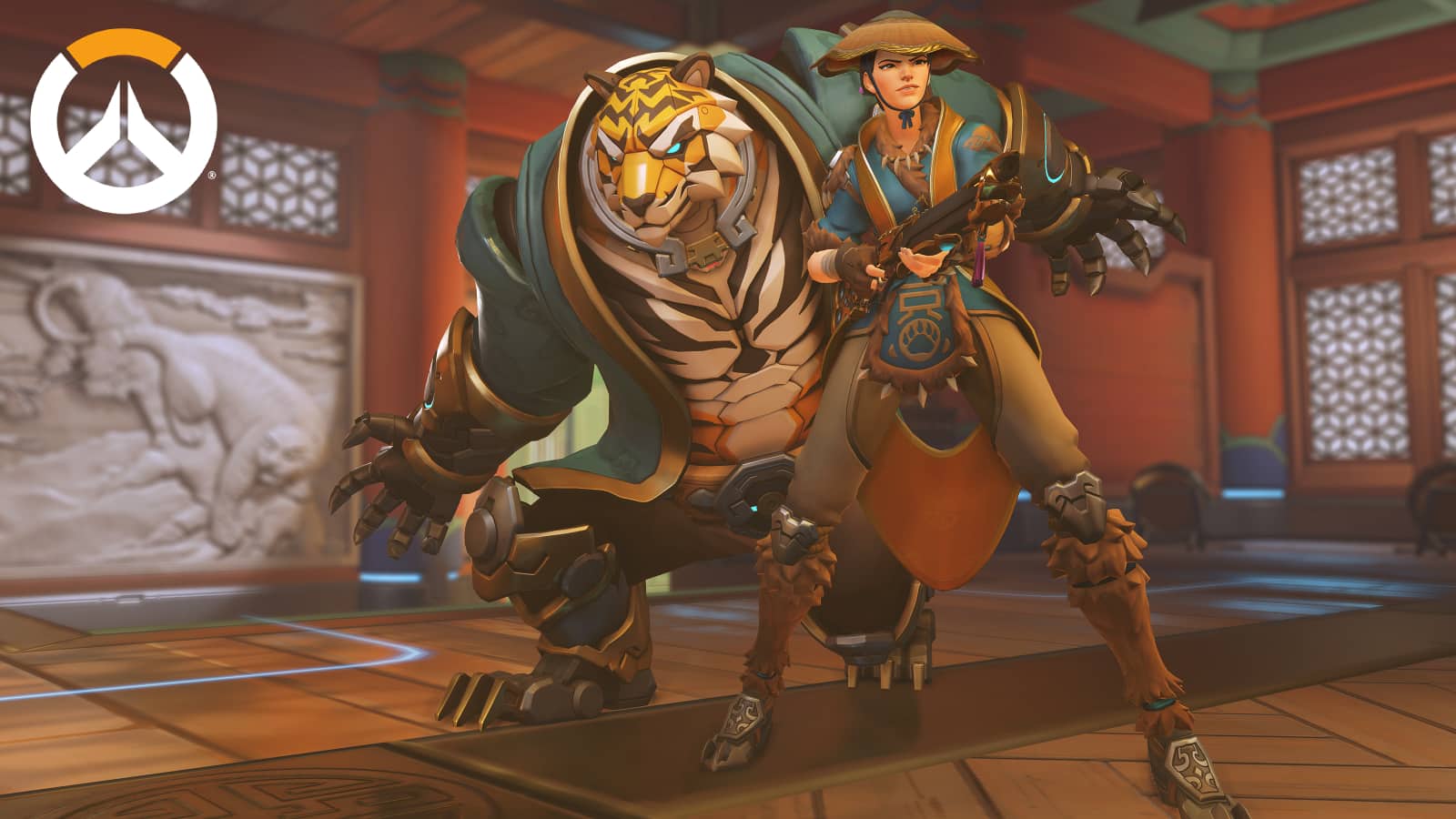 The festival signals (anticipates) the beginning of spring and the start of a new year in the natural/agricultural world according to the traditional Chinese calendar. Chinese New Year celebrations usually begin on the evening before the new moon (Chinese New Year) and end on the evening of the full moon 15 days later (Lantern Festival). Chinese New Year is the first day of the lunar calendar and is always the day of the new moon (the second new moon after the winter solstice). At the Lunar New Year Festival in Monterey Parks, vendors offer unique gifts and special items, food stalls with a variety of delicious dishes, rides, and plenty of entertainment.

The Chinese traditionally believe that the beginning of the year affects the whole year, so the Spring Festival in China is a season of superstition. Like the people who wait in New York Times Square to see the ball drop, the Chinese have a habit of staying up late on Chinese New Year’s Eve to welcome the arrival of the New Year. When people meet friends, relatives, colleagues, and even strangers during the holiday season, they usually say one of the most famous traditional Chinese New Year greetings is the Cantonese A Kung hei fat choi, which literally means “happiness and prosperity.”