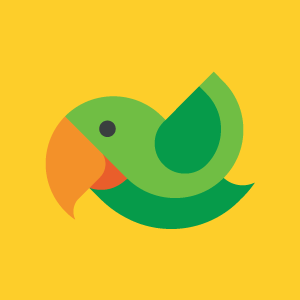 The funds will be employed to expand Lookup’s merchant base and branch out into newer geographies, it said in a statement.

The Series A funding was led by Vinod Khosla’s personal fund Khosla Impact.

In January this year, Lookup had raised a total of USD 382,000 in its seed round from Infosys co-founder Kris Gopalakrishnan, DeNA Japan, Beenos founder Teruhide Sato and MKS Switzerland SA.

They also participated in the current round.

Founded by Innoz’s Deepak Ravindran, Lookup has registered one million users within months of its launch.

The company plans to expand its presence in Dubai in partnership with Etisalat.

“Chat is eating the world. Lookup uses chat to disrupt local commerce in India, which is a USD 750 billion industry. India has the highest shop density in the world with over 45 million local businesses,” Lookup founder and CEO Deepak Ravindran said.

He added: “We want Lookup to be the Google equivalent for finding products and services offline. For this, we hyperlink every local store near you with a simple chat app which give you synchronous connection to the verified vendor.”